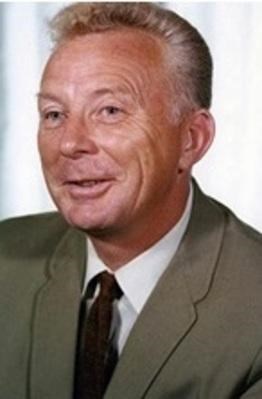 He was the son of David Roy and Magdalena (Schreiber) Donnelly of Altoona, Pennsylvania. He was born March 28, 1923.

Mr. Donnelly served in the US Navy during WW2 flying in the first Missile Squadron of four engine privateers, VP 109 known as the BAT Squadron.

He retired in 1979 as Director Space Transportation Systems Processing at KSC-NASA and in 1989 as Vice-President USBI-UTC. He was involved in all the manned flights from MR-3 (Al Shepard) through the first ten shuttle flights. During his career, he was awarded nine Navy Medals, six NASA Medals, one Outstanding Leadership Medal and three Exceptional Service Medals; also the Lifetime Achievement Award from the National Space Club.

His community services included President of the Holy Name of Jesus Church Council and retired Eucharistic Minister. He was President and a founder on the Melbourne Central Catholic High School Parent Association; four-term President of the Missile Space and Range Pioneers; a founder and two term Chairman of the Board of the Astronaut Memorial Foundation.

He was often asked what his favorite flights were... His answer was all of them; but pinned down, his answer was MR-3 (Al Shepard), MA-6 (John Glenn), Gemini III (Gus Grisson, John Young); Apollo 7 (Wally Shirra, Eiselle Cunningham); Apollo 8 (Frank Borman, Lovell and Anders); Apollo 11 (Neil Armstrong, Aldrin and Collins).

A viewing will be held at Holy Name of Jesus Catholic Church, Indialantic, on Monday, 3-17-2014 at 10am with a funeral mass to follow at 11am.

Paul's memorial page may be visited at www.beachfuneralhome.com.


To plant trees in memory, please visit our Sympathy Store.
Published by FloridaToday from Mar. 15 to Mar. 17, 2014.
MEMORIAL EVENTS
No memorial events are currently scheduled.
To offer your sympathy during this difficult time, you can now have memorial trees planted in a National Forest in memory of your loved one.
Funeral services provided by:
Beach Funeral Home - East
MEMORIES & CONDOLENCES
5 Entries 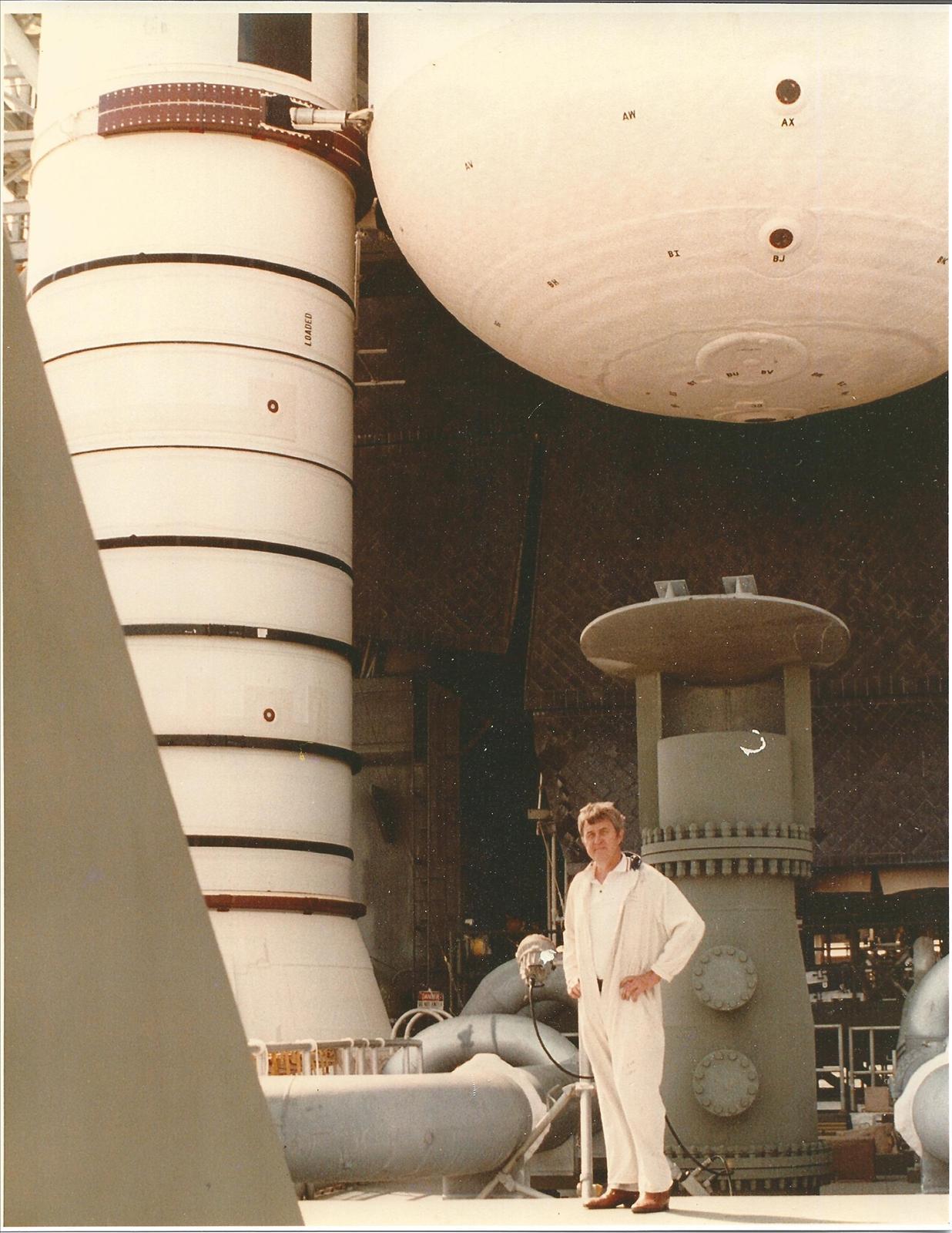 I worked with Paul at USBI on the Shuttle program. I knew him on Apollo also. A great and humble man.
Keith Tyler
March 20, 2014
As both a member of your space team and a personal friend, I send my best wishes for your family as you are now in Heaven with our loving God.

Art Griffin
March 15, 2014
Sorry to hear of Paul's passing. As his counterpart with McDonnell Douglas we had many exciting moments together. Our sympathy to the family.
H. H. "Luge" Luetjen
March 15, 2014
I am thinking of all of you and keeping you in my prayers at this very difficult time, losing such a wonderful husband, father and grandfather. Not to mention the best boss I ever had. He will truly be missed, he was such an advocate of the space program, fond of his church, and a good friend to many. What a loss to society, for he truly made this world a better place.
Pam Minneboo blanchard
March 15, 2014
Know that I am thinking of all you Donnelly girls at this terribly sad time.
Prayers and love for all of you.
Pam Brett-Williams
March 14, 2014
Showing 1 - 5 of 5 results