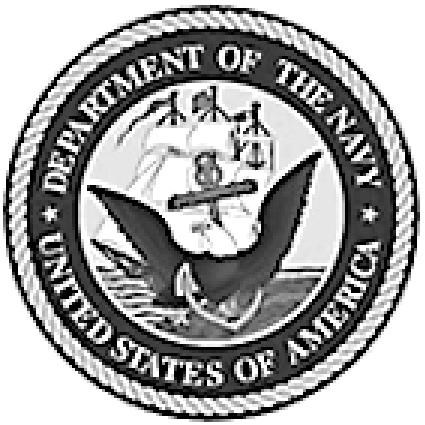 EDDIE LEE SMITH, 63, passed away peacefully on Saturday, Oct. 2, 2021, in St. Petersburg, Fla. He grew up partly in Atlanta, Ga., and Detroit, Mich., before his family moved to Fort Wayne. Eddie attended Elmhurst High School where he played football as a tight end. He enlisted in the U.S. Navy shortly after graduating from high school. In the years that followed his honorable discharge from military service, Eddie received his BA in Psychology from Purdue University, Fort Wayne then further advanced his education in order to embark on a career in healthcare. His healthcare career started with him working as an LPN before eventually becoming a Registered Nurse (RN). Eddie worked as a travel RN for many years. He traveled the country living and caring for his patients in several states including: Arizona, Pennsylvania and Maryland, before choosing to live and work full-time as an RN in the state of Florida. Eddie not only loved to travel, but was also an avid writer, football fan and film enthusiast who especially loved documentaries. He is survived by his mother, Flora Toni Fletcher; brother, Norman Lamar Smith; aunt, Lisa (Chris) Wells; daughter, Ebony (nee Smith) (Daniel) Bitner; son, Richard (Nakesha) Smith; cousin, Alex (Ashley); granddaughter, Lyndzie Smith; and numerous friends, colleagues and associates. No public services will take place. Those wishing to honor Eddie can make a charitable donation in his name and memory to the American Cancer Society. His family truly appreciates everyone's love and support. 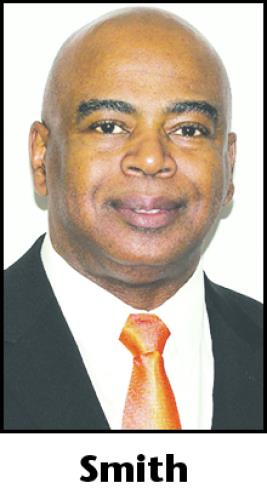 Published by Fort Wayne Newspapers on Oct. 9, 2021.
To plant trees in memory, please visit the Sympathy Store.
MEMORIAL EVENTS
To offer your sympathy during this difficult time, you can now have memorial trees planted in a National Forest in memory of your loved one.
MAKE A DONATION
Please consider a donation as requested by the family.
MEMORIES & CONDOLENCES
7 Entries
Love you and miss you, "Big Brother."
Lamar Smith
Family
October 13, 2021
May You Rest In Peace We were honored to be a part of your life
Bill & Mary Pat Bigane
October 13, 2021
Eddie was a free spirit and a kind man. We are lucky to have met and made memories at a family vacation to Universal Parks in Orlando Fl
Christina & Richard Jones
Family
October 9, 2021
Humanity lost one dear friend, brother and a real human being. Eddie was my neighbor for the past 7 years, he was so kind to my kids, he supported my business when I owned a restaurant, and always giving me a helping hand when needed. Rest in peace Eddie you will never be forgotten.
Waleid Wishahi
Friend
October 9, 2021
You will definitely be missed by your neighbors. Wishing we could've done more but at peace knowing that you are now comforted.
Rosita/Rasheida
Friend
October 9, 2021
I love you and thank you for everything! I miss you!
alex wells
Family
October 9, 2021
I love you and I miss you.
Lisa Wells
October 9, 2021
Showing 1 - 7 of 7 results