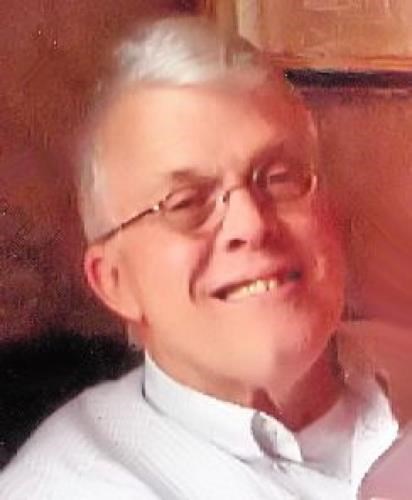 David earned a Bachelor's Degree from Washington University in St. Louis, and received both his Master's and Doctoral degrees at Columbia University. He had a distinguished career as Professor of Art History at Bates College and at the University of New Hampshire, where he taught for 36 years, publishing numerous books and articles.

David loved art, the mountains, and his family. Over the years, he supported many young artists. He was proud to have hiked most of New Hampshire's tallest peaks in the White Mountains. He was proud of his daughters and enjoyed becoming a grandfather in recent years. He was extremely devoted to his Christian faith.

In addition to his parents, David was predeceased by a brother, Stephen. He is survived by his three daughters, Katherine and her husband Joe, of Georgia; Abigail and her husband Greg, of Maine; Samantha and her husband Erik, of New Hampshire; His stepdaughter, Angela, of California; four grandchildren, Joseph, Elody, Gregory, and Theodore; Two brothers, Jonathan and his wife Kathy; Peter and his wife Lisa; a sister, Ellen and her husband Alan; as well as three nieces, Allison, Margaret, and Emma and a nephew, Jacob. In addition, he leaves behind several beloved cousins and friends, particularly his cousin Gene DuBose and his dear friend Lindy Carroll, as well as his cat, Pax.

SERVICES: A private service and burial will be held in Bangor on Wednesday, August 3. A memorial service will be held in New Hampshire at a later date. Condolences to the family may be expressed at www.BrookingsSmith.com.

To plant trees in memory, please visit our Sympathy Store.
Published by Foster's Daily Democrat from Aug. 3 to Aug. 6, 2016.
MEMORIAL EVENTS
No memorial events are currently scheduled.
To offer your sympathy during this difficult time, you can now have memorial trees planted in a National Forest in memory of your loved one.
MAKE A DONATION
MEMORIES & CONDOLENCES
6 Entries
I am so surprised to hear about David. He and many of his friends from high school will have many memories of him through interaction with our group and with others. I was emailing him about fourteen years ago and then we lost touch. Greeting to all his family members a legacy that he leaves.
Dr. Sonia (Anthony) Burnard
Friend
January 5, 2021 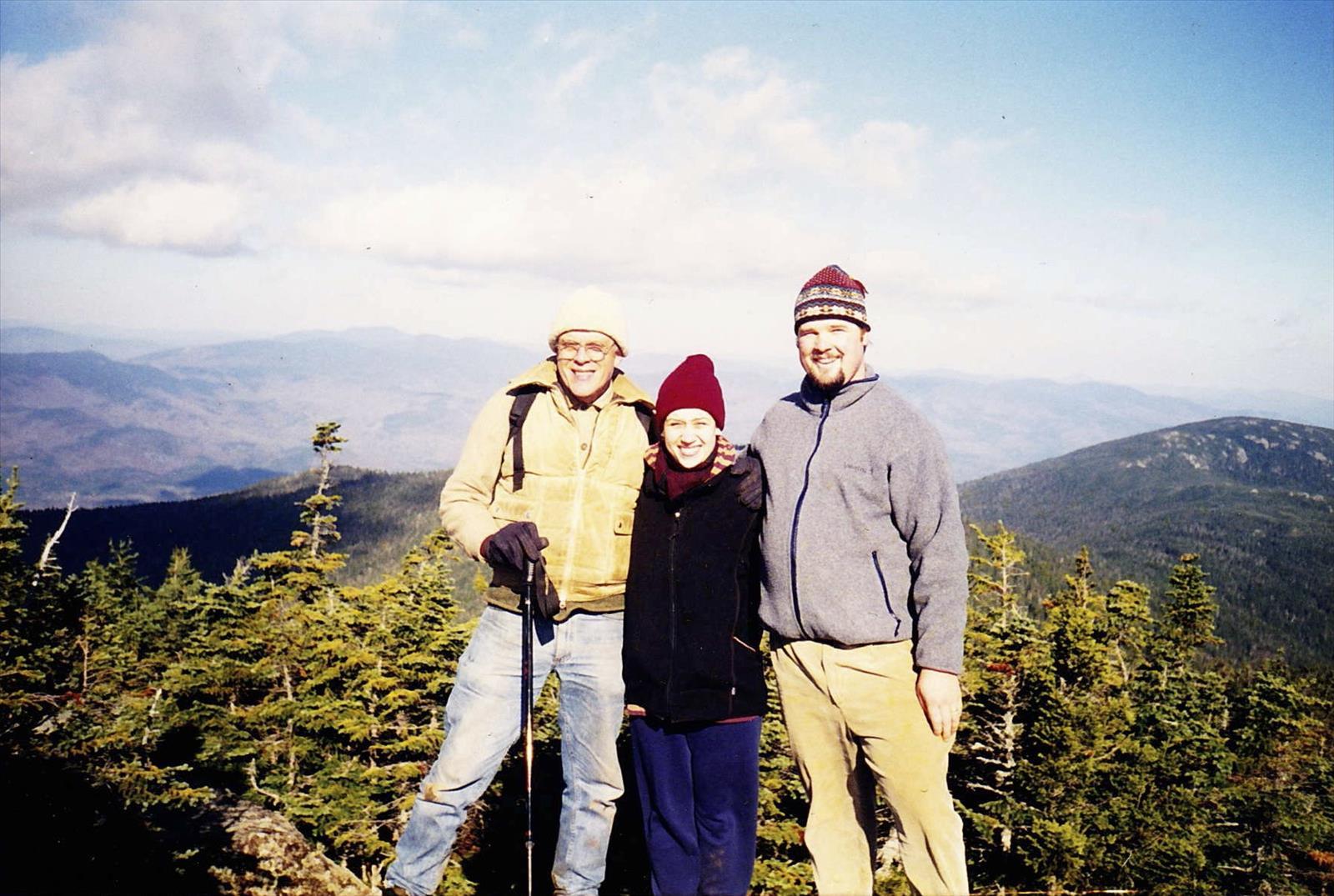 It doesn't seem real that DRS has passed. Friend, colleague, mentor... we met at UNH in 1991 and ever since then I've been an art historian. Thanks, DRS. Of course, he will be deeply missed, but lucky for us his wit and scholarship live on in his writings, and in the hearts and minds of his many devoted students. I count myself blessed that our paths crossed, and that we shared so many conversations, conferences, meals, and even mountain paths together. It was never uphill with you, DRS. xoxoxo
Kimberlee Cloutier-Blazzard
August 9, 2016
Dear Sam,

I am very sorry for your loss.
Georgia Swann
August 8, 2016
Love you and miss you.
Kate Torriero
August 6, 2016
My heart is absolutely broken with the news of David's passing. We fell out of touch the last few years, but he is often in my thoughts and the memories are always fond. A mentor, a teacher, and certainly a friend, I am struggling to comprehend that he will never again talk to me about Jan van Eyck, or tease me for my "old soul." He was so proud of his family - his daughters - and I feel supremely lucky to have known and worked with him for the years that I did. Cheers to you, "my other David," betwixt and between.
Rachael Jones
August 6, 2016
David, I hope heaven is filled with angels playing Bach for you. I will always think of you when I play Bach. You were always my biggest fan and I will miss your kind words and smiling face. Rest in peace, my friend.
Meagan Maganti
August 5, 2016
Showing 1 - 6 of 6 results