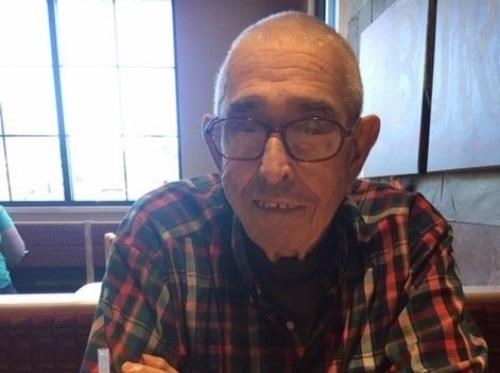 He resided on the family farm in Brookfield, Vt., until 1946 when he graduated from Spaulding High School in Barre, Vt. He joined the US Regular Army January 8, 1947, serving 18 months before joining the US Army Reserve in June, 1948. Lawson served 33 years in the active reserve. For 27 of those years, he was a civilian administrator. When he retired December 31, 1988, he had served as Staff Administrative Assistant and respected Command Sergeant Major of the 1st Brigade, 76th Division.

On March 24, 1950, Lawson married Pauline G. Eastman in Barre, Vt., a marriage that spanned 65 years. They became the proud parents of three daughters, settling in Rochester, N.H. in 1962 where they remained. Lawson was an avid gardener, employing organic gardening techniques and building raised beds for his garden in town. Many people enjoyed the fruits of his labor. During the winters of his retirement, he traded gardening for woodworking, creating household furniture for every room. He also enjoyed touring the country and taking numerous trips to Hawaii with Pauline.

SERVICES: A private graveside service was held June 3, 2019 at the Franklin Street Cemetery in Rochester. Condolences may be expressed in the online guest book at www.edgerlyfh.com. Those who choose to may honor Lawson's memory by sending a donation to the Studley Home, 34 Eastern Avenue, Rochester, NH 03867. 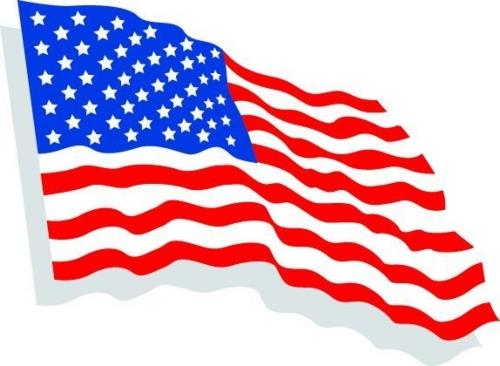 Published by Foster's Daily Democrat from Jun. 4 to Jun. 7, 2019.
To plant trees in memory, please visit the Sympathy Store.
MEMORIAL EVENTS
To offer your sympathy during this difficult time, you can now have memorial trees planted in a National Forest in memory of your loved one.
Funeral services provided by:
R.M. Edgerly and Son, Inc. - Rochester
MAKE A DONATION
MEMORIES & CONDOLENCES
Sponsored by R.M. Edgerly and Son, Inc. - Rochester.
9 Entries
I learned about Larry's death yesterday. I wish only that I had known the day before he died. He was one of the people with whom I was blessed to my life. I learned something every day from him. We closed the day and the gate to the USAR Center in Portsmouth together many times, and he always found a positive note to end the day. God hold you in the palm of his hand, CSM Lawson Stoddard.


Don Lane
Coworker
July 15, 2019
In loving memory of a fellow soldier.
Col (Ret) Nicholas Fanelli
Military
June 13, 2019
Sorry I couldnt be there with you girls. I talked to Lawson just a few days before he died. It was so good to talk to him . My sympathy to your whole family.
Eleanor Stoddard Jacques

I send my prayers for peace and comfort while you mourn your loss.

Tori (Therrien) Nichols
June 6, 2019
Larry was my Command Sergeant Major and later my employer, he was a great mentor and friend, Marty Chabot ,Wolfeboro Nh
June 6, 2019
Martin Chabot
Military
June 6, 2019
My deepest sympathies to the family. Mr. Stoddard enlisted me into the Army Reserve in 1964. I always admired his no nonsense style of leadership during my 29 year career. He commanded respect from generals down to privates. God speed Sergeant Major, I salute you. Sincerely Ron Chabot
Ron Chabot
Friend
June 5, 2019
Dear Laura, Irene and my dearest Louise,

It is with happiness that I remember your Dad. Watching him tend to his garden which always produced delicious crops from across our yards was a great way to get to know each other's families. I will never forget Louise and her passionate care for John and Wendy as our forever baby sitter!

I send my deepest sympathy to you all with now the loss of both your parents. Know that the Stoddard
family will always be in my heart.

With deepest sympathy and love,