Tom was an over the road truck driver, also known as Cool Pop, was always willing to help a fellow driver with repairs and advice. He was a dedicated hard worker his entire life. Also part of the Patawomack Indian tribe in Stafford, VA.

He was preceded in death by his parents, Dorthy and Jessie Newton, Sr.

I would like to give a special thank you to hospice especially Janet and Carol.

The family will receive friends at 4 P.M. on Sunday, November 15 at Jessie's house. A graveside service will be held at 10:00 A.M. on Monday November 16 at Sunset Memorial Gardens. 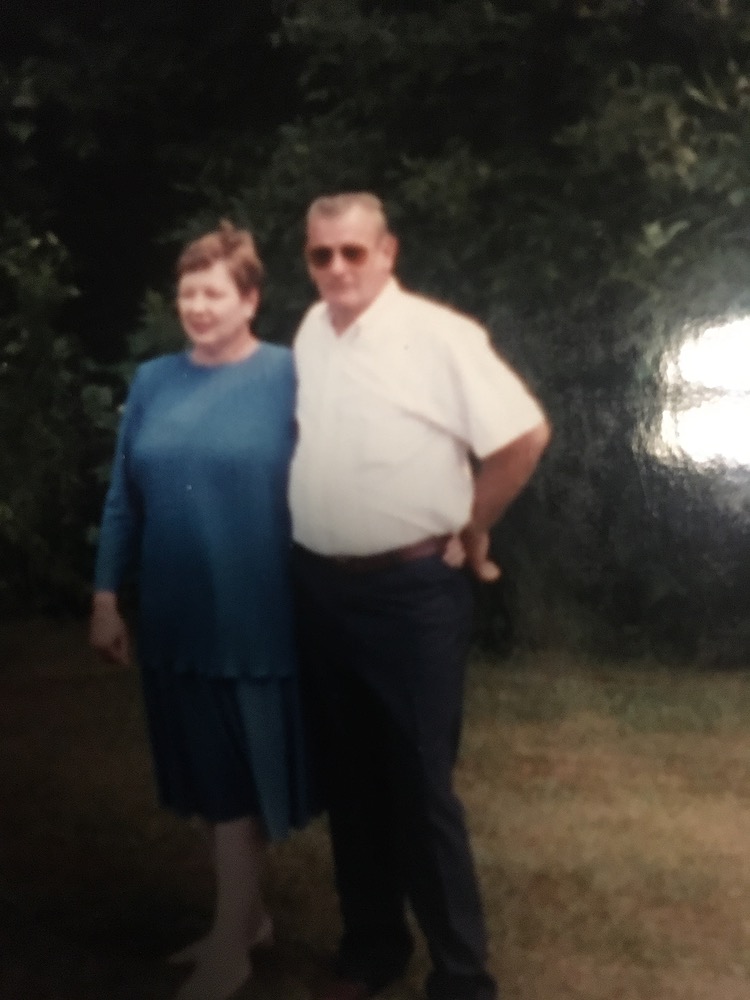 It is hard for me and my family to lose my Uncle Tom (Cool Pop). I´ll cherish my lifetime of memories with him in my life. His heart was huge and full of love and caring. He was bigger than life. I loved him and he loved me back. Too many stories to tell! I´ll hold him in closely in my heart for ever.
Donna Privette
November 17, 2020
Scott and family, I just wanted to send my condolences for your loss. Sending thoughts and prayers to you all during this difficult time.
Bryan Galyen
November 13, 2020
Thoughts and prayers to Tom and his entire family. When we lived in Spotsylvania, my dad Billy Stanley (d.96) who also drove local and later as an over the road truck driver was good friends with Tom in early life. I can remember Tom and my Dad working on vehicles and trucks from my earliest memories. We moved in 79' and did not see everyone as much as before, where they both once drove trucks, worked together, leant each other vehicles, and hung out together for years. I know if my dad were here himself, he would send his respect in memory. And what a memory and long lasting impression it had to of been, for a then five year old kid who is now nearly forty seven to still remember this time and era they came along in. I know he would of wanted to send his condolences himself if he were here, from the entire Stanley family, we are sorry for the loss of Tom and send thoughts and prayers to his family and friends. May he rest in peace.
William "Willie" Stanley
November 13, 2020
Tom was my dads first cousin. Man did they have some good times together. The laughter and fun they shared will always be remembered by my siblings and I. I still remember being a young kid and whenever we got together there were always crabs and much alcohol involved. The woman would be inside and the kids were outside with all the guys. They loved a good laugh. For them it was throwing all their loose change into a basket of live crabs and sending the children in after the change. Oh my God, it was so funny. It hurt and we kept going. Maybe they were teaching us to be tough. Or maybe they just liked the excitement. I also remember many trips to the woods. Those beautiful Mason jars with clear liquid. I wonder what that was? I would love to go back to our child hood and enjoy these special memories all over again. Rest easy Uncle Tom. I'm sure my daddy was there to meet you at the pearly gates of heaven.
Cynthia Crabtree Fields
November 13, 2020