"They made you jittery," recalled Thomas Paul Feorene, a World War II Navy veteran, recalled in what had to be an understatement.

Feorene, who passed away Monday, November 29, 2021, at 95, spent much of 2020 calming the jitters of Germanna Community College students who had been economically impacted by the pandemic. Using his walker, he went from county to county across the GCC service region, raising $30,000 for the Germanna Cares program that was helping those students stay in school and feed their families despite job losses.

Known to many simply as "Grandpa Tom," he put in thousands of steps on his walker, crisscrossing Germanna's service region to encourage area people to donate to the program that helps students who've lost jobs or are otherwise hurt by the pandemic—as well as those with other serious needs in this difficult time—to continue their education.

The son of an Italian immigrant, Feorene knew what it's like to go through challenging times as a young person and come out stronger and better.

He was born in 1926 in Fairmont, W.Va. Upon graduation from high school, he joined the Navy and served as a mechanic during World War II in the Asiatic-Pacific theater. His vessel, the USS LST-945 Beachcomber, a tank-landing ship, took part in the battle for Okinawa, a Pacific Island prized by the Japanese.

Feorene wrote in his wartime diary that the Beachcomber "got two planes" during the naval engagements, one of the deadliest of the war. The U.S. invasion, which began Operation Iceberg (the Battle of Okinawa), saw Japanese kamikaze pilots dive their planes into U.S. ships to take them out.

U.S. ships also had to contend with the heavily armed and supposedly unsinkable Japanese battleship Yamato. It was eventually sunk by the Americans. But in the fighting, 36 U.S. ships were sunk, many by kamikaze strikes, and nearly 5,000 sailors were killed.

After the war, Feorene worked at a glass plant and went to night school to become an auto mechanic. He worked his way through school and wound up with a job as an automobile mechanic at a Sinclair gas station in his hometown of Fairmont. Eventually, he bought the station.

He worked until he was 86 years old, when he retired to take care of his ailing wife, Pauline. They had been married for 70 years when she passed away in 2017.

In December of 2019, Feorene came to Spotsylvania County to stay with his daughter, Sandy Feorene Davis; son-in-law, Bruce Davis; and granddaughters, Hope and Audrey Davis.

"He was taking a walk every day," said Bruce Davis, who is assistant to the president for institutional advancement at Germanna. "He wanted to use those walks as a way to raise money for the Germanna Cares program."

Those who wish to donate to support GCC students in Feorene's memory may visit germanna.edu/donate or Germanna's "Grandpa Tom" Facebook page.

Published by The Free Lance - Star on Dec. 5, 2021.
To plant trees in memory, please visit the Sympathy Store.
MEMORIAL EVENTS
Dec
6
Visitation
11:00a.m. - 1:00p.m.
Domico Funeral Home, Inc.
414 Gaston Avenue, Fairmont, WV
Dec
6
Funeral
1:00p.m.
Domico Funeral Home, Inc.
414 Gaston Avenue, Fairmont, WV
Funeral services provided by:
Domico Funeral Home, Inc.
MAKE A DONATION
MEMORIES & CONDOLENCES
Sponsored by Domico Funeral Home, Inc..
11 Entries
Tom & Sandra- My thoughts and prayers are for you all. Your dad was an excellent person, and will be missed. He was very good to me during my time as a "gas" jockey while working at the ARCO station.
Marty Johnson
Friend
December 9, 2021
My deepest sympathies to Tom's family. I have fond memories of going to his station with my dad, Frank (Buckeye) Bitonti. Only 2 people called my dad by his given name, his father and Tom. And they both called him Frankie.
My dad passed in 1966 when I was 14 yrs old, but I continued going to Tom's until I married and left the area. Your father's kindness to my mom and I was always truly appreciated.
Your parents shared a long well lived life together. May they both rest in peace in each other's arms. God bless you all.
Vicki Bitonti Eagle
Friend
December 6, 2021 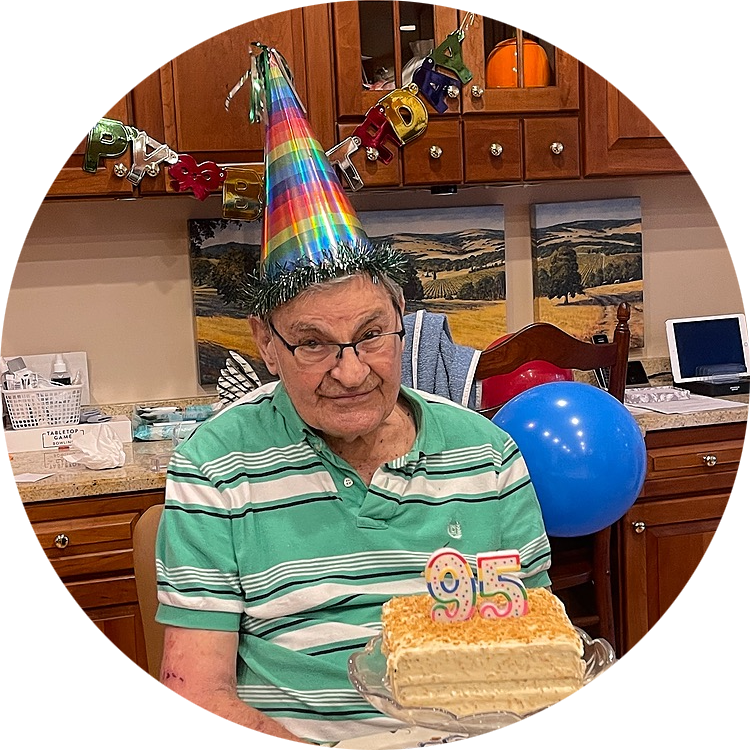 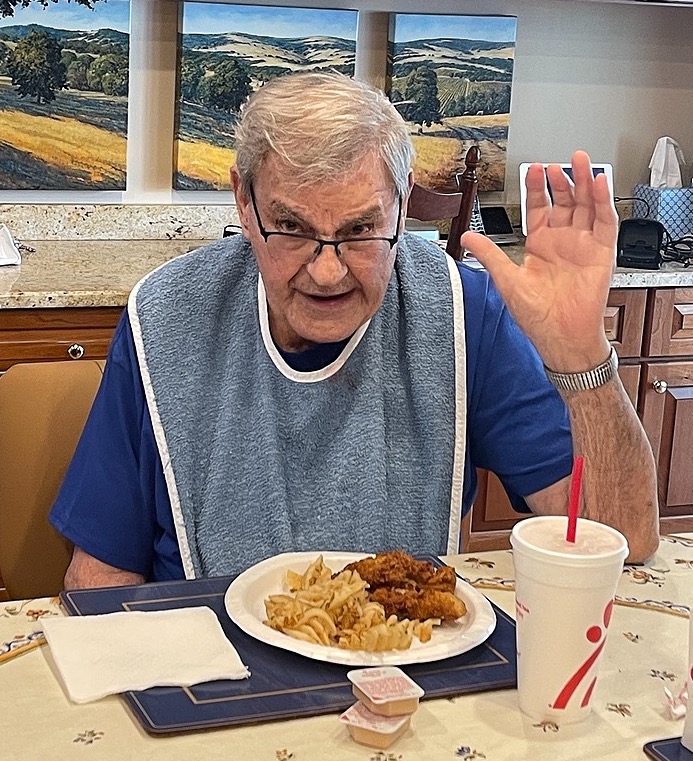 Robin Brown
Other
December 6, 2021
I am going to miss you Mr. Tom. I am so grateful to you and your family for allowing me to be apart of your lives. Sandy,Bruce, Hope and Audrey sending prayers for strength to get you through these difficult times. Love to all, Robin
Robin Brown
Other
December 6, 2021
I did not know Thomas, but what a great story from a member of the "Greatest Generation" RIP
Ray Carr
Other
December 6, 2021
Tommy and Sandra my sincerest condolences. Your father was a wonderful man. Our fathers had a great friendship with each other.
He will be missed.
Nick Fonte
Friend
December 3, 2021
Sandy and all the Family, you are in my thoughts and prayers. I know your memories will bring tears and laughter. What a happy gentleman. Love to you.
Sherry Haught
December 2, 2021
Sorry for your loss! Thinking of you all in Love & Prayers!
Denny & Rosanne Burke
Larry Burke
Family
December 2, 2021
Dear Sandy, Bruce, Audrey and Hope, I am sure you must all be heartbroken. I’m so happy that I was able to meet your father/grandfather and see what a truly incredible person he was. May the wonderful memories you have with him carry you through this difficult time. My most sincere condolences.
Rhonda Fried
Acquaintance
December 2, 2021
Our thoughts and prayers are with you during this most difficult time. Marion County Senior Citizens.
Vicki Nichols
December 2, 2021
Showing 1 - 11 of 11 results