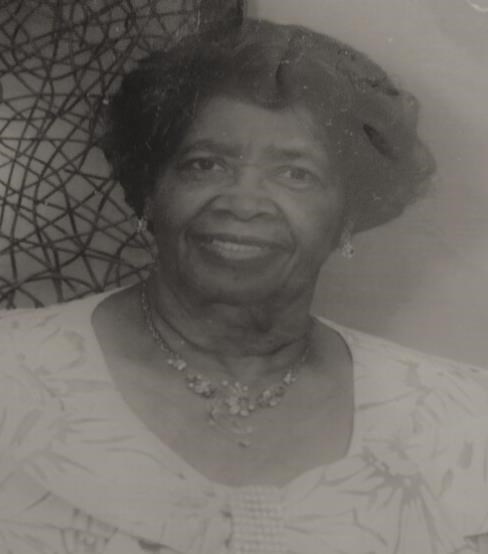 In 1955, Nola moved to Detroit, Michigan where she later met and married Oscar Douglass Hobson Jr on March 1, 1958. To this union four children were born: Karen, Mark, Lisa, and Oscar III. She had five grandchildren: Jessica, Brittany, Michael II, James III, and Lauryn plus one great grandchild Londyn.

Nola was known for her culinary talents through Hobson's Wedding Service and cooking for family and friends. She also enjoyed traveling with family throughout the country and Canada.

She graduated from business school and had several secretarial jobs working for the government and Detroit Public Schools, culminating in a coveted position as an executive secretary at Bendix Corporation.

Viewing took place on July 24 at Haley Funeral Directors and the Funeral Service was held on July 25 at The Apostolic Church of Auburn Hills. Interment took place July 28 at Great Lakes National Cemetery in Holly Michigan.

Published by Detroit Free Press on Aug. 8, 2021.
To plant trees in memory, please visit the Sympathy Store.
MEMORIAL EVENTS
To offer your sympathy during this difficult time, you can now have memorial trees planted in a National Forest in memory of your loved one.
Funeral services provided by:
HALEY FUNERAL DIRECTORS
MAKE A DONATION
MEMORIES & CONDOLENCES
1 Entry
So sorry for your loss. May the God of all comfort and hope bring the family peace and love.
JG
Other
August 26, 2021
Showing 1 - 1 of 1 results