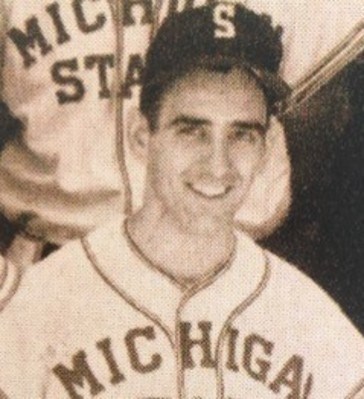 12.14.1931 - 04.09.2018 - Bill was born in Detroit, MI in December 1931 to William and Elmira Mills of Monroe, MI. He attended Holy Redeemer for elementary and high school. He, his older brother, Randy, and their father were avid baseball players and Detroit Tiger fans. After graduating from Holy Redeemer, Bill went to Michigan Normal College (Eastern Michigan University) where he played baseball before joining the United States Navy. While serving in the military, Bill married Margaret "Margie" Mallon in 1953 and returned to complete his education on a baseball scholarship at Michigan State University. After graduating from Michigan State with a degree in Education, he was recruited by the Tigers and played on their minor-league farm club until he suffered an injury to his pitching arm. Bill continued his passion for baseball scouting for the Detroit Tigers while teaching, coaching and serving as the Athletic Director at Cherry Hill High School in Inkster, MI. Later, he worked at Wayne Memorial High School as a Co-op Coordinator until his retirement. The family recalls wonderful memories of summers spent camping at Burroughs Farms and in northern Michigan. Bill and Margie built a beautiful family home in Cedar, MI on Lime Lake in Leelanau County and wintered in Spring Hill, FL. Bill enjoyed golf, travel and his time with friends and family. Bill valued many deep and lifelong friendships. 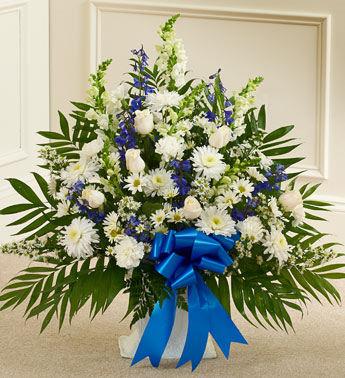 Jodi Novak
April 18, 2018
MY CONDOLENCES TO BILL'S FAMILY. BILL WAS A TEAMMATE FOR OUR TEAM IN WYANDOTTE ONE YEAR, BUT MOSTLY WE WERE ON DIFFERENT TEAMS. HE PLAYED WITH THE PEPSI TEAM IN DETRIOT. HE WAS A TOUGH COMPETITOR AND A GREAT PITCHER. I REMEMBER HIM WELL AS A VERY GOOD PERSON. I AM SORRY OF HIS PASSING AND OFFER MY PRAYER AND CONDOLENCES TO HIS FAMILY. LEN TRUSEWICZ
LEN TRUSEWICZ
Friend
April 15, 2018
Showing 1 - 2 of 2 results