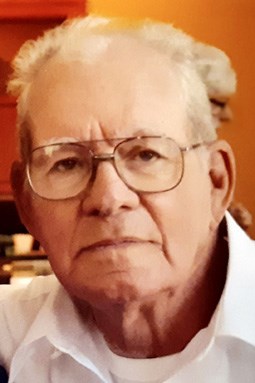 Bernard was born Sept. 27, 1936, in Omaha to Leslie and Genevieve (Murphy) Desterhouse. He was raised in Omaha and attended school there until enlisting in the United States Army. He served from 1962 until 1964. After his service, he was married then divorced. He then married Bonnie Keating Ishmiel on Sept. 27, 1978. Bernard was a longtime employee of Valmont. After his retirement from Valmont, he worked part time for Everett Repair and Kirby Auto Parts (Napa Auto), both in Valley, while also living there. The couple moved to Fremont about 6 years ago.

Bernard was a member of the American Legion Post #262 of Yutan.

Bernard was preceded in death by his parents, two sisters, brother, and son-in-law, Jerry Moos.