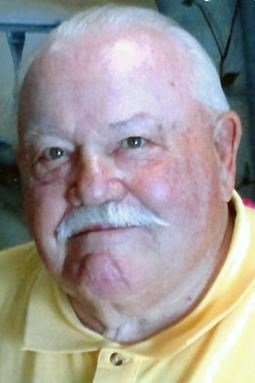 Gordon was born May 6, 1943, in Fremont, Nebraska, to Ray and Alice (Brandert) Stork. He moved north of Arlington when he turned 5 years old and has lived on the family farm his entire life. Gordon graduated from Arlington High School in 1961. After high school, Gordon served in the Army National Guard from 1962 until 1966. Gordon married Judy Helget at Trinity Lutheran Church in Fremont on May 7, 1966. Gordon farmed for over 30 years north of Arlington and also worked for the city of Arlington for 23 years before retiring in 2009.

Gordon was a lifetime member of St. Paul's Lutheran Church in Arlington. He was a member of the Lion's Club and VFW and American Legion in Arlington. Gordon loved the farm and outdoors. He did anything for his family and finding things to do with his two grandsons. Gordon was an avid fan of the Chicago Cubs and the Husker football and volleyball teams.

Gordon was preceded in death by his parents; and parents-in-law, Michael and Arlene Helget.