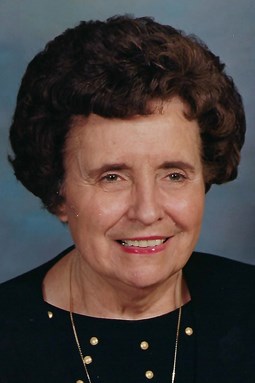 She was born in Fremont on April 13, 1932 to Norton A. and Martha E. (Janowski) Pruyn. She was the third of four sisters. She graduated from Fremont High School in 1950. Gretchen had an amazing group of friends from her graduating class that had kept in touch all through the years. She was very blessed by their friendships. She married her best friend, Jere Johannesen on March 13, 1953. Except for the short time she spent with him while he was stationed in San Francisco, she lived her entire life in Fremont.

To this union were born three children, Tess (Bob) Welstead, Brad (Chris) Johannesen, and Scott (Sherri) Johannesen. From their acreage just outside of Fremont, they enjoyed watching their children grow up. Their special time each year was a family vacation at a resort at Rush Lake in Minnesota. Gretchen never missed a year in 50 years. She also owned and operated Watermelon Seed Maternity Shop for over 10 years until deciding to retire. Gretchen's pride and joy were her nine grandchildren and sixteen great grandchildren. She would often say, "Not an ugly one in the bunch." She thoroughly enjoyed any time she spent with any of them.

She was preceded in death by her husband, Jere, her parents, three sisters and great grandsons, Gabriel and Nathanael Adams.

Published by Fremont Tribune on Jul. 20, 2021.
To plant trees in memory, please visit the Sympathy Store.
MEMORIAL EVENTS
Jul
22
Celebration of Life
10:30a.m.
Salem Lutheran Church
401 East Military, Fremont, NE
Funeral services provided by:
Ludvigsen Mortuary - Fremont
MAKE A DONATION
MEMORIES & CONDOLENCES
Sponsored by Ludvigsen Mortuary - Fremont.
7 Entries
Gretchen was a true friend. She and I spent our childhood and highschool years together, laughing and enjoying life. We kept in contact over the years speaking many, many times over the phone. She is missed by me and all of her friends. My condolences to her family.
Joan (Lewis) Ruppert
August 13, 2021
Much sympathy to the whole family. Gretchen was a dear friend of my mom and dad,Dean and Caralee Johnson
Brenda Nelson
July 26, 2021
So sorry for your loss. Will never forget our memories at Salem so many years ago. May God spread His Grace on your family. From the Ploen family.
Dorothy Ploen
Friend
July 24, 2021 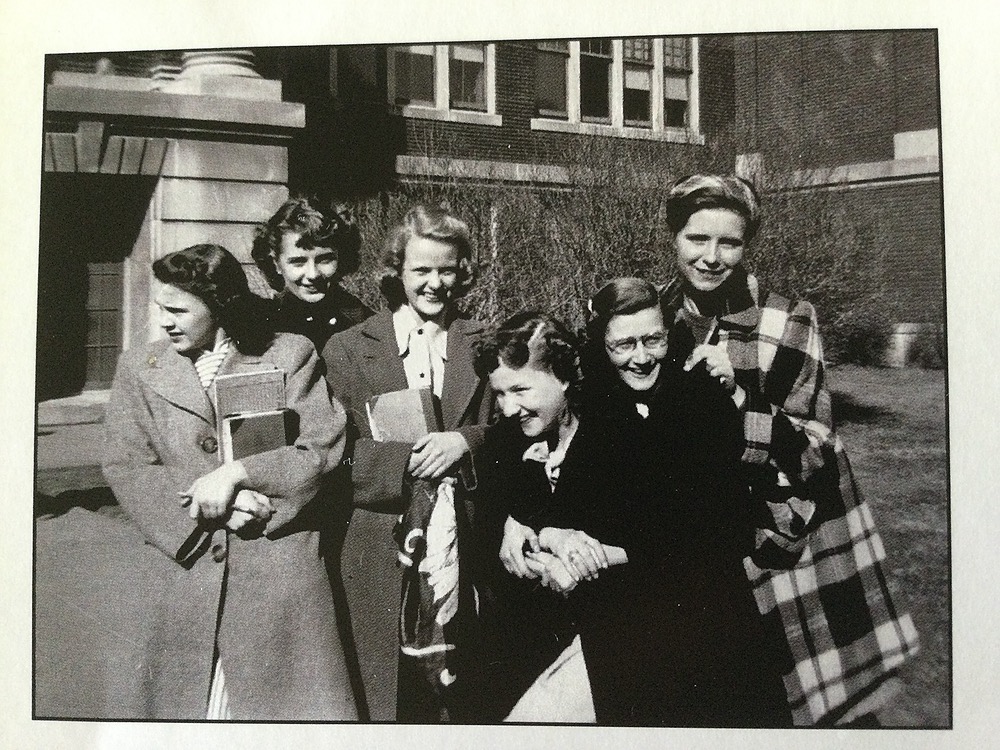 She fought the good fight ... and now the Victory is hers ! May God now provide comfort to her loving family. Till We Meet Again, Gretchen With Love from Verla, FHS Class of 1950
Verla (McClay) Swearingin
July 21, 2021
My mother Bonnie and Gretchen were more than each other's best friend. The stories and relationships were very deep and very profound. Still not sure if mom wanted you to tell me about the double wedding at her funeral, but it will continue to help me teach others that even at 62 years of age, a person can learn many new things about themselves and their loved ones. Thank you for your commitment to the PudFest. Much love and respect-Gregg Kupfer
Gregg Kupfer
Friend
July 20, 2021
I am Mary Jean (Larsen) Forst daughter. My mom thought the world of her classmates. She spoke of Gretchen often. The times they all spent together. The fun they had. My prayers to the family at this time.
Barb Standley
July 20, 2021
Offering our deepest condolences during this difficult time.
Ludvigsen Mortuary
July 20, 2021
Showing 1 - 7 of 7 results