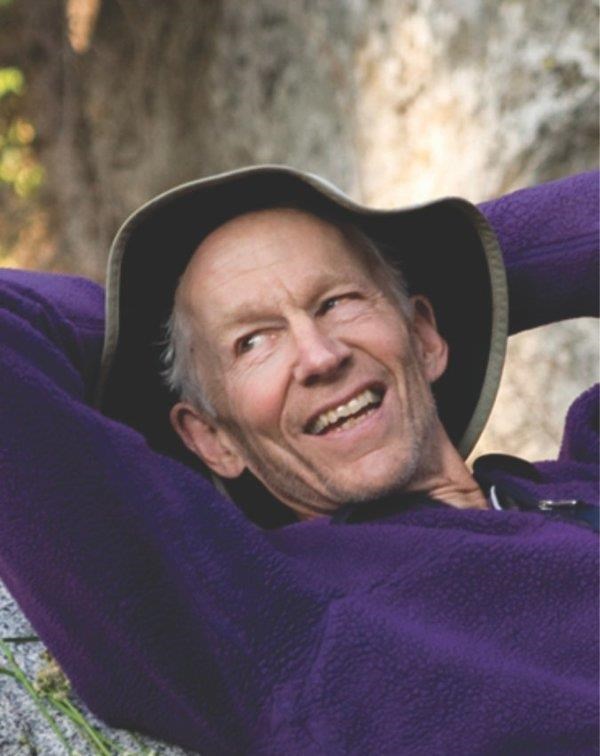 Anthony Horan was born in New York City in 1940 to Francis H. Horan and Elizabeth Rogers Horan. He attended St. Bernard's, St. Paul's, Dartmouth ('61), and Columbia University College of Physicians and Surgeons ('65) before completing general medicine and general surgery internships and a urology residency at Columbia Presbyterian in New York. His training was interrupted by the Vietnam War where he served as an Air Force general surgeon in Cam Ranh Bay during the Tet offensive.

Tony aspired to become an MD scientist like his grandfather, Dr. John Rogers Jr., Columbia P&S (1892), a pioneer in the treatment of thyroid disease. In medical school, Tony worked on a summer project for Roger Guillemin, MD, and Andrew Schally, Ph.D., who fifteen years later earned a Nobel Prize for that work. Tony performed a pioneering procedure at Columbia Presbyterian and he won first prizes for papers on human spermatozoa motility. He practiced urology in New York, Wyoming and California and in the Veterans Administration system. Tony was an active member of the Western Section of the American Urological Association, contributing to medical science with 59 conference presentations and 49 peer-reviewed publications. His books, " The Big Scare" (2009) and " The Rise and Fall of the Prostate Cancer Scam" (2017), contested what he considered an epidemic of radical prostatectomies.

Tony was a surgeon and he was also an artist and outdoorsman. He was a rock climber and mountaineer, summiting the Grand Teton and Mt. McKinley on the first successful American ascent of the Cassin route. He exhibited paintings as a member of The Century Association of New York and he sang in community chorales. He and his wife, Marcia Morrison, were avid backpackers in the Sierra Nevada. During the winter, Tony loved skiing, both downhill and cross country, with any family members who could keep up with him. Until his last months of life, Tony enjoyed tennis, golf and reading Thomas Piketty's " Capital in the Twenty-First Century" in French.

Tony died on August 13 at his home in Fresno. He is survived by his wife, his son T. Bramwell Welch-Horan MD, daughter-in-law Jessica, grandchildren Charlie, Oliver and Phoebe and by his son Francis H. Horan.

To plant trees in memory, please visit our Sympathy Store.
Published by Fresno Bee on Aug. 23, 2020.
MEMORIAL EVENTS
No memorial events are currently scheduled.
To offer your sympathy during this difficult time, you can now have memorial trees planted in a National Forest in memory of your loved one.
MEMORIES & CONDOLENCES
7 Entries
I just now saw that Dr. Horan passed away. I'm UCSF Fresno's librarian and he came in regularly to do research for a book on his physician relative during the turn of the 20th century. He was so interesting and interested in many things and I am so sorry for your loss. I will truly miss him.
Robyn Aguiar
Work
June 23, 2021
My condolences to the Horan family, and to my dear friend Marcy. I'm so sorry for your loss. My thoughts are with you and your family.
Maria Pena
Friend
August 27, 2020
He was a pleasure to have at our monthly Tennis Tournaments. He will be missed tremendously, his smile and enjoying his games of tennis. Rest In Peace .
Irene canales
August 27, 2020
Good tennis player. Humble spirit. He did a lot of things. Thoughts and prayers are with the family.
Jesse Duran
Acquaintance
August 24, 2020
Anthony played in many Tennis tournaments over the years-he clearly loved the game and was a terrific competitor-I will miss him!
Coby roberts
Acquaintance
August 23, 2020
Thanks, Dan. I had no idea that Anthony was such a distinguished physician or such a mountain climber. Mt Mckinley! Grand Teton! I've enjoyed looking at both, and even flew around McKinley. A good life.
John R Donaldson
Acquaintance
August 23, 2020
Truly a many facetted free spirit whose presence will be greatly missed. Condolences to his family.
Maynard Wheeler
Classmate
August 23, 2020
Showing 1 - 7 of 7 results