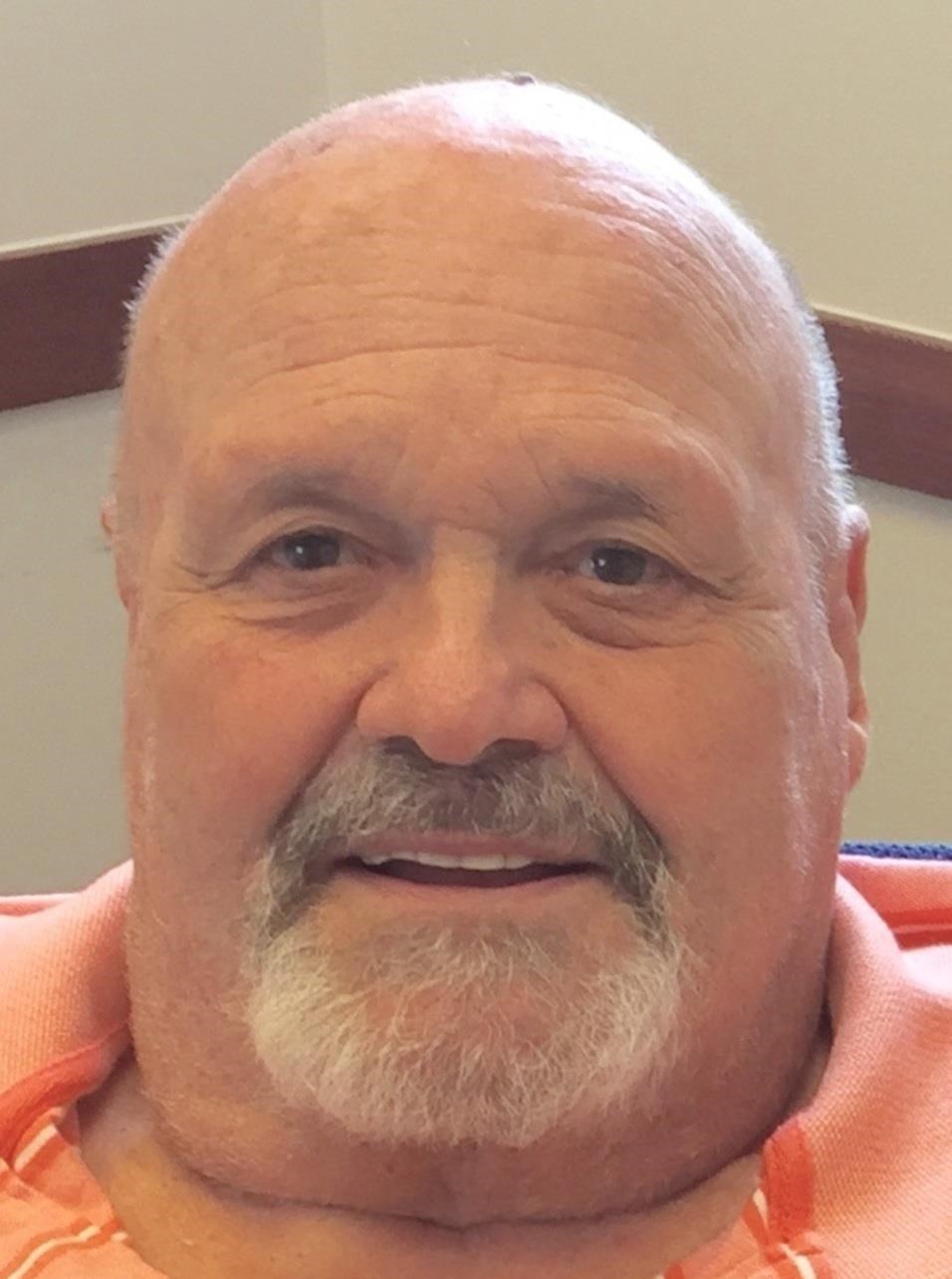 Donald "Doc" Casperson, age 77, passed away peacefully of pneumonia at St Joseph's Hospital in Bellingham, WA, on June 23, 2017, with his caring wife, Elaine, and adoring daughter, Leslie, by his side. Don and Elaine moved to Lynden, WA in January of 2016, to be closer to Leslie and her family who live in Abbotsford, BC. He was a loving and devoted husband, father and papa. Don was born and raised in Rochester, NY, the only son of George and Louise. Don received an athletic scholarship to Ohio Wesleyan University where he played football, basketball, and baseball. After graduation, he taught and coached in Dayton, OH. It was a blind date that brought Elaine into his life, and six months later they were married. This year they celebrated their fiftieth anniversary. After receiving his Masters degree at Xavier University, he went on to get his Doctorate at Indiana University. In 1970, Don was hired as an Assistant Professor at California State University, Fresno, teaching health science where he stayed for 13 rewarding years. Their daughter Leslie was born in 1971, and he was an involved, supportive and proud dad. The Caspersons were diehard Bulldog fans. Don's interest in the wine and liquor business began in the late 1970s. This interest evolved into the opening of Old Doc's Discount Liquor with a special emphasis on good wines. During the 34 years in business, he assisted many customers and developed lasting friendships. Over the years, he supported many community organizations. When declining health made it necessary for his retirement, the two stores closed in December of 2013. He loved being a supporter of Elaine's Sweet Adeline chorus and quartets. But above all, family meant the most to him. Moving to Lynden made it possible to see his amazing daughter, son-in-law, and grandchildren regularly, which brought him unending joy. Having been bedridden since 2014, Don never lost his will to live or his sense of humor. He was grateful to God for each and every day and to Elaine for caring for him. He was preceded in death by his parents. He is survived by his wife Elaine; daughter, Leslie Friesen and husband Cameron; precious grandchildren, Connor and Julia; his "favorite" and only sister, Mary Lou Casperson of Fresno; brothers and sisters-in-law; cousins; nieces; nephews; and so many dear friends near and far. His family is extremely grateful for the care he received from Dr. Malcolm Ghazal (dec); Dr. Patrick Golden; Dr Roy Kroeker; Dr. Ed Hanks; Dr. Robert Libke; St. Agnes Home Health Care; Fr. Dave Norris; and Deacon John Supino at St. Paul Newman Catholic Center in Fresno. Thanks also to Peace Health doctors and Signature Home Health in Bellingham, WA. There will be a Celebration of Don's Life held on the patio at the Elbow Room in Fig Garden Village, on Saturday, August 26, 2017, at 2:00 p.m. In lieu of flowers, donations in Don's name may be made to Ag One for a Fresno State Enology Student Scholarship, at 2910 E. Barstow Ave., Fresno, CA 93740; or to the donor's favorite charity.
Published by Fresno Bee on Aug. 13, 2017.
To plant trees in memory, please visit the Sympathy Store.
MEMORIAL EVENTS
To offer your sympathy during this difficult time, you can now have memorial trees planted in a National Forest in memory of your loved one.
MAKE A DONATION
MEMORIES & CONDOLENCES
5 Entries
I am here to say that Don, or as I would call him “Doc”, will never be forgotten! I’m only sorry that I did not know him better when I would frequently visit his treasure of a store, at Nees & Cedar. There will never be anything like it ever again! And Doc, himself, the real treasure, always happy to share his knowledge and introduce you to special wines in that incredible temp controlled cellar. To his wife and daughter, Doc was loved and appreciated by 100’s upon 100’s of people you did not even know existed or never met. Will forever be missed here in Fresno.
Annie Alberti
February 16, 2021
Old Doc taught me so much in the years i was privaledge enough to work for him. He meant so much to myself and everyone associated with him. My thoughts and prayers go out to Elaine,Leslie ,and the rest of the family.
Butch Aramian
August 26, 2017
Our heartfelt condolences to Mrs. Casperson, Leslie, your wonderful spouse and your two extra special children who were the apple of Doc's eyes.

My spouse and I had the pleasure of taking a memorable course from Professor Casperson at Fresno State in the mid 70's his knowledge and compassion for the subject left a lifelong impression. We asked ourselves what the probability of us completing his course, the probability was greater than we thought.

In the early 2000, we were blessed to meet again during several wine tours in Napa Valley. We rekindled our relationship and visited the liquor stores each time we were in the Valley. When Doc shared he would be closing the stores we were heartbroken.

Now Doc has gone to be with our Lord, no longer in pain and seriously taking on his new role of Guardian Angel. Our lives are richer because he touched us in his own special way.

May God keep each of you close as you learn to live your life without this wonderful man.

Blessings always,
Eddie & Karen Tiggs, Arizona
Eddie & Karen Tiggs
August 22, 2017
Heartfelt condolences to the family of this good man, for their grevious loss. While I only knew Don as a customer, we still had some good conversations, when I was making a purchase on a slow day. Came to admire and respect him this way, even though we mostly just talked about wine and the wine business. ..
Richard Darby
August 14, 2017 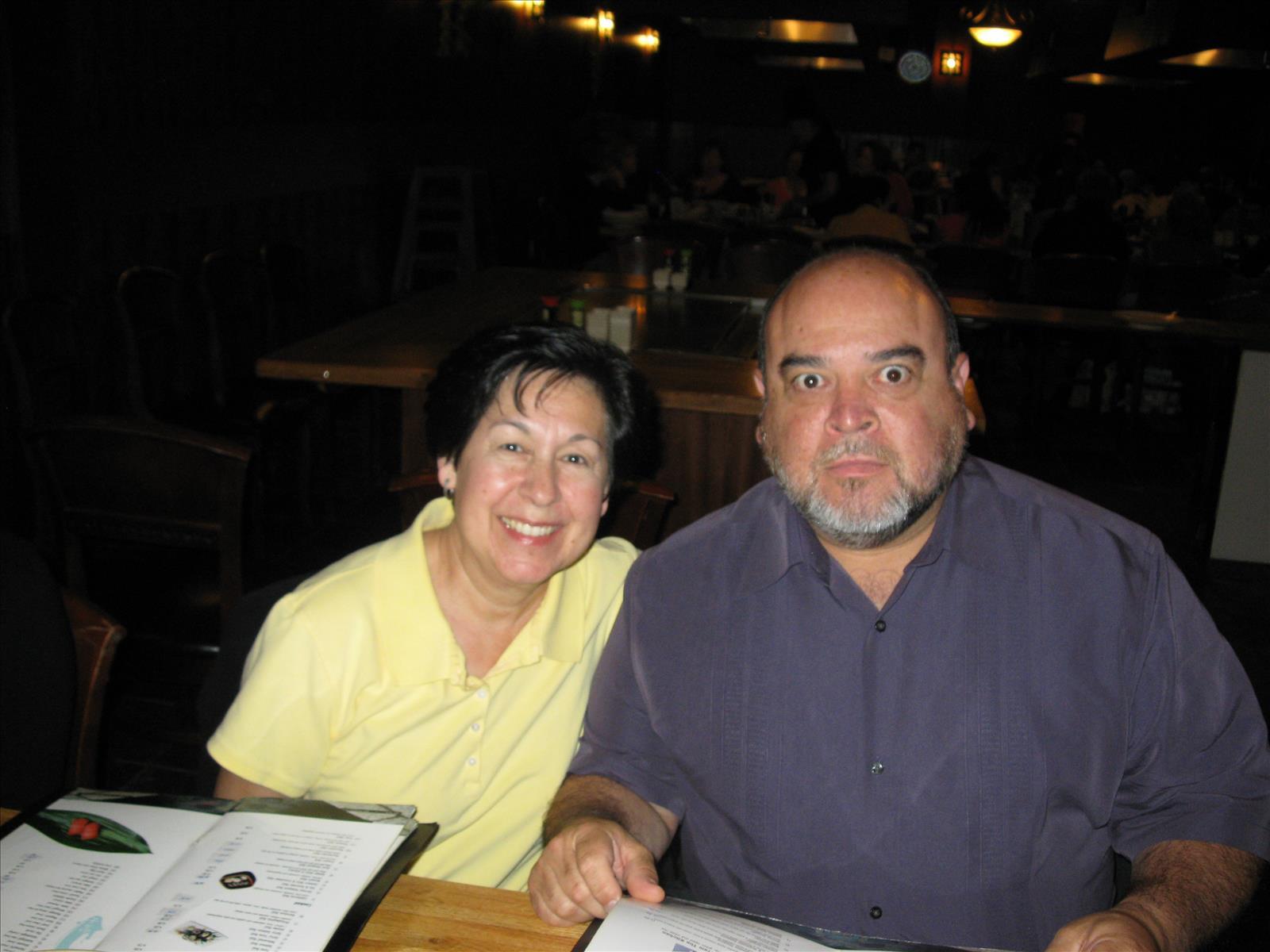 Doc was a great guy. He taught me a lot about wine and how it should be a part of everyday life. He always was interested in my family, friends and how I was doing personally. He talked about politics in a generally interested way. I never knew if he was a Democract or Republican, because it really didn't matter. I pray that his family know that he was a friend to many in the community. And I hope that his life will be lasting memory that will overcome the grief of losing a loved one. All my best, Cruz M. Bustamante
Cruz Bustamante
August 13, 2017
Showing 1 - 5 of 5 results