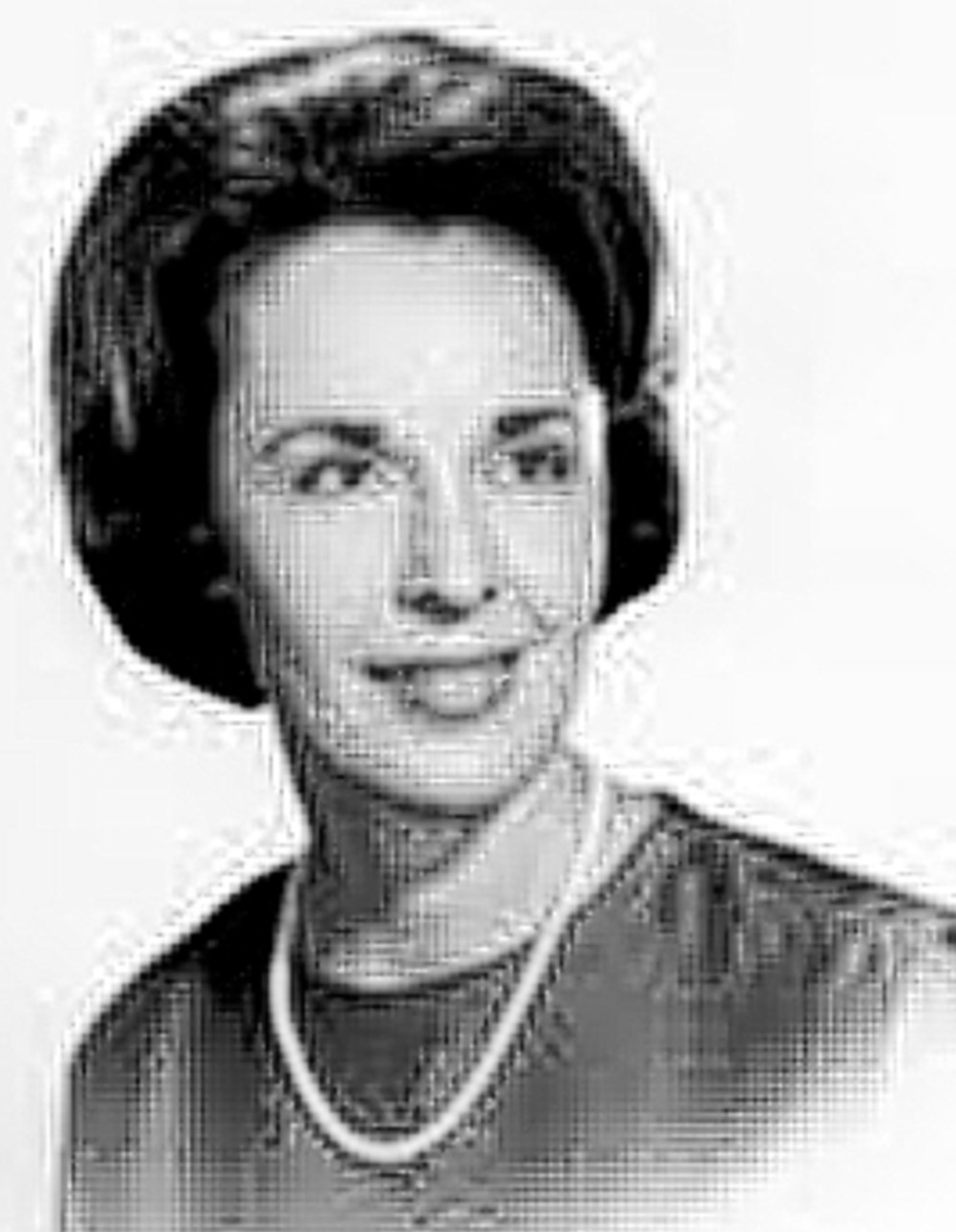 Lyla was born in Glendale, California on July 15, 1929, and died in Fresno, California on April 24, 2013, of pancreatic cancer. Lyla graduated from Glendale High School before attending the University of Southern California. There, Lyla became a Delta Gamma and met her future husband, Gerald B. Brewer (1929-1989). She graduated with a degree in Comparative Literature in 1951. Lyla returned with Jerry to his native Fresno where they raised their three children. In 1981, she received a Master of Arts Degree in the special major of Human Resource Development from California State University, Fresno. Lyla enjoyed a great variety of community activities and leaves behind a legacy of volunteerism. She was a member of the Junior League of Fresno (President 1964-1965), the La Feliz Guild, Valley Children's Hospital Board of Trustees, Friends of the Fig Garden Library, Town Hall, Monday Study Club and many other groups and clubs. Lyla was the director of the Volunteer Bureau of Fresno from 1972-1978 and Volunteer Coordinator for the Fresno Metropolitan Museum from 1982-1986. Lyla donated over four gallons of blood to the Central California Blood Center.

Lyla was lucky in love. After the death of her first husband, Jerry Brewer, she married his lifelong friend, Dr. Gerald V. MonPere in 1990. She continued her legacy of volunteerism and community involvement throughout her life and was a docent at the Chaffee Zoological Gardens from 1986 until her death. Lyla loved traveling and wildlife and traveled around the world. She was an avid quilter, knitter and crafter. Her family takes comfort from the many treasures made by her loving hands. Lyla had a remarkable group of very good, long-term constant friends.

Published by Fresno Bee on May 5, 2013.
To plant trees in memory, please visit our Sympathy Store.
MEMORIAL EVENTS
To offer your sympathy during this difficult time, you can now have memorial trees planted in a National Forest in memory of your loved one.
MAKE A DONATION
MEMORIES & CONDOLENCES
11 Entries
I was sad to hear the news last weekend. She was admired and loved by everyone she met and good friend to my brother and sister-in-law, Earl and Betty. May God bless Lyla and all of her family in this time of sadness. Rest in Peace dear Lyla.
Sissy and Cal Rossi
Sissy Rossi
May 10, 2013
Dearest Lyla was the epitome of grace and warmth. Much loved by all her family,and will be so very missed.
Lisa deFaria
May 10, 2013 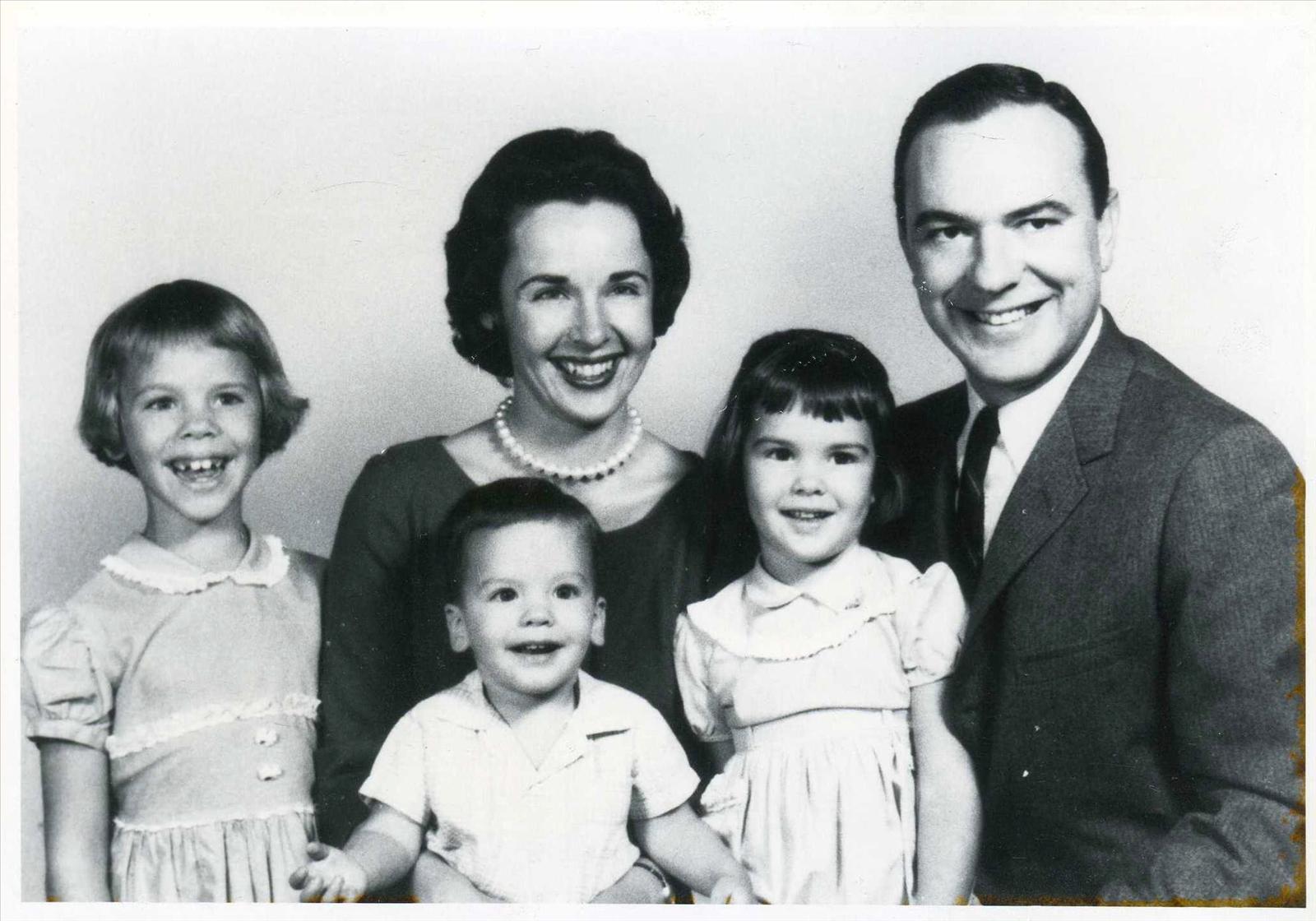 Nancy Brewer Cavagnaro
May 9, 2013
We're all beyond devastated at this sudden loss.
Barbara Johnson
May 8, 2013
My family were close friends of Lyla and both J(G)erry's and the Brewer family. I will always remember Lyla for her keen intelligence and sense of humor, two things that don't always go together so seamlessly as they did in the personality of Lyla. She always reminded me of a better-natured, more mature version of Elizabeth Taylor. My deepest condolences to the Brewer family and the MonPere's.
Chris Cecil
May 7, 2013
Lyla was a dear lady She was a delightful role model and has touched so many in our community. She has left us, but her wonderful gifts of love and inspiration live on. I was blessed to have known her. My prayers to all her family.
Terri Adishian
May 7, 2013
We miss her every day.
Molly Remer
May 7, 2013 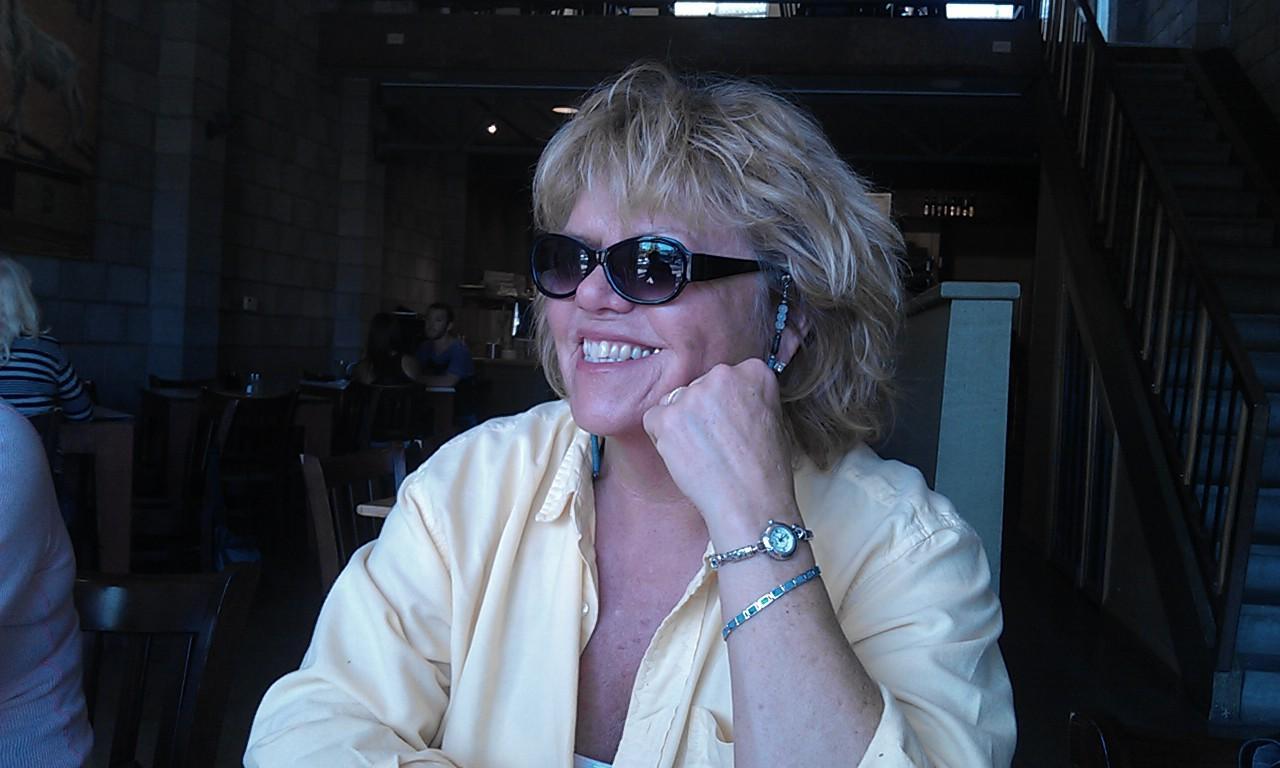 fun loving and beautiful woman.
Joan Hines Collins
May 6, 2013
Lyla was a delight to know and work with. Her poise and grace were genuine trademarks. A very committed community volunteer, she was a role model. I'll miss her.
Linda Estep
May 5, 2013
What a wonderfully gracious lady, who was an inspiration of devotion, giving and so many other qualities to aspire to. She will be missed. My condolences to Nancy, Bill and Barbara and their families. You will be in my prayers.
Lori Monson Bezanson
May 5, 2013 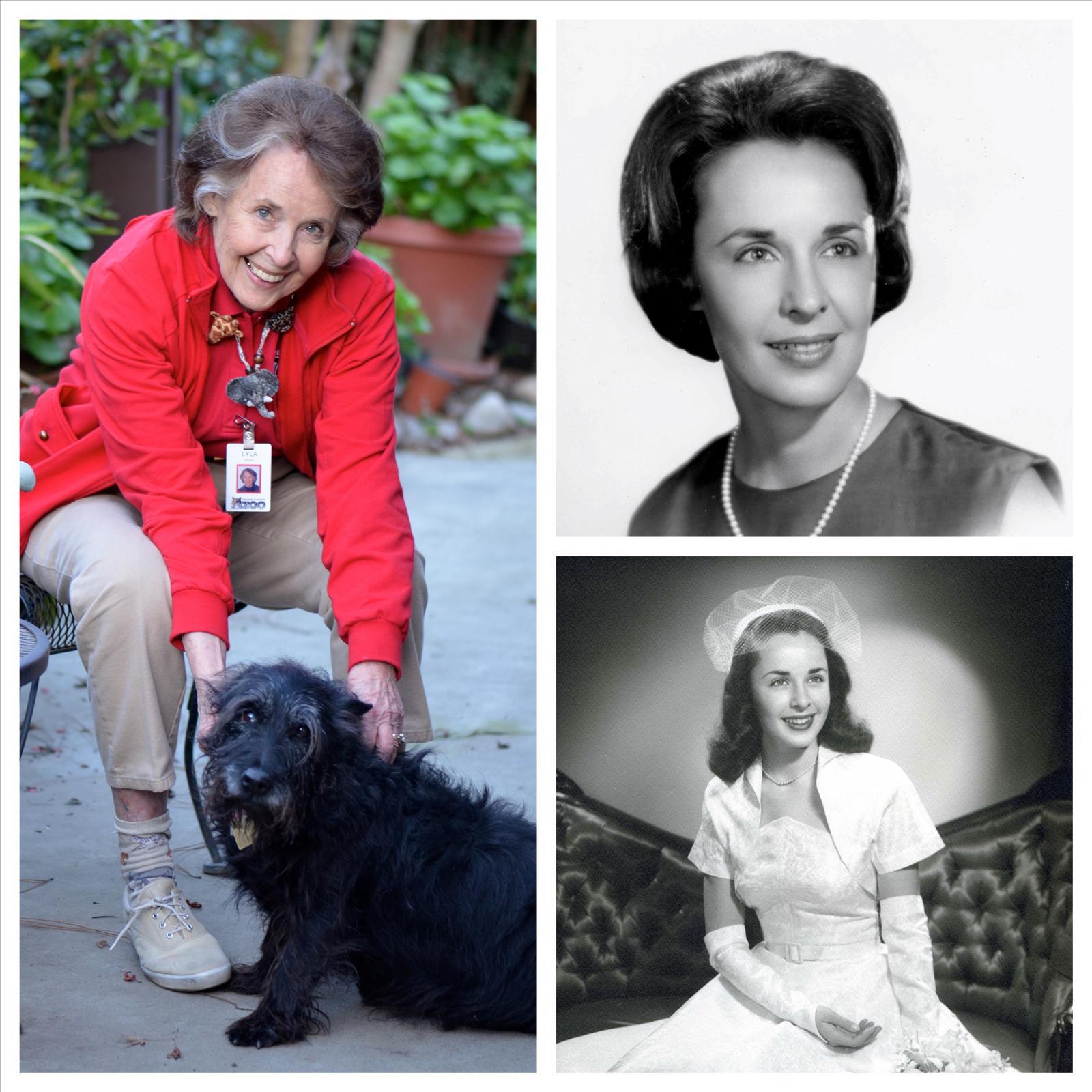