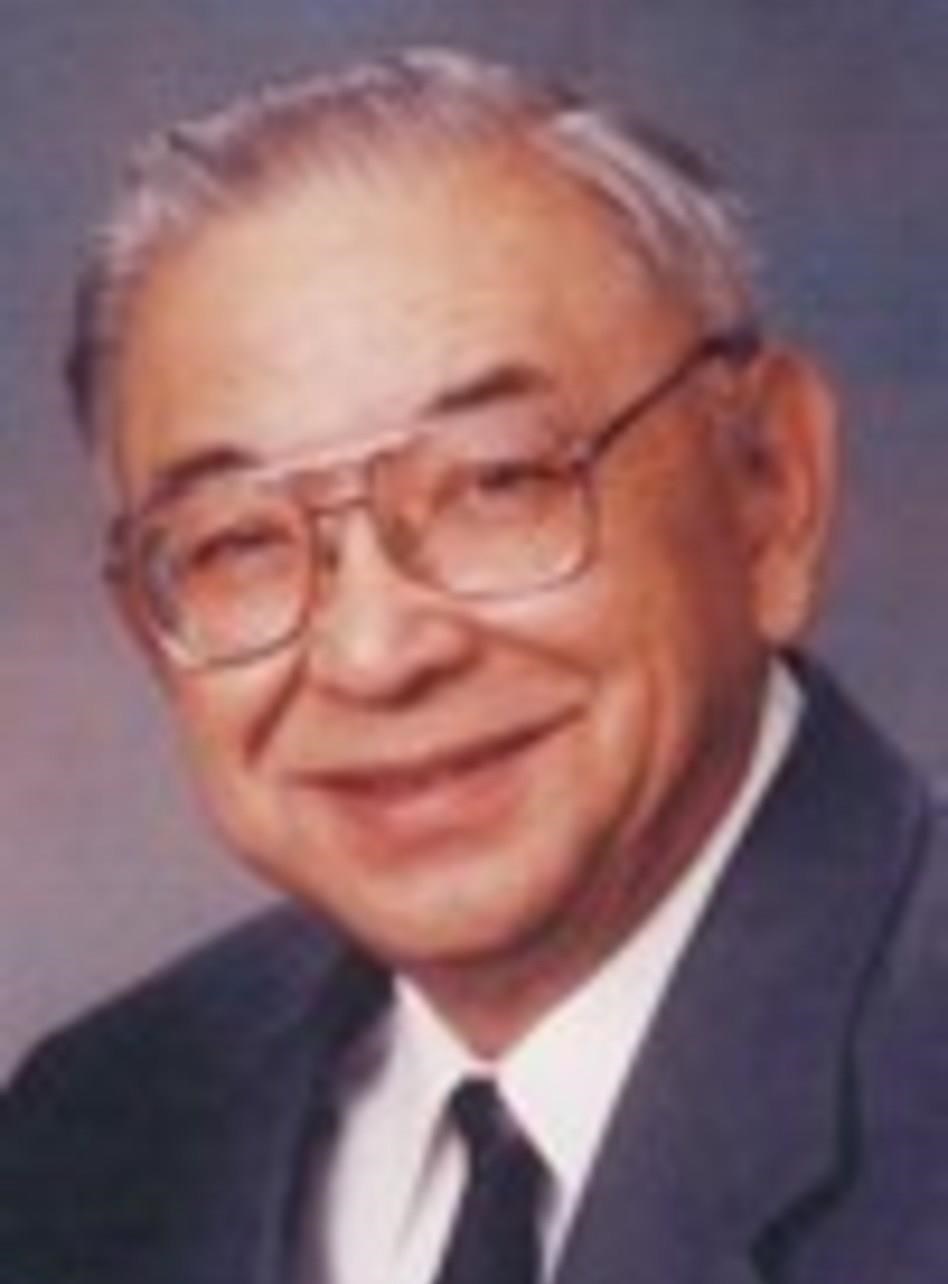 Satoshi Ray Kuwamoto passed away on May 30, 2017, at the age of 95. He grew up in west Fresno, attended Lincoln Elementary School, Edison High School, and graduated from Fresno High School. He enrolled at Fresno State College but his education was interrupted when the war broke out.

In 2010, he was awarded an honorary degree from Fresno State, among others whose education was interrupted by the war. His family was interned at the Gila River Relocation Center in Arizona. From there he continued studies at the Missouri School of Mines in Rolla, MO, and attained a Bachelor's degree in Geological Engineering in 1946. He gave up plans to pursue a Master's degree when his father passed away and he needed to return to Fresno to help run the family business, Aki Hardware, with his brother and mother. Although he worked 12 hour days, six days a week operating the store, Satoshi still found time to play golf and participate in community activities.

He was a Charter Member of the Rotary Club of West Fresno and served as its president from 1976 to 1977. He was also on the steering committee to develop the Japanese Garden at Woodward Park. He later served as a board member of the Shinzen Friendship Garden. He represented the Fresno Buddhist Church on the Fresno Japanese Interfaith Council which after World War II, developed and built a burial crypt in the Mountain View Cemetery and acted as treasurer for the group. He was also proud to serve on the Fresno County Grand Jury for a year. Failing eyesight forced him to retire and close Aki Hardware in 1996. He spent his retirement working on his stamp and coin collections and added a third activity taping and collecting movie videos.

He was preceded in death by his son Arthur; and first wife Emie.

Satoshi will be missed by his wife Sachiye; daughters, Jill and JoEllen; sons in-law, Michael and Tony; grandchildren, Maryn and husband Andrew, Graham, and Leeza; and great-granddaughter Scotlyn.

Published by Fresno Bee on Jun. 18, 2017.
To plant trees in memory, please visit the Sympathy Store.
MEMORIAL EVENTS
To offer your sympathy during this difficult time, you can now have memorial trees planted in a National Forest in memory of your loved one.
Funeral services provided by:
Lisle Funeral Home
MAKE A DONATION
MEMORIES & CONDOLENCES
0 Entries
Be the first to post a memory or condolences.