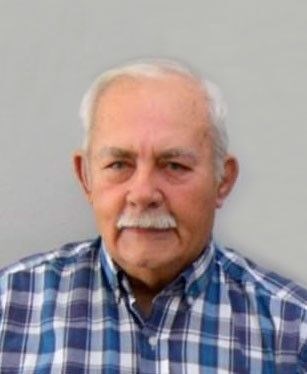 Jerry graduated from Frankfort Senior High School in 1965 and was in the National Guard for eight years. He worked for Chrysler for 30 years, where co-workers knew him as "JJ", and retired in 1996. During his retirement, he worked part-time for Advance Auto for several years.

He was a family man who loved being "Pap" to his grandson, Carter. He also loved playing cards with this family and friends.

He is preceded in death by his parents and his sister, Carolyn S. Shaw.

Visitation will be held from 1 p.m. until the start of the funeral service at 4 p.m. on Sunday, Aug. 29, 2021, at Genda Funeral Home in Frankfort with Pastor Paul Whitaker officiating.