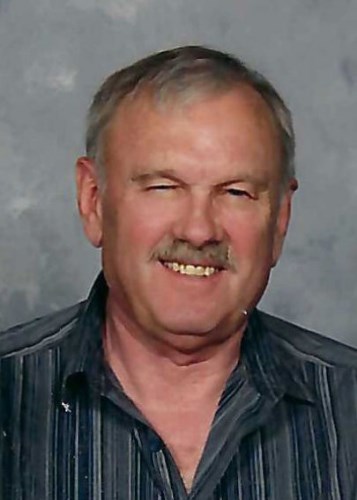 Glenn graduated from Frankfort Senior High School in 1965 then served in the US Army. He was a longtime trucker and had worked for General Battery/Exide and Roadway. Glenn enjoyed woodworking, Indianapolis Colts, NASCAR, western movies, Pink Floyd, and Red Skelton but most of all he enjoyed being with family and friends. He was a handyman and was known as a Jack of all trades and a master of most. Glenn will be remembered as a very loving, caring and giving husband. He had been a member of St. Matthew United Methodist Church.

Visitation will be held from 1 p.m. until the start of the funeral service at 3 p.m. on Monday, Aug. 30, 2021, at Genda Funeral Home in Frankfort with Pastor Mike Whitacre officiating. Burial will follow in the Bunnell Cemetery.

Memorial contributions may be made in Glenn's honor to Suburban Hospice, Inc., at 801 N. State Street, Greenfield, IN, 46140.

Genda Funeral Home of Frankfort is honored to serve the Greeno family.