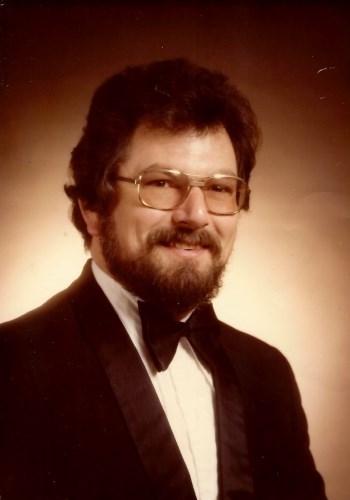 Ted was a 1966 graduate of Clinton Prairie High School. He earned an associate degree through Purdue University and served in the United States National Guard. He started his career at Alcoa in Lafayette where he achieved his journeyman. Ted retired from Delphi as a skilled trades machine repairman after more than 30 years of service. He was a member of First Christian Church in Kempton, the American Legion in Frankfort, and a Past Master of the Mechanicsburg Masonic Lodge. He enjoyed playing golf, shooting pool and repairing vehicles. He was an avid Dale Earnhardt fan and adored his pet dogs.

He was preceded in death by his parents, Franklin and Hannah Camp; and sisters, Diane Rice, Lela Jo Camp, Kathy Camp and Neena Camp.

Friends are invited to visit with the family from noon to 2 p.m. Monday, Sept. 27, 2021, at Stout & Son Funeral Home, 200 East Main Street, Russiaville, IN 46979. Masonic Rites will be provided by the Mechanicsburg Masonic Lodge to start the funeral service at 2 p.m. on Monday at the funeral home, with Pastor Dan Luse officiating. Burial will follow in Bunnell Cemetery in Frankfort. Contributions may be made in Ted's memory to the American Heart Association, 6500 Technology Center Drive Suite 100, Indianapolis, IN 46278. Messages of condolence may be left online at www.stoutandson.com. 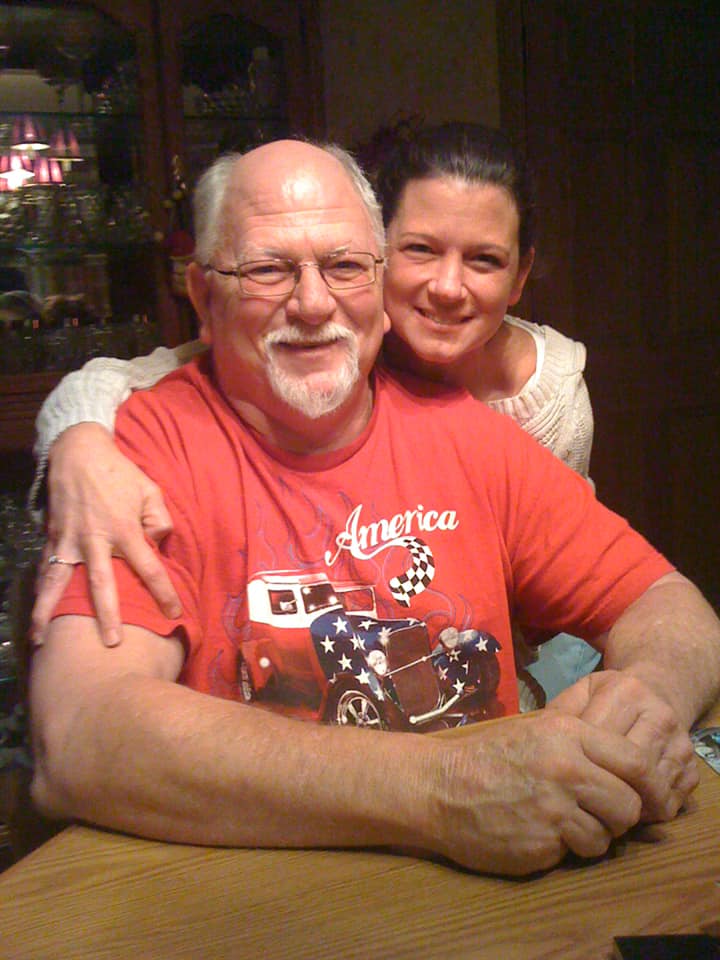 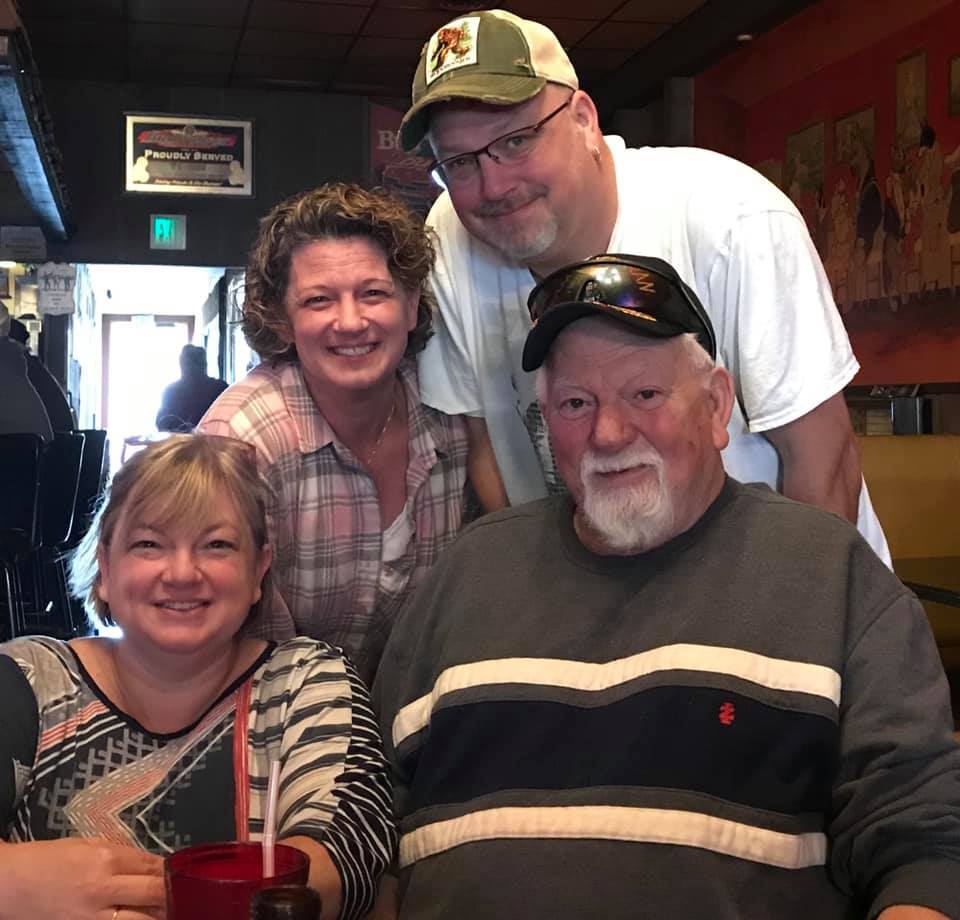