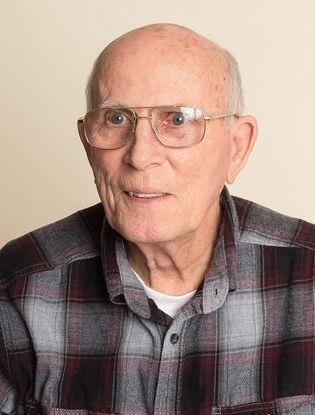 Jack was a veteran of the U.S. Army, serving from 1959-62. He had worked at the National Cigar Corporation as a supervisor for 45 years.

Visitation will be 5-7 p.m. Thursday, Sept. 2, 2021 at Archer-Weston Funeral & Cremation Center, 501 E. Clinton St., Frankfort. Funeral service will be 10:30 a.m. Friday, Sept. 3, 2021 at the funeral home. Burial will be in Bunnell Cemetery. Memorial donations may be made to the Paul Phillippe Resource Center, Clinton County Boys and Girls Club or Wesley Manor Employee Appreciation Fund. Out of respect for the health, safety and comfort of all in attendance, the family ask that guests wear a mask.