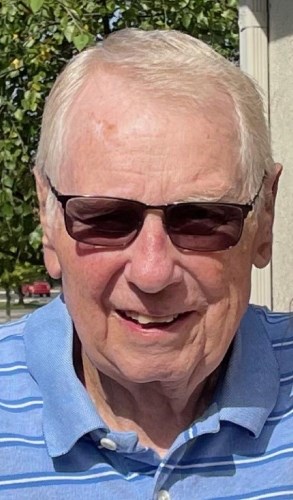 Joe Bill Ewing, 85, passed away on Oct. 19, 2021, at his home in Lafayette. Born Sept. 6, 1936, in Frankfort, to the late Albert Lee Ewing and E. Charlotte (Trobaugh) Ewing. He graduated from Frankfort High School in 1954 and obtained his barber license in 1956. He was owner of Midway Barber Shop and had a 45-year career as a barber. He enjoyed the banter with many loyal customers over the years. He barbered next to Harry's Chocolate Shop at Purdue (specializing in flat tops), also in the Indianapolis area (Eagledale and Pittsboro) and Frankfort. He retired from the barbering business in December 1999.

Visitation from noon to 2 p.m. and the funeral to follow at 2 p.m. on Saturday, Oct. 23, 2021, at Soller-Baker Funeral Home Lafayette Chapel at 400 Twyckenham Boulevard, Lafayette. Private burial at Bunnell Cemetery, Frankfort. In lieu of flowers, memorial donations may be made to a charity of choice. You may leave condolences at www.soller-baker.com. 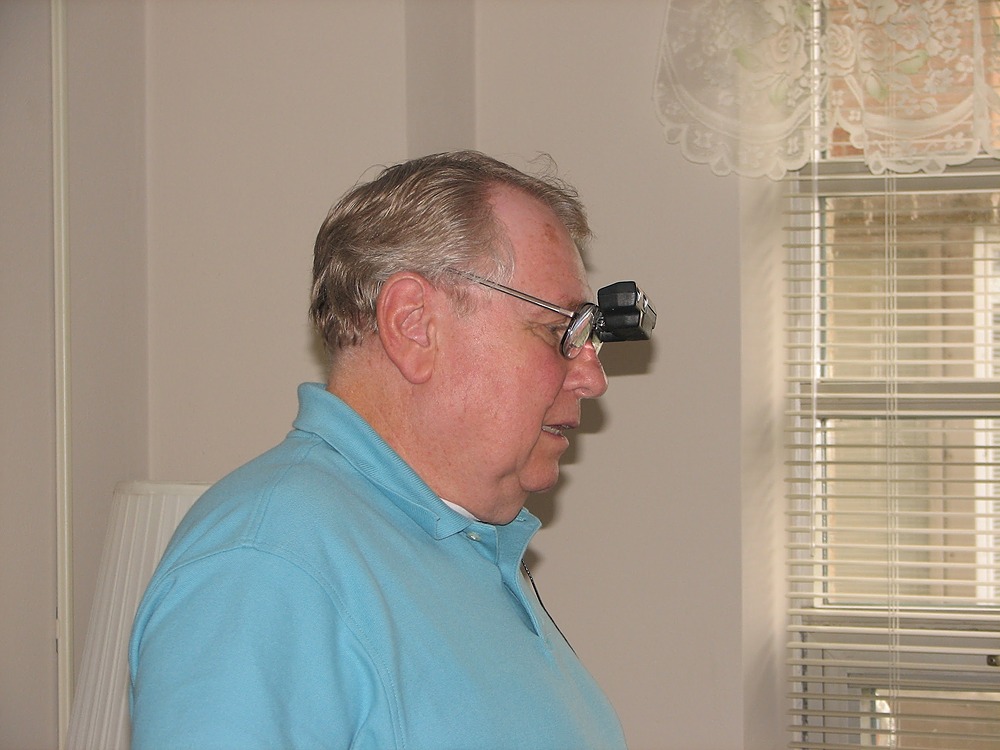 Can't believe my dear sweet Uncle Joe has passed. My heart is broken. He was such a light in the Ewing family with an amazing sense of humor. I have many memories visiting Frankfort and the huge Thanksgiving dinners. I last saw Uncle Joe a few years ago and he showed me his "new" glasses. I have many regrets of not checking on him these past few months. My sincere condolences to the family and know my prayers are with you.
Janie Ewing Anderson
Family
October 25, 2021
So sorry for your loss Judy
Fred Klaverenga
Family
October 22, 2021
Showing 1 - 3 of 3 results