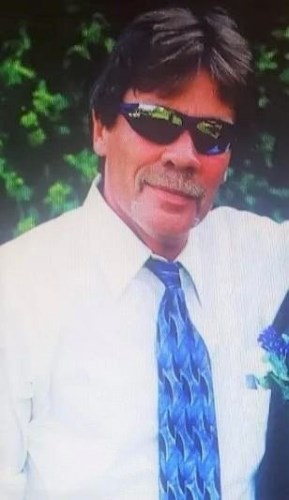 John was born in Frankfort on Valentine's Day 1962 to his mother, Phyllis Elaine Saari, and his biological father, William Seibert.

He moved to Wisconsin in 1970 with his mother. Phyllis married Stanley Saari, who loved and raised John as his own son. He always called Stanley "pops" or dad. He enlisted in the United States Army in 1979 where he was stationed in Kentucky and served a tour in Egypt. For several years, he worked in carpentry and construction.

John was a kindhearted Christian man, who was incredibly compassionate and who was always there when anyone needed him.

The love for his friends and family was unconditional.

John was preceded in death by his dad, Stanley A. Saari; his biological father, William Seibert; his grandparents, John and Drucie Terry; his aunt, Cheryl Husom; and his cousins Connie Cassada and June Cassada.

Visitation will be held Wednesday, Oct. 20, 2021 at Picha Funeral Home in Hillsboro, Wisconsin from 5-7 p.m. Food and beverages will be served afterward at 739 Hill Avenue, in the lower-level common area.