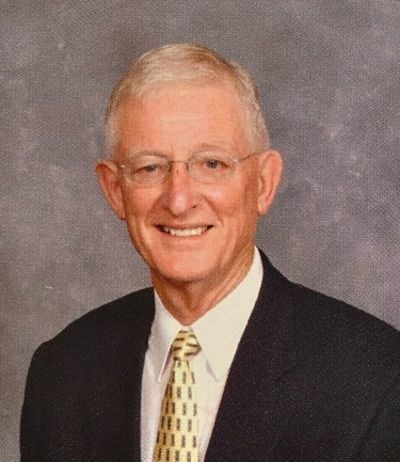 Our treasured husband, father and grandfather, Larry Ray, joined his friend and Savior on Oct. 1, 2021. Larry was born in Greencastle on Jan. 22, 1939 and grew up on the family farm near Cloverdale. He attended Purdue University (BS Agriculture 1961, MS Education 1965), and United Theological Seminary (MDIV 1969). Larry and his wife, Wilma, met at Purdue and married on Dec. 24, 1961. They have two daughters; Lynn Ray and Nancy (George) Chung; and three granddaughters, Veronica, Vanessa and Valerie Chung.

After serving as the Vocational Agriculture, Biology and Chemistry teacher at Urbana High School and Vocational Agriculture teacher at Northfield High School, Larry attended United Theological Seminary in Dayton, Ohio. He interned as an associate pastor at St. Andrews UMC in Milton, Pennsylvania, and in 1969 was ordained as Elder in the United Methodist Church for the former North Indiana Conference.

Larry and Wilma began their ministry in Colfax and New Hope. From there, they served churches in La Fontaine, Huntington, Kendallville, Bluffton and South Bend. Before retiring in 2004, Larry served as District Superintendent of the Fort Wayne United Methodist District for eight years. In post-retirement, he was the parish visitation pastor for North Manchester UMC.

Larry believed in passing Christ's love to all humankind. He knew that God loves everyone. He spent 53 years of providing pastoral care to anyone who needed him and left an imprint on us all.

Visit www.grandstaff- hentgen.com/obituary/ larry-ray to share memories of Larry. The viewing will be 3-8 p.m. October 7 in the Fellowship Hall of Wabash First UMC, and the Celebration of Life/Funeral Service is 10:30 a.m. October 8 also at First UMC, Wabash, IN.

In lieu of flowers, the family encourages donations of money or time in Larry's name to any of the following: Habitat for Humanity, Heifer International, Appalachian Trail Conservancy, or your church of choice. 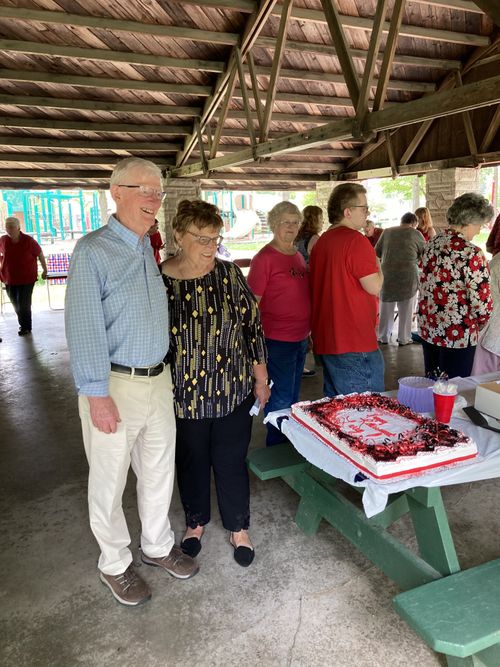 In loving memory of a wonderful man, visiting pastor and friend. We attend North Manchester United Methodist Church and very much appreciated Larry’s regular calls on the phone during the Covid crisis. I am a runner and I know that Larry was in the past and still walked a lot including regularly doing the Indianapolis mini marathon. I am also a retired high school science teacher so we had a lot in common to talk about. He will certainly be missed! We are currently in California visiting family and will not be able to attend services. Our thoughts and prayers are with Larry‘s family! ❤
John & Anna Peters
Friend
October 7, 2021
Showing 1 - 1 of 1 results