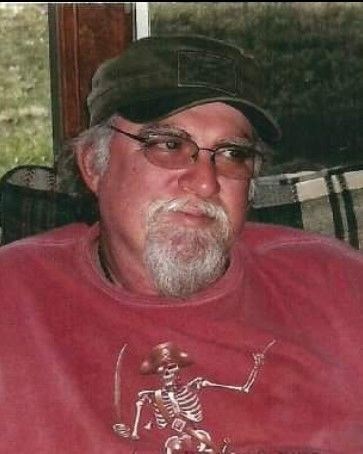 Mike was raised by his "mammal" and "dad dad" Coffman, and as the oldest brother he helped raise his siblings. He was a 1973 graduate of Clinton Central High School. As a young boy and teenager, he worked for farmers in Clinton County. He also worked for Truss in Kirklin, General Battery in Frankfort, and as a Truck driver for R & D Transport in Clermont. In 2006, he was hired at General Motors Components Holding in Kokomo and later transferred to General Motors in Fort Wayne and worked there until he had to retire due to illness. His children and grandchildren meant the world to him. He loved his Harley and his fur babies, Little Bit, Sheriff and Maddie, he also enjoyed fishing and camping. God granted him the gift of holding his newborn twin grandsons before his passing.

He was preceded in death by his parents James and Barbara; and brother James "Jimmy" Collins.

Services will be held at 2 p.m. on Thursday, Sept. 9, 2021, at Shirley & Stout Funeral Home & Crematory, 1315 W. Lincoln Rd., with Pastor Steve Branstutter officiating. Burial will follow in Albright Cemetery. Friends may visit with the family on Wednesday Sept. 8, 2021, from 4-8 p.m. at the funeral home and Thursday an hour prior to the service. Donations may be made to Bethel Tabernacle in Michael's name. Messages of condolence may be left online at www.shirleyandstout.com.