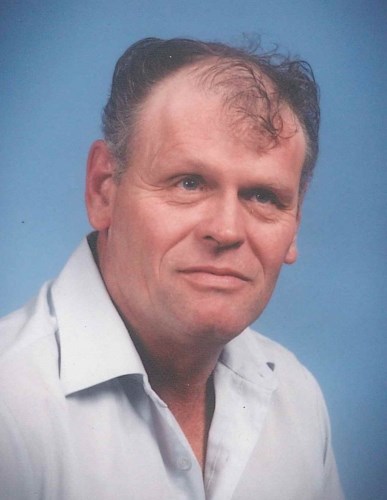 Raymond E. Lamb, age 71, of Michigantown, passed peacefully at home on Aug. 24, 2021 surrounded by family and loved ones at his side after a courageous battle with cancer. Born on Sept. 8, 1949 to Delbert and Mabel Lamb in Sumner County, Gallatin, Tennessee, Raymond and his family moved to Clinton County at the age of 16. He married Jane A. Lamb on June 8, 1970, and she survives.

Raymond completed his GED when getting to Indiana at age 16. A lifelong resident of Michigantown, Raymond spent 51 years driving a semi. Most recently, he drove for Bailey Trucking in Frankfort for 12 years until November of 2020 when he became ill. Raymond was passionate about all forms of racing, frequenting tracks and races all over the Midwest and South. When not working or with family, Raymond could be found riding his Harley Davidson or golf cart around town visiting with his neighbors. Raymond was a firm believer in Christ and well-versed with his Bible.

Visitation will be 1-4 p.m. Sunday, Aug. 29, 2021 at Goodwin Funeral Home, 200 S. Main St., Frankfort. Funeral service will be 10:30 a.m. Monday, August 30 at the funeral home with Jim Kyle officiating. Burial will follow at Green Lawn Cemetery. Memorial donations may be made in Raymond's honor to the American Cancer Society with envelopes available at the service. Please visit goodwinfuneral home.com, where you can share a message with the family.