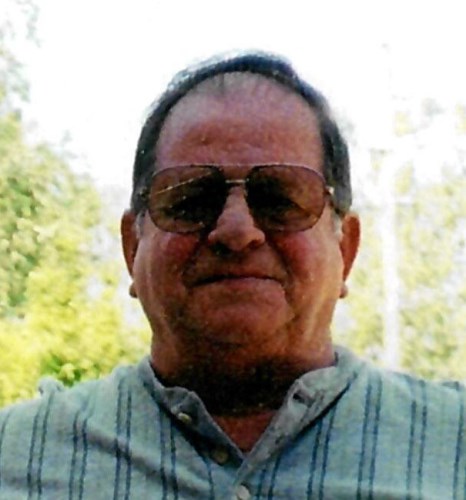 Bob attended Colfax Schools. He worked as a carman and welder for Monon, L&N and CSX Railroad. He was also a part-time bartender at Midway during the 1960s. He was a member of Woodside Christian Church and enjoyed spending time tinkering on cars and woodworking in his garage, also known as his man cave. Other interests included camping, Jeff Gordon, IU Basketball, and watching the Golden State Warriors late at night. Above all, his greatest love was his immediate and extended family.

In addition to his wife, Joyce, he is preceded in death by his parents; children, Sam Galvin and Donna Sue Galvin; brothers, William Galvin and Dick Galvin; stepbrother, Steve Thomas; and sisters, Donna Galvin, Roberta Galvin and Mary Carter.

Memorial contributions may be made in Bob's honor to Woodside Christian Church, 1359 W. Barner St., Frankfort, IN 46041.

Online condolences may be directed to www.gendafuneralhome.com.