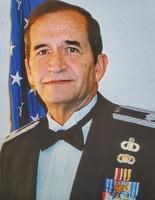 Harry was a Christian and a longtime resident of Southside. He departed this beautiful life on Wednesday, April 7, 2021. Harry was born in Birmingham and was a 1965 graduate of Shades Valley High School. While attending Jacksonville State University he enlisted in the United States Air Force. He was called to active duty during the Vietnam War and continued to serve his country for an additional 34 years. He was also known as a pioneer within the Air Traffic Control (ATC) community. After serving in ATC for 26 years, he was assigned as squadron commander of the 225th Combat Communications Squadron at Martin Air National Guard Station in Gadsden. Lt. Col. McCarter served with honors throughout his military career. He was awarded numerous medals and continuously recognized for outstanding achievements. After retirement from active duty, he was a dedicated member of the Coosa Valley Chapter of the Military Officers Association of America serving as a board member and past president. He also served as a board member and former chairman of the Gadsden Etowah Patriots Association. He was selected as the Patriot of the Year and inducted into the Gadsden Hall of Honor in 2007. Lt. Col. McCarter loved entertaining his grandkids, watching Alabama football, and loved life to the fullest. If he were able, he would tell all his friends and comrades thank you for your service.

He was preceded in death by his parents, David and Lillie Mae McCarter; and parents-in-law, Henry and Stella Lambert. He is survived by his wife of 46 years, Denise; his son Brian Spann (Sandy); daughters Marian Lorimer (Bill), Erica Jones (Daniel), and Christina Cantey (Thomas); and blessed with 12 wonderful grandchildren: Christopher, Kaitlyn, Andrew, Bryson, Daniel, Maegan, Violet, Lily, William, Waring, Harry, and Teige. He is survived by his sisters, Jane Nichols (Daniel) and Sherry Broussard; and a host of nieces, nephews, and cousins.

The family will receive friends from 1pm until time of service on Wednesday, April 14, 2021 at Williams Southside Funeral Home. Face masks are required during the entire day. The family appreciates the showing of kindness during this difficult time, but asks all guests to avoid close contact due to the pandemic.

The American Airman does not serve and fight because he hates who is in front of him; he serves and fights because he loves who is behind him. 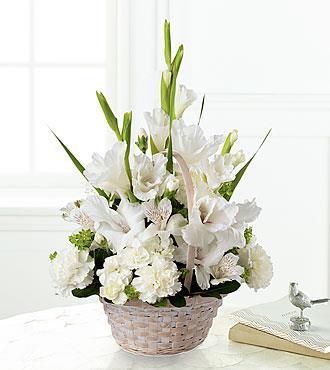 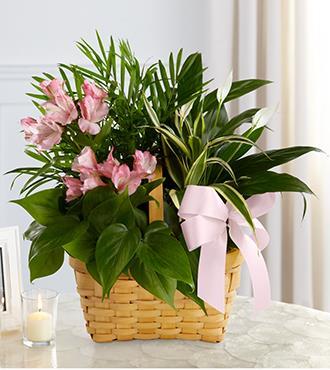 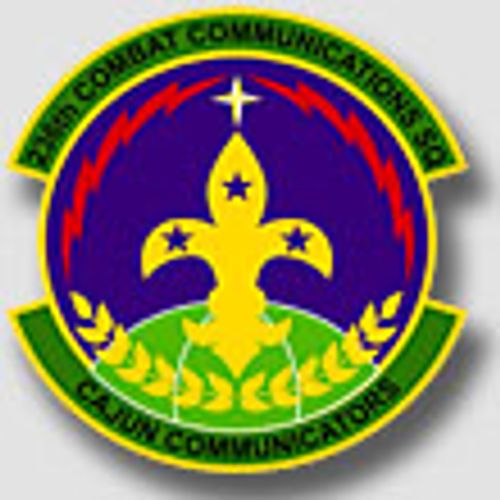 It was an honor to serve with you Harry.
Great times at the 236th.
Charles M Munley
Served In Military Together
April 13, 2021 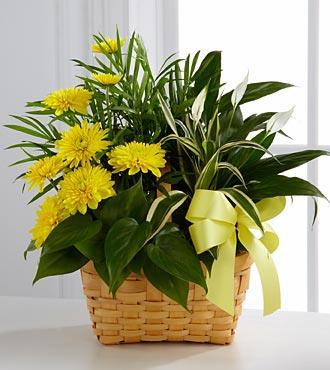 Colonel Mac and Linda McCurdy
April 13, 2021
I loved Harry McCarter. A contemporary for 46-years, but more so a friend. A patriot indeed, but more so a humanitarian. A Servant Leader! A man of truth faith and allegiance. A man deeply devoted to his family, and his friends. A character of unwittingly charm and humor. He is and will be sorely missed. May God assuage the grief of the McCarter family, by remembrance of all the good he offered humanity.
Mark Morrell
Friend
April 12, 2021
Harry was special in every way. I cannot express how much he meant to me and I loved him dearly. He knew as I do what we meant to each other. I’ll never forget him.
Margaret (Melvin) Gann
Family
April 12, 2021
Showing 1 - 10 of 10 results