A Celebration of Life is scheduled for Carolina (Carolyn) Wendroff-Smith on November 17 at the Gainesville Unity Church - though all would say she lived her entire life as a celebration. A most beloved mother and wife, Carolyn lived life until she passed at 68. She owned several businesses, raised two sons, fell in love several times, married twice and danced whenever she had the chance.

In 1968, at 24, she immigrated to New Jersey from Lima, Peru, working at a factory. Ever shrewd, the following month she negotiated a $5 a week raise from the factory across the street. She left that job to marry her first husband Marvin in 1972 in Valencia, Spain and hitchhiked across Europe, Asia and Africa for one year before settling in Key Largo then Miami then Dunnellon and finally Gainesville to raise her family. Her greatest joy was raising her two boys Darren and BJ who eventually became Army Veterans, college graduates, a Peace Corps Volunteer and business owners.

"Our mother was our inspiration, without a doubt," says eldest son Darren. "Whenever I faced a challenge, I thought of my mom and her indomitable spirit. She was the most positive, beautiful and wise person I've ever known. My brother and I are so, so blessed she was our mom."

At 58, all 5'1, 115 pounds of her became a corrections officer for the state, and she worked at the Gainesville Work Camp often saying she enjoyed working with the inmates because they, at least, listened. She also started a cleaning business, managed three homes she owned, bought and sold used clothing for her thrift shop, and painted the faces of young children each year at the Gainesville Spring and Fall Arts Festivals. She loved playing volleyball with friends on Sunday evening, often directing traffic on the court, or spending sunny afternoons in nature with her second husband Tom. Her schedule was always packed.

"I never once heard my mom say she was bored," says youngest son Brian. "She was always on the run, visiting a new festival, dancing Zumba, cooking, playing volleyball or going to a party with friends. Sometimes in the same day."

Beloved by all who knew her vibrant personality, Carolyn is survived by her two loving sons Darren and BJ (and his wife Kerry), her husband Tom, her sisters Julia and Gloria (and her children Maria, Toni and Lenny), and her grandson Rowan Jacob. Her spirit and infectious smile were singular and she will be greatly missed.

The Celebration of Life will be held at the Unity Church at 8801 NW 39th Avenue on November 17th at 1pm. Please contact Darren Wendroff at [email protected] for more info. She asked that friends and family stop by and re-tell the stories she can no longer tell - and, if so inclined, dance.

Published by Gainesville Sun from Aug. 26 to Aug. 27, 2012.
To plant trees in memory, please visit our Sympathy Store.
MEMORIAL EVENTS
To offer your sympathy during this difficult time, you can now have memorial trees planted in a National Forest in memory of your loved one.
MAKE A DONATION
MEMORIES & CONDOLENCES
Sponsored by The Wendroff Family.
22 Entries
Happy New Year mommy. I miss you so much.
January 3, 2014
I think of Carolyn every time I fold a towel, and every time I clean. She taught me the right way to do a lot of things. She will be remembered fondly always. My daughter Christi was in her wedding. Christi will always remember that happy day.
June 28, 2013
Remembering you and all your family on your birthday tomorrow. You will always be a part of those who knew you and loved you. The Kares Family
Cindy Kares
June 27, 2013
Mommy, I think about you every day. You're the most special person I ever met, so full of life and love. Thank you for everything you ever did ma, you were beautiful and special. I love you yesterday, today and always.
June 25, 2013 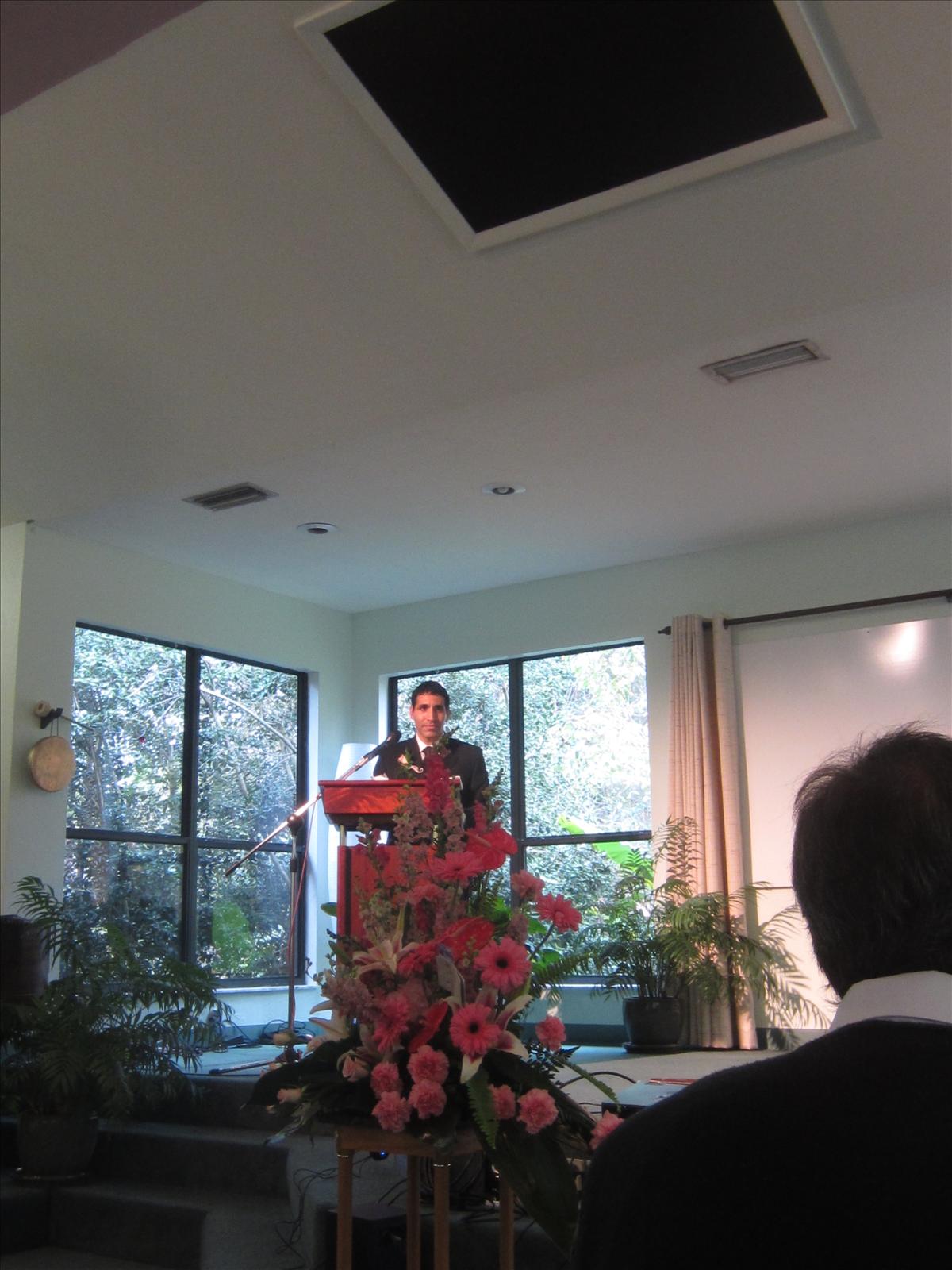 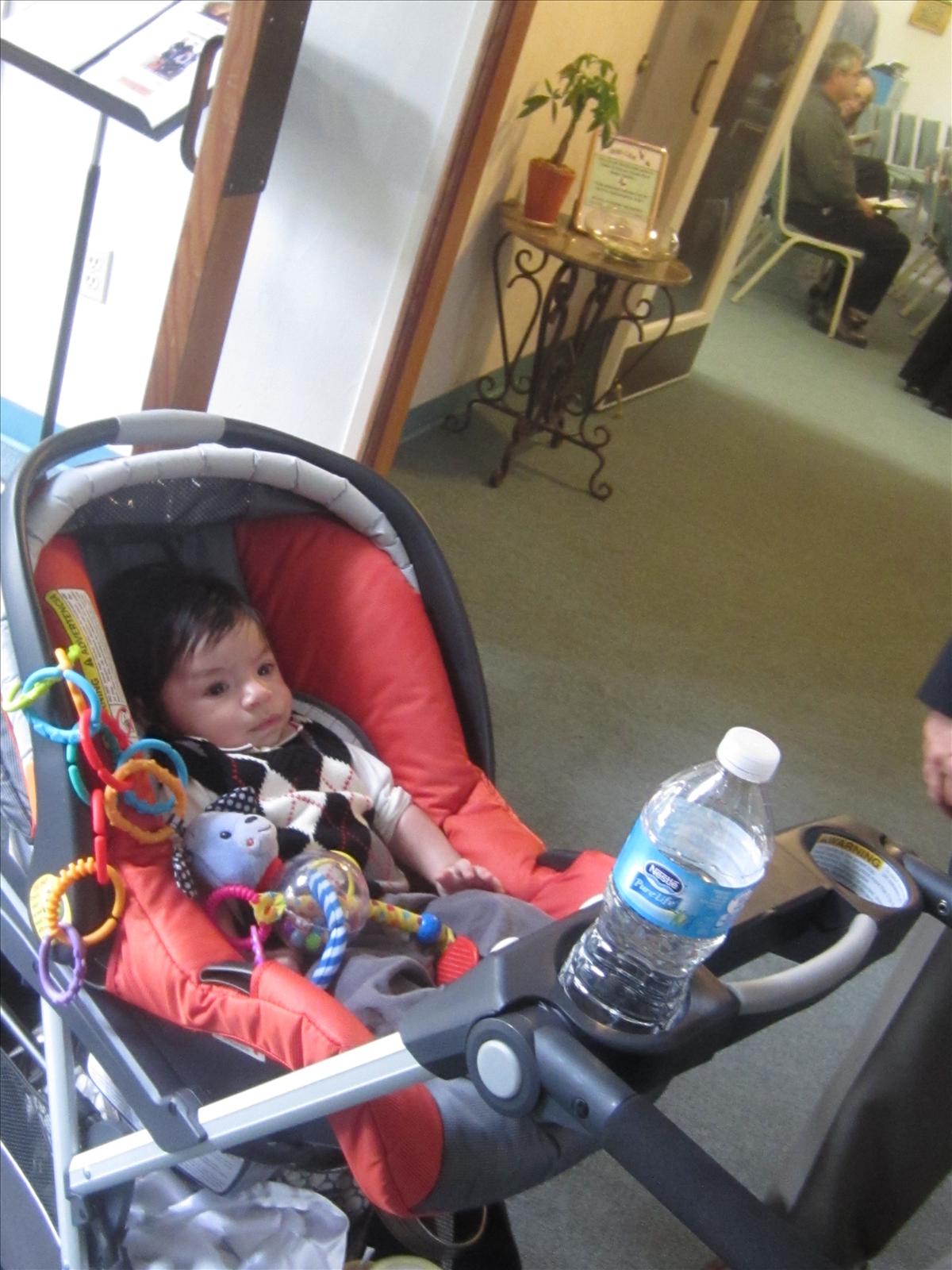 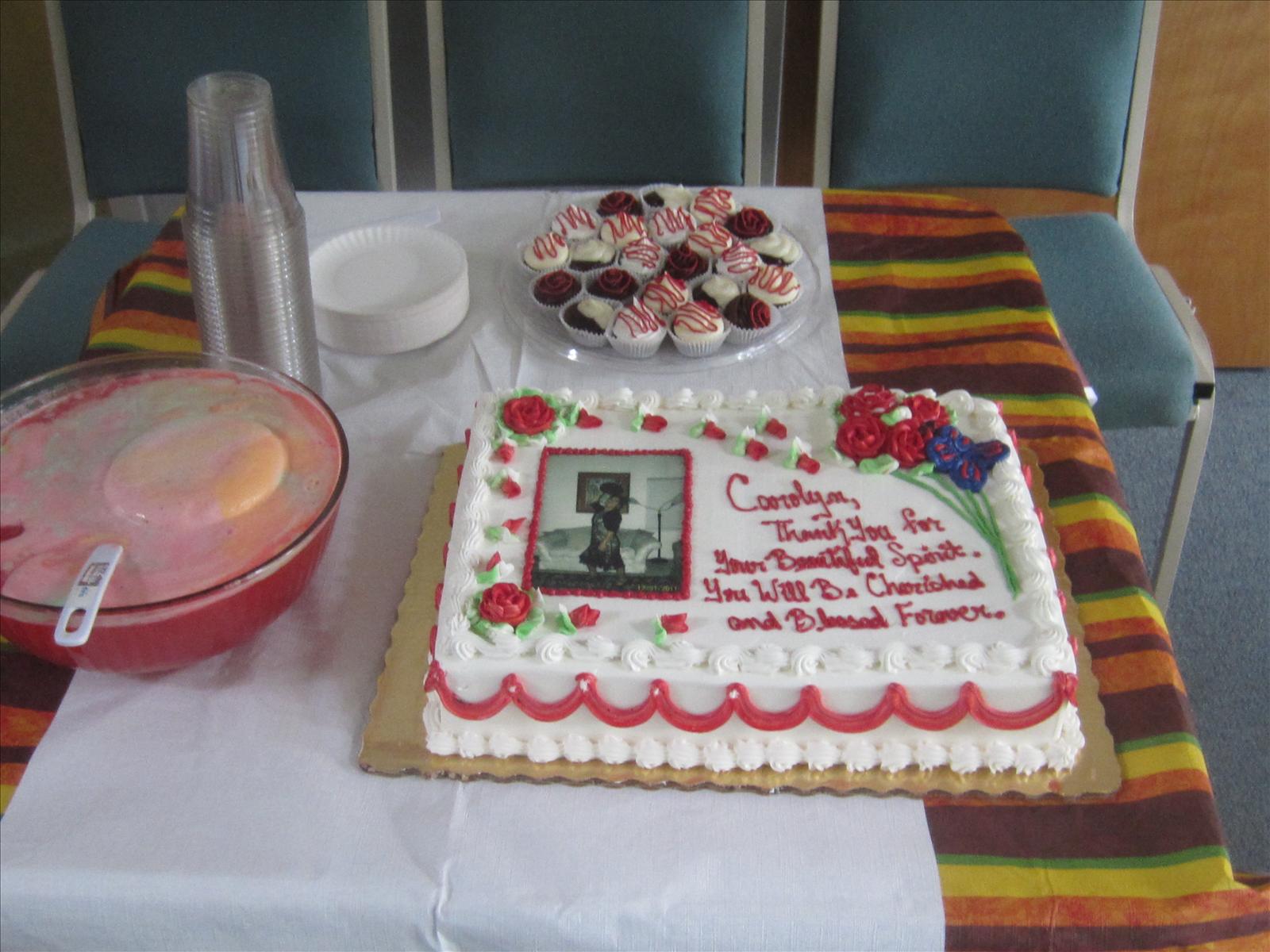 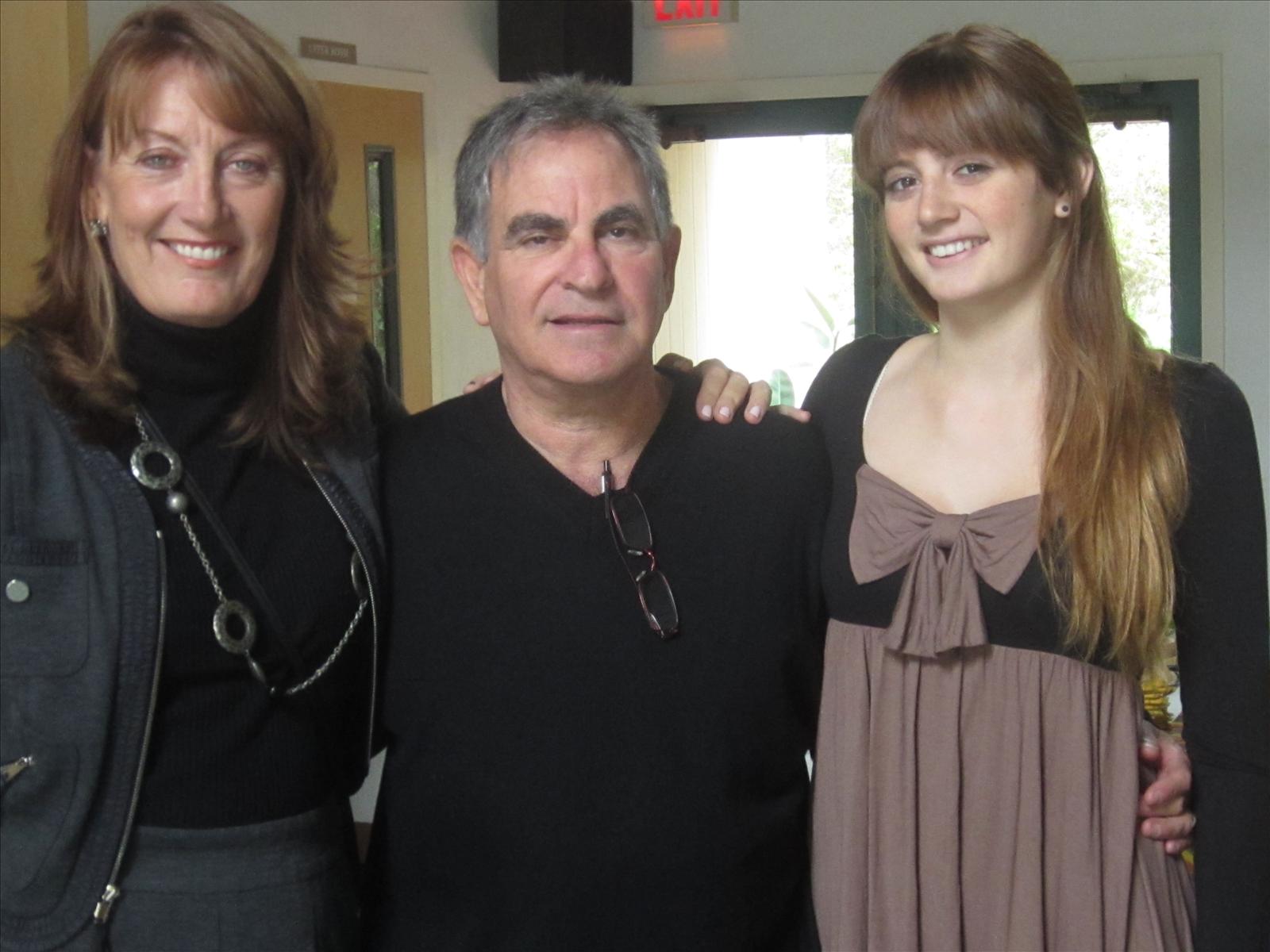 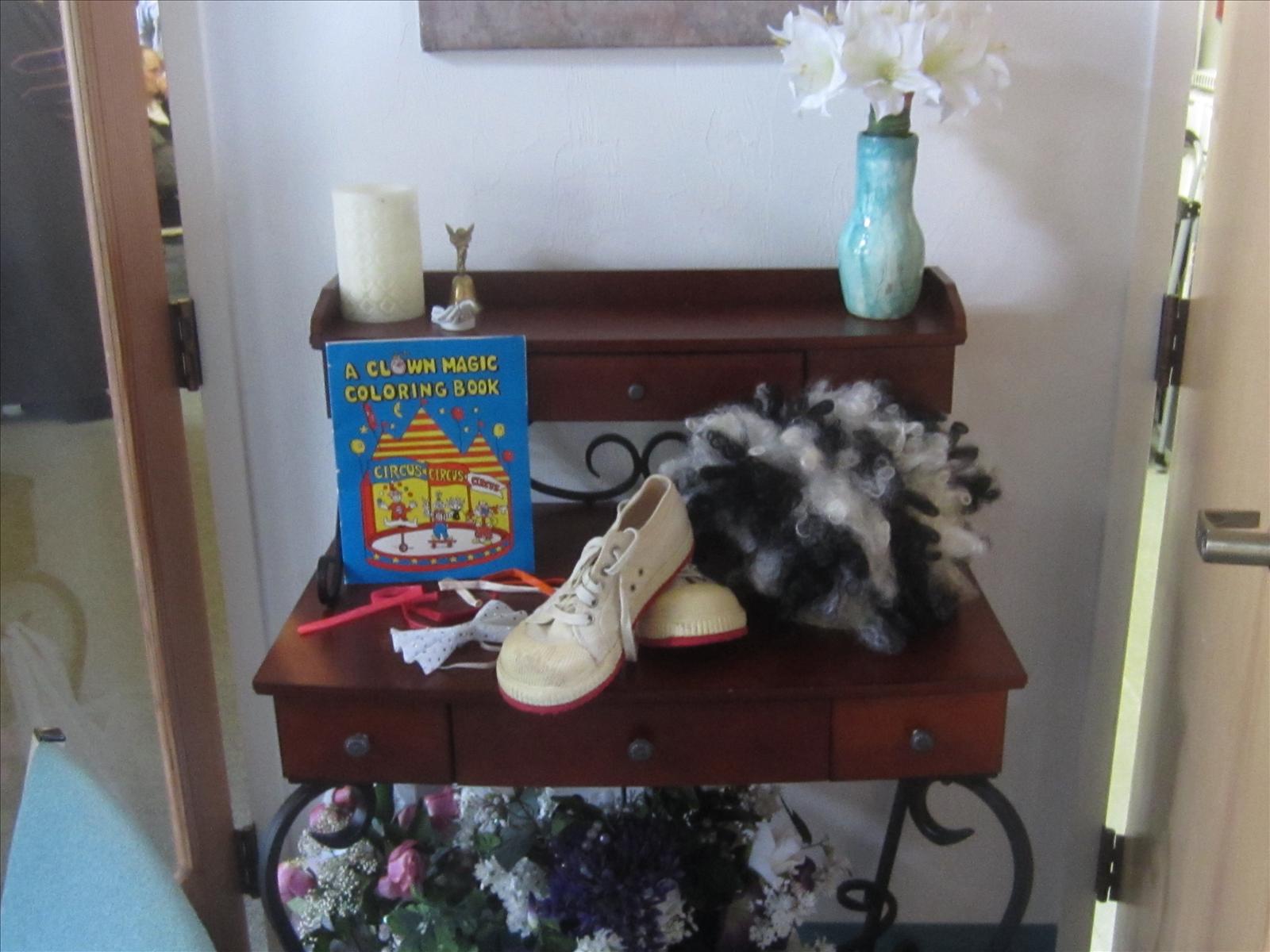 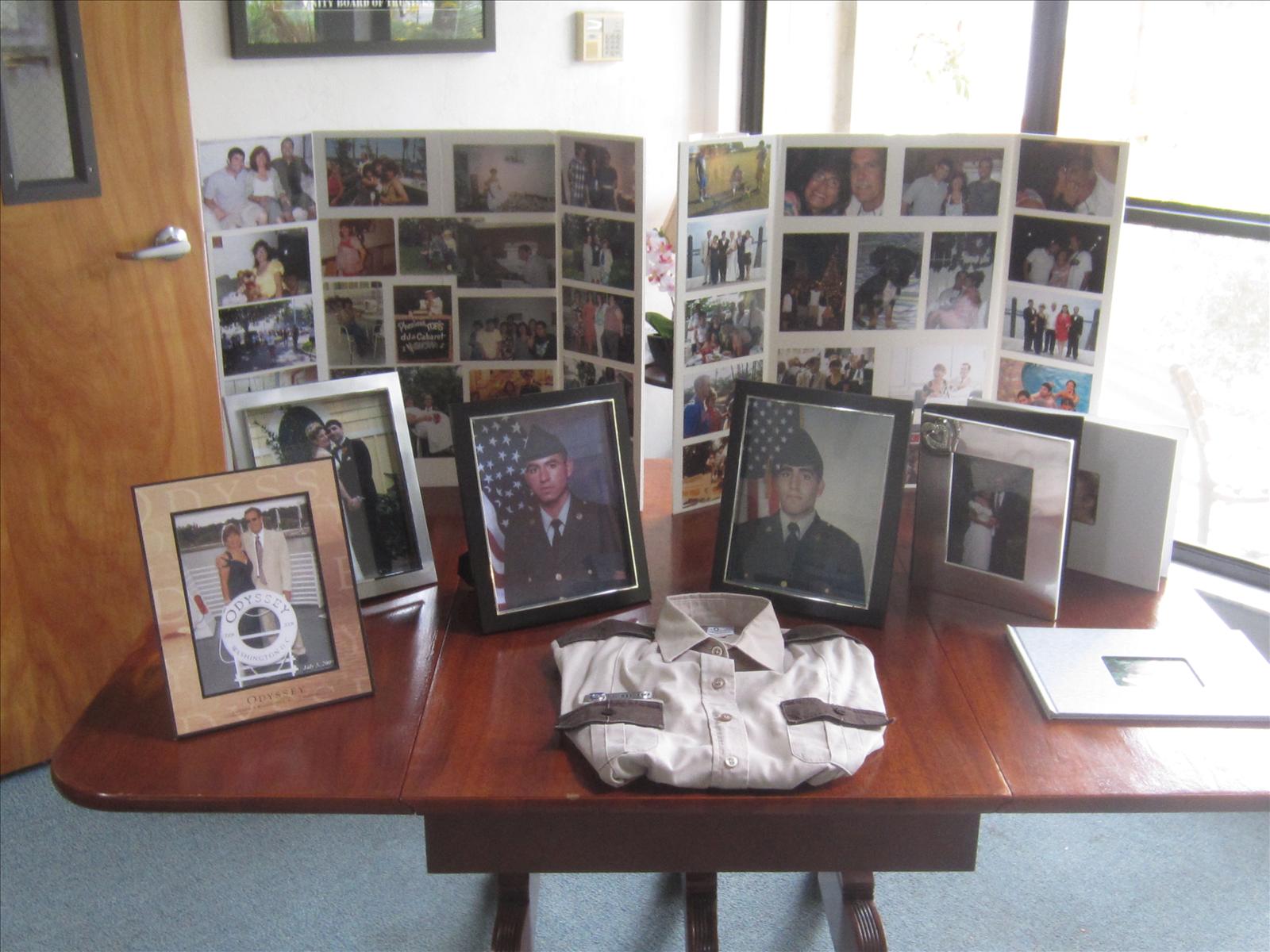 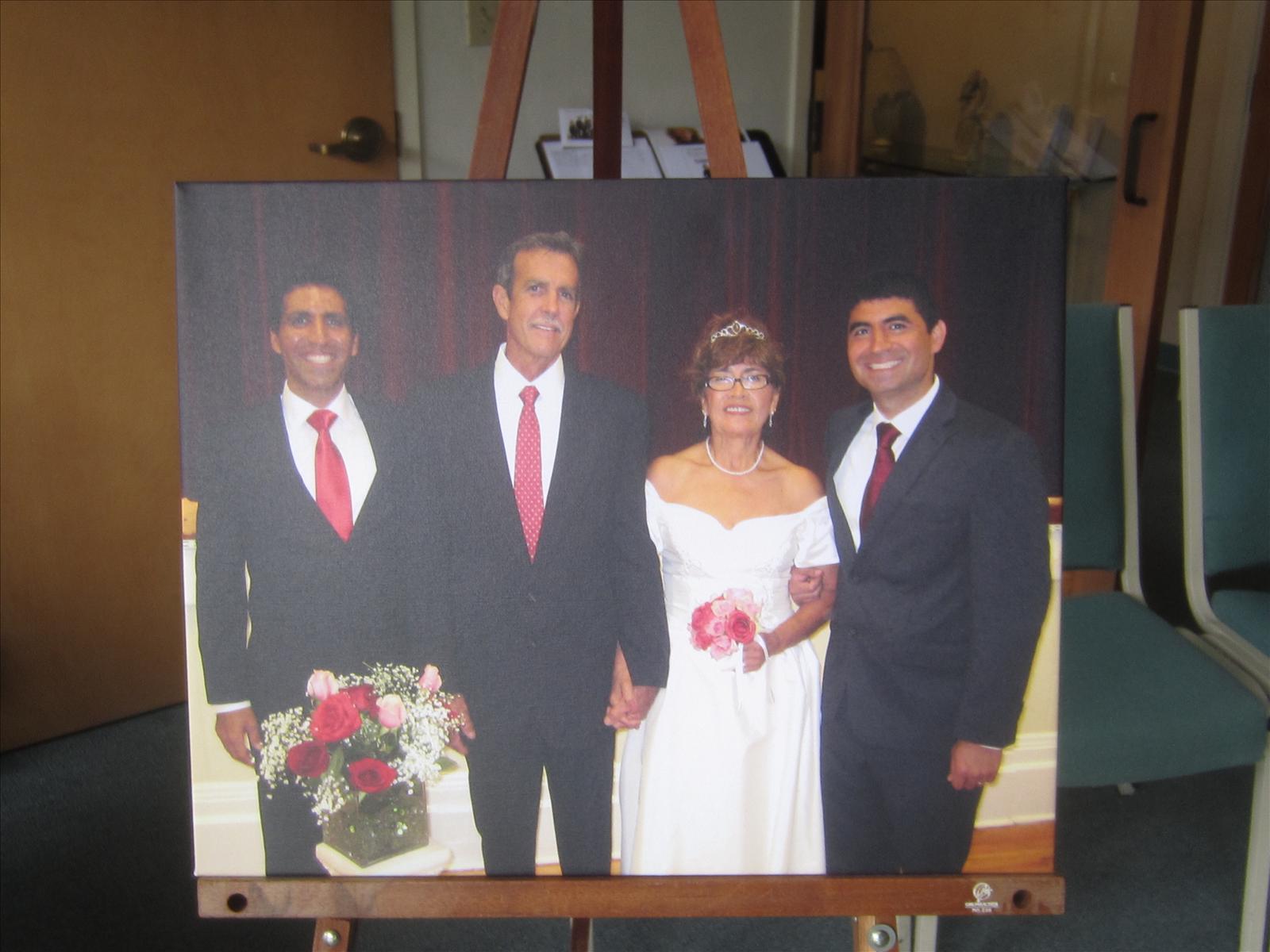 Ann Wendroff
November 21, 2012
I have her to thank for my dear chihuahua Bella. I loved when she would stop over to see how we were doing. She was always a bright spot in my day. She was a wonderful person. I know you will all miss her terribly. She will be a bright star in heaven.
My deepest sympathy to you all.
Kathy Johns
November 15, 2012
Carolyn was my dear friend. She shall be missed. We love her. We will always remember her when we dance.
Karen Porter
October 24, 2012
Wendroff Family
August 30, 2012
Carol,
"If I never met you, I wouldn't like you. If I didn't like you, I wouldn't love you. If I didn't love you, I wouldn't miss you.
But I did, I do, and I will."
Remembering a special soul, with a live well-lived and loved...forever in our hearts!
Ann Wendroff & Family
August 29, 2012
I tell your grandson everyday about you! Your love and spirit will live on in all of us! We love you! KK
Kerry Wendroff
August 29, 2012
Darren and BJ, It was with great sadness that I heard of your mother's passing. She was such a ball of energy! She will be missed by all of our family. Love and blessings, Olivia
August 28, 2012
Officer Wendroff, the pleasure has been all mine in knowing and working with you. The thing I just find mind boggling is you were with us one day, in the hospital the next and then gone. I will miss you. I so enjoyed hearing the tales of your life, accomplishments thur hard work, all your stories about the boys who are now grown men and Tom the love of her life. God Bless You Wendroff. Sergeant M. Griswell - Gainesville Work Camp
August 27, 2012
Darren,
Was so sorry to hear about your mom. God bless. My prayers are with you all. Mrs. Swanson
Charlene Swanson
August 27, 2012
fOREVER IN THE HEARTS OF THOSE YOU LOVED YOU.
Cindy Kares
August 26, 2012 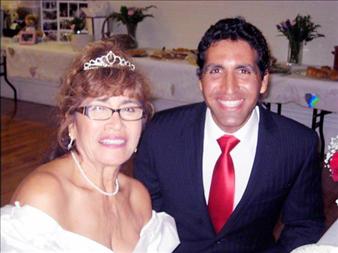 Mommy, you were the most beautiful person I ever knew in my life, I love and miss you so much mommy. We had our tough moments sometimes, but all other moments were filled with such love and joy mommy. You were so special, and you will be so missed. I love you mommy, I hope you are comfortable now and know everything. As we both said, someday we will laugh about this time because we'll know a greater truth. Take care ma, I love you so much. 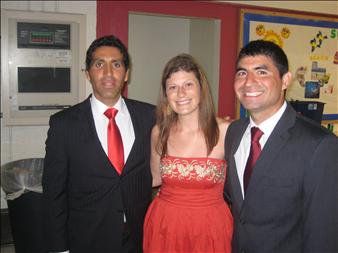 Ma, You will always be remembered and carried on through your children. Love Bj.
Brian Wendroff
August 26, 2012
Showing 1 - 22 of 22 results