FUNERAL HOME
Forest Meadows Funeral Home
4100 N.W. 39th Avenue
Gainesville, FL
HENCH, LARRY L., 77
Larry L. Hench, Professor Emeritus University of Florida passed away peacefully on December 16th 2015, at his home in Ft. Myers, FL, at the age of 77.
Born in Ohio in 1938 to Mary Elizabeth and Clarence Van Hench and raised on the family farm, Larry received his bachelor's degree in 1961 and doctoral degree in 1964 in ceramic engineering from The Ohio State University. After a distinguished 32 year career on the faculty he retired from the University of Florida as Emeritus Professor to join Imperial College London, as chair of their Ceramic Materials Department. At Imperial he co-founded and co-directed the Tissue Engineering and Regenerative Medicine Centre for 10 years.
At the time of his death, Larry was University Professor of Biomedical Engineering in the Florida Institute of Technology College of Engineering, and Director of the Technology Center for Medical Materials and Photonics.
Larry made many and seminal contributions to the field of bio-ceramics. In 1969 he invented Bioglass, the first man-made material to bond to living tissues, which is now clinically used throughout the world to repair bones, joints and teeth. Discoveries made by Hench and his colleagues in the 1980s and 1990s resulted in numerous Federal Drug Administration (FDA) approvals. In the mid-'80s the FDA approved the use of bioactive glass devices to reconstruct the ossicular chain (part of the middle ear) and restore hearing. A subsequent FDA approval led to bioactive glass implants to replace teeth, maintain jaw stability and repair maxillo-facial bone defects. In the '90s the FDA approved the use of a particulate form of bioactive glass that led to regenerating new bone to repair bone defects caused by periodontal disease. Numerous other FDA approved applications were in orthopedic surgery, including repair of bone defects following revision surgery of failed hip and knee prostheses, and spinal repair.
In the 1980's Larry served on both National and International Committees and oversaw critical research on the problem of Nuclear waste storage. His pioneering work in sponge fixation of nuclear wastes in glasses continues to be relevant today.
Twelve companies have been founded based upon technology created in Larry's laboratories and the commercial products have led to numerous advanced technology awards. A person with a great sense of humor, and also the ability to relate science to lay audiences, he authored a series of children's books featuring Boing-Boing the Bionic Cat and educational materials such as workbooks, experiment books and hands-on kits to stimulate interest in science, engineering, technology and mathematics (STEM).
Larry was a founder and Past-President of the Society for Biomaterials (1979-80). He served on and had leadership responsibilities on many committees and he received SFB's Clemson Award for Basic Research in 1977 and the Founders Award in 1998.
Larry earned many international awards, published 800 research papers, 30 books and has 32 U.S. patents and was a member of the National Academy of Engineering (NAE). He was also a member of the World Academy of Ceramics and a fellow of numerous professional societies including the American Ceramic Society, Society of Glass Technology, and Institute of Materials. He was a Distinguished Life Member of the American Ceramic Society, the Society's highest award, and has been awarded an Honorary Doctorate of Engineering by the Rose Hulman Institute of Technology. Most recently, he was awarded the highly acclaimed international 2014 Acta Biomaterialia Gold Medal Award, which recognizes lifetime excellence in research and development in the field of biomaterials.
Amongst Larry's remarkable academic and scientific accomplishments he was an extraordinarily giving man. He loved teaching pupils of all ages and cherished his many students. He forged many personal and professional relationships throughout his life and touched the hearts of many.
He will be dearly missed.
Larry is survived by his son Alan Hench of Oak Park Texas, his brother David Hench of Okeechobee Florida, companion Margaret Saunders of Ft Myers, Florida, step children, Martin Wilson of Merritt Island, Florida, Sally Erickson of Birmingham, Michigan, Joanna Wilson of Epsom, Surrey, Great Britain, 9 grandchildren and 1 great grandchild. Larry was preceded in death by his parents Clarence and Mary Hench, his wives Suzanne Hench and June Wilson-Hench and his son Steven Hench.
Dr. Larry L. Hench was laid to rest on December 19, 2015 at the Forest Meadows Central Cemetery, Gainesville Florida beside his father.
Please share a memory of Larry at www.forestmeadowsfh.com

Published by Gainesville Sun from Jan. 10 to Jan. 11, 2016.
To plant trees in memory, please visit the Sympathy Store.
MEMORIAL EVENTS
To offer your sympathy during this difficult time, you can now have memorial trees planted in a National Forest in memory of your loved one.
Funeral services provided by:
Forest Meadows Funeral Home
MAKE A DONATION
MEMORIES & CONDOLENCES
5 Entries 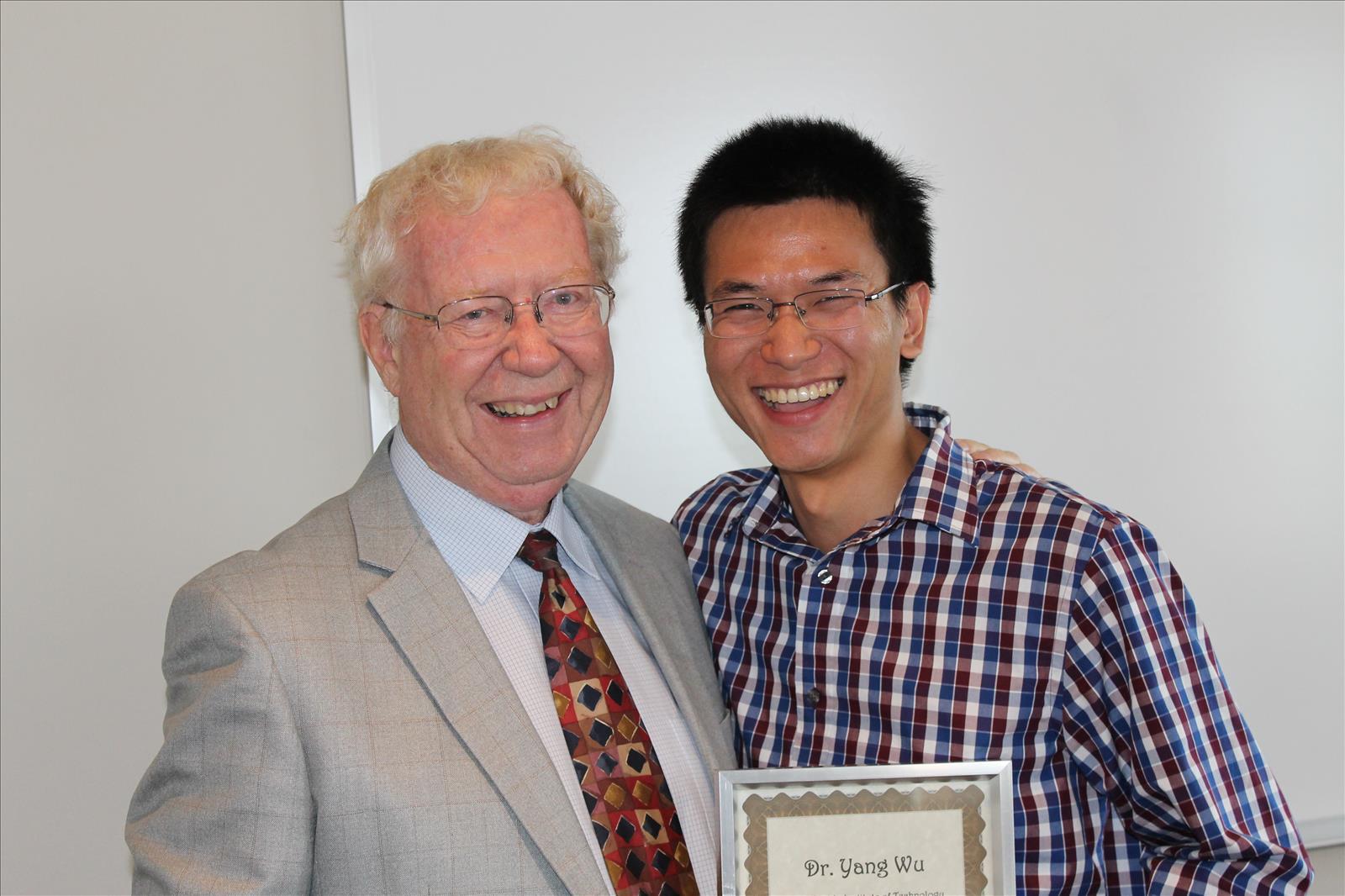 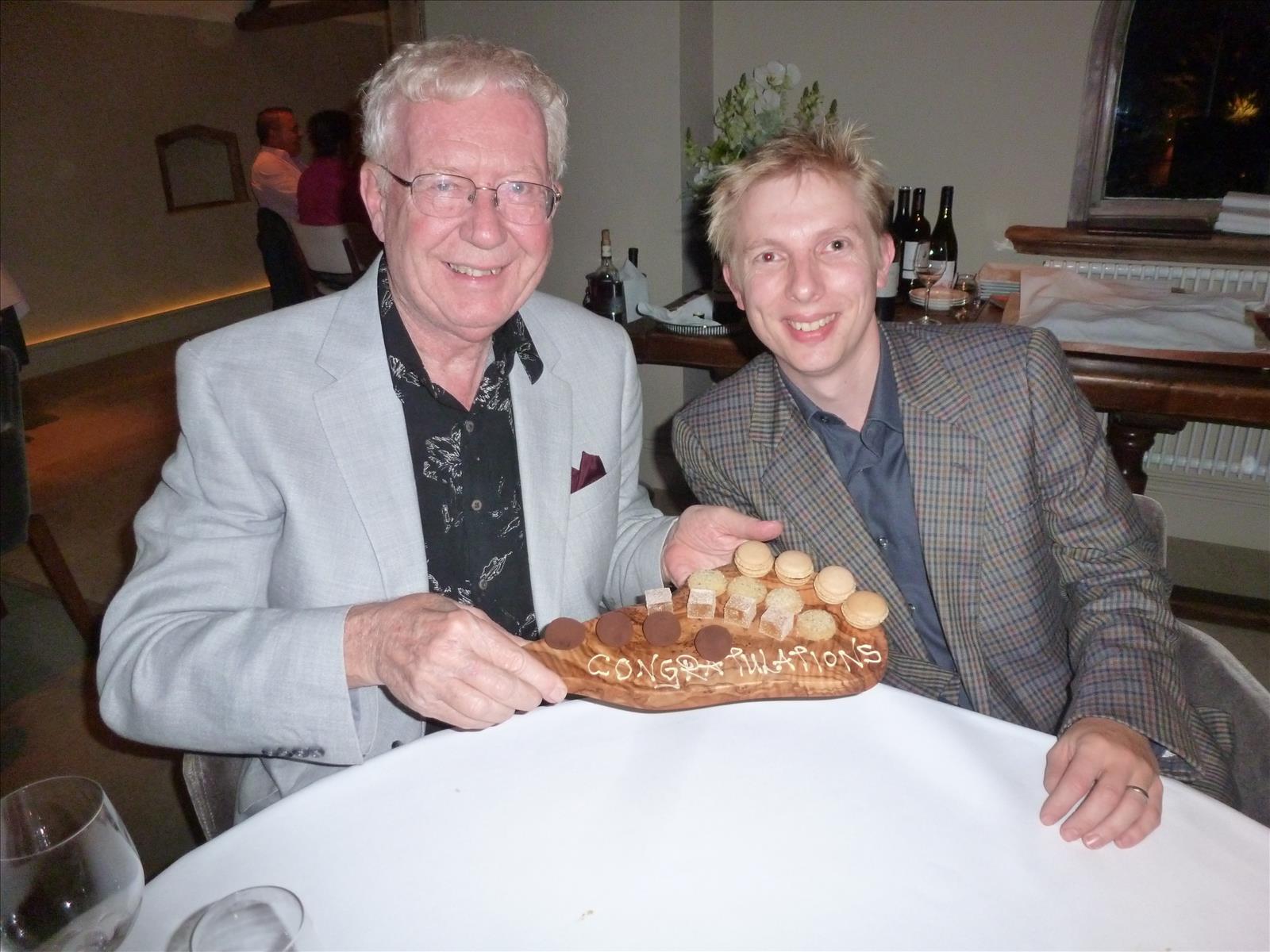 It's amazing how one man could be so talented and yet so humble and caring of others. He was intelligent, funny, loving and incredibly engaging. He was my PhD supervisor but I am also privileged that he also became a very close friend. He and Margie feel like part of our family. His passing is a loss to us all.
Julian Jones
January 18, 2016
We knew Larry at Crescent Beach. We enjoyed our friendship with him there. Our sympathies to the family. M. L. and Bruce McEwan
January 12, 2016
My deepest sympathy to the Hench family. May your warm memories of happy times comfort you and may God strengthen you during this difficult time. Psalms 147 : 3
January 10, 2016 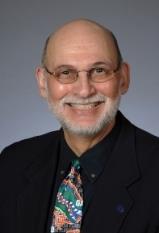 Larry was a dear friend. He was always thinking of ways to improve other people's lives. He inspired my students in their research. He encouraged me to submit a grant for funding some research he was connected with. It was funded, and we got to work together. Working with Larry was always inspiring.
In addition to his technical genius, he was a great person to be with. He had a great sense of humor and we (Sue and I)always enjoyed dinners with him. We shared bottles of wine, great conversation and great company. He is greatly missed.
Jack Mecholsky
January 10, 2016
Showing 1 - 5 of 5 results