Paul Allen Corey, 67, passed away peacefully in his home on June 24, 2013. He was surrounded by family and friends through his final days. Paul was loved for his faith and positive outlook on life.

Paul was born on February 1, 1946 in Chicago, IL. He was an entrepreneur throughout his life, but he was best known for originating The Bike Route in 1974 with three locations. After 25 successful years as a businessman, he became a commercial realtor for Bosshardt Realty and then Asset Management, Inc.

He was a devoted family man who was married to Marcey Cushing Corey for 43 years. He is also survived by his two daughters, Brigette Hajduk (Todd) and Cindie Corey (Jackie Moore), grandchildren Sean and Grace Hajduk, his sister Faye Belskey (George) and a large extended family.

He was an active member of Trinity UMC for 37 years, a Vietnam Veteran, a founding member of the Gainesville Fisher House Foundation, a Rotarian, a member of the Elks Club, and a SCORE volunteer.

A celebration of life will be held Saturday, June 29th at 1:30pm at Trinity UMC, his home church. In lieu of flowers and gifts, please make a donation to the Gainesville Fisher House Foundation at PO Box 358296 Gainesville, FL 32635 or online at

Published by Gainesville Sun from Jun. 26 to Jun. 28, 2013.
To plant trees in memory, please visit the Sympathy Store.
MEMORIAL EVENTS
To offer your sympathy during this difficult time, you can now have memorial trees planted in a National Forest in memory of your loved one.
Funeral services provided by:
Forest Meadows Funeral Home
MAKE A DONATION
MEMORIES & CONDOLENCES
15 Entries
Marcey, just trying to reconnect and found this sad news. My deepest sympathies to you and the girls. I loved you both throughout college, you were like parents to me. Paul was a fabulous man and I know you miss him dearly.....my thoughts with you during the holidays. Julie (Wahlburg) Lang
December 20, 2013
Marcy, you are in my thoughts. Paul was a fine man and a good friend. I still have the picnic basket you gave us as a wedding gift. My love to your family.
Danny Burtle
July 18, 2013
God Bless you, Paul. You're finally home with our Lord after a race well run. May heaven rejoice with the return of this good and faithful servant. May God bless and comfort Marcey and your family as they adjust to your absence. I pray they feel God's loving embrace and kindness.
Irene Larson
July 13, 2013
Marcy, you are in my thoughts and prayers.
Diane Thomas
July 1, 2013
Mr. Corey..I never met you but I do know your daughter and son in law, Todd and Bridget and your grandchildren Grace and Sean. The work ethic, the love for children and the zest for life you left your daughter Bridget is firmly in place. She along with all of your family will sorely miss you. You seemed to have had such a fulfilling life that will go on in perpetuity with your family. Rest in peace, prayers will go to your family from me. Victor McGuire
June 30, 2013
Peace, prayers and love
Christine Drew
June 30, 2013
We will all miss Paul's infectious laugh. He was a true Gator and a very special man. He went through a lot in his life but the love of his family and wife Marcy brought him through it all. We will all miss you Paul. Rest in Peace!!
Mitchell Martin
June 29, 2013 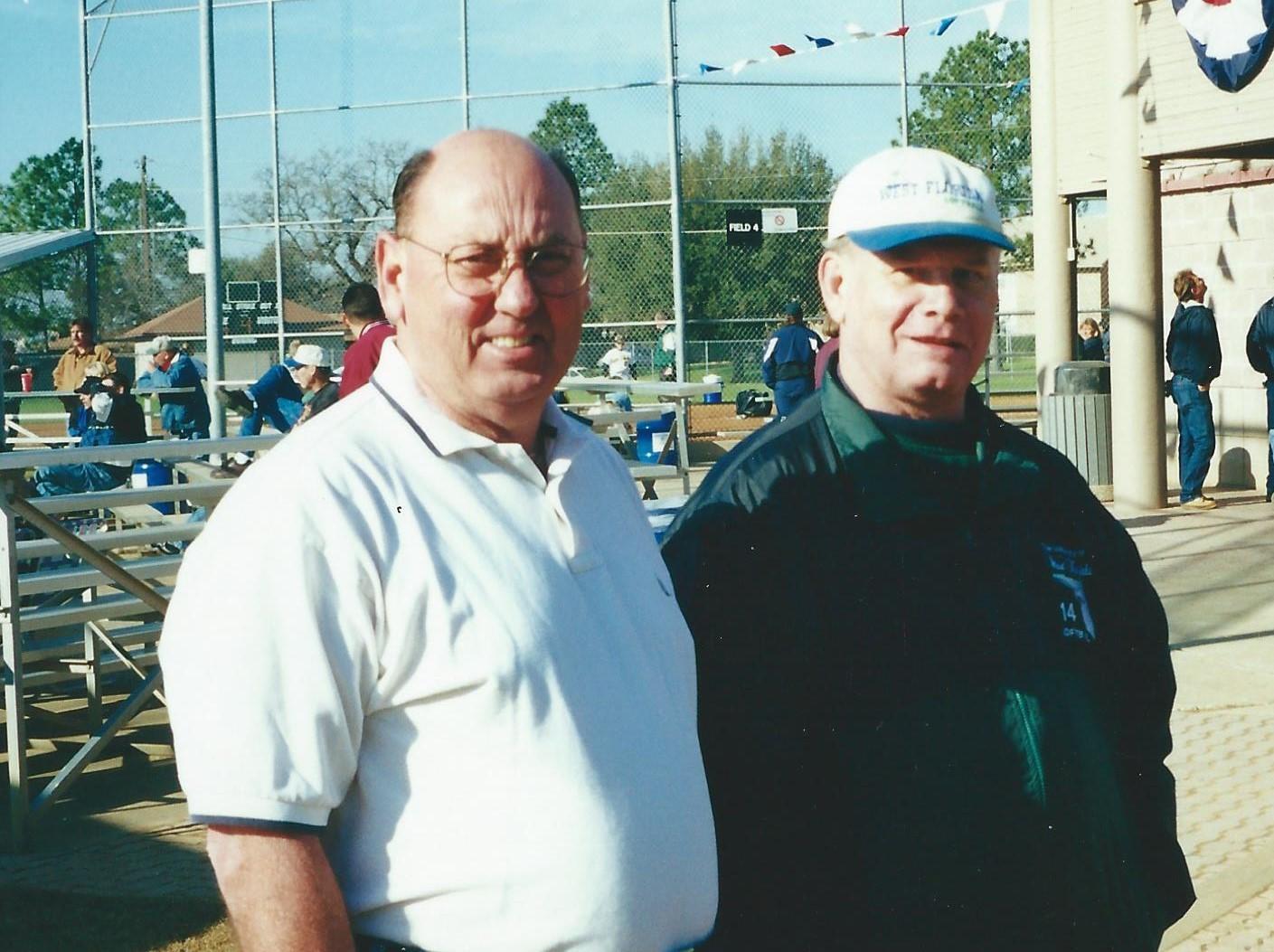 Dianne Chambers
June 27, 2013
Pau will be greatly missed. He was such a wonderful man. The Hicks family sends our sympathy. Marcy you are in our prayers.
Dianne Chambers
June 27, 2013
Paul was a great guy who sold my wife and I our first home. Paul also employed me at The Bike Route, I'll always remember Paul as a kind and generous man. God Bless Paul and his family.
Scott Jackson
June 27, 2013
Marcey
My heart goes out to you and your family.
Marilyn Martin
June 26, 2013
Marcey,

My heart breaks for you my friend.... Sending thoughts and prayers your way.

Love
Margie Stark
June 26, 2013
Although we were only with Paul and family for a few times over the years, I heard so many wonderful stories through Patti and Bruce. We feel like we knew him and all of his wonderful qualities. Our prayers are with the family. Mike/Berta Sipe - Indianapolis
June 26, 2013
We had the privilege of meeting this wonderful man ten years ago. We can see how his devotion to family paid off. Our thoughts and prayers are with the family and friends who are celebrating his life.
Ellen Bothe
June 26, 2013
Marcey, I am so sorry about your loss. Paul was a wonderful man and will be missed by all. You are in my prayers.
Nancy Jordan
June 26, 2013
Showing 1 - 15 of 15 results