Ray had a long, interesting life. He was born in Philadelphia, Pennsylvania where he met his wife. He married Jeanne in 1954. They spent their first two years of marriage in the army at Fort Knox. They moved to Miami after his army service where Ray worked as a lifeguard on Miami Beach.

Ray studied at Embry–Riddle Aeronautical University and learned how to fly airplanes in Miami. He went on to teach flying to gain flight hours and crop-dusted in the south east during that time. After he gained enough flight hours, he got a job flying cargo around the Caribbean and across the Pacific. He flew the C46 and the DC-4 at that time. The movie "The High and the Mighty" was a favorite of his. Ray was hired by Eastern Airlines in December, 1963. Once established at Eastern, the family moved to College Park, Georgia in 1964. He went on to fly the DC9, 727, L1011, 757 during his career at Eastern. Ray loved flying airplanes and had many stories about the airline world he enjoyed.

In 1987 they moved to Flowery Branch, Georgia to live next to Lake Lanier and enjoyed life at the lake for many years.

Ray joined Lake Lanier Sailing Club in 1967. He started sailing with an Oday Daysailor. He moved up to a Cal 20, then a Morgan 27, then a Lindenberg 30 named Wavelength. He did some ocean racing in the Southern Ocean Racing Circuit back in the 1970s and 1980s. Ray was passionate about sailing. He passed on his love of the sport to all of his six of his sons and grandchildren.

Ray was active in running the club in the 1970s. He served on the board, was Vice Commodore and then Commodore in 1971. During these years he started a junior sailing program that is still very active today. There are many of us who learned to sail at the Junior Week program that Ray started. Many of us still fondly recall the sailing and fun times during those Junior Weeks.

After retirement, Ray still longed to fly. He got a Cessna 150 that two of his sons got their private pilot's license in. A few years later, he got a Beechcraft Bonanza. He had always wanted a Bonanza and enjoyed flying it for many years. He put over 2,000 hours on the plane during this time.

Ingram Funeral Home & Crematory, Cumming, Georgia in charge of arrangements.
Condolences may be made at www.ingramfuneralhome.com.
To plant trees in memory, please visit our Sympathy Store.
Published by gainesvilletimes.com on Jun. 18, 2021.
MEMORIAL EVENTS
No memorial events are currently scheduled.
To offer your sympathy during this difficult time, you can now have memorial trees planted in a National Forest in memory of your loved one.
Funeral services provided by:
Ingram Funeral Home
MEMORIES & CONDOLENCES
Sponsored by Ingram Funeral Home.
4 Entries
So sorry to hear of Ray's passing. He was a huge figure at Lake Lanier Sailing Club and leaves behind the not only the legacy of his children and grand children, but also all of the junior sailors that he influenced.
RIP, Ray.
Tom Payne
Friend
June 21, 2021 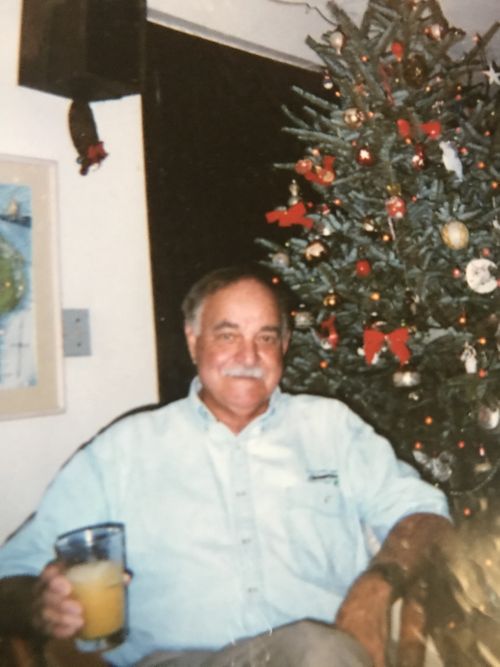 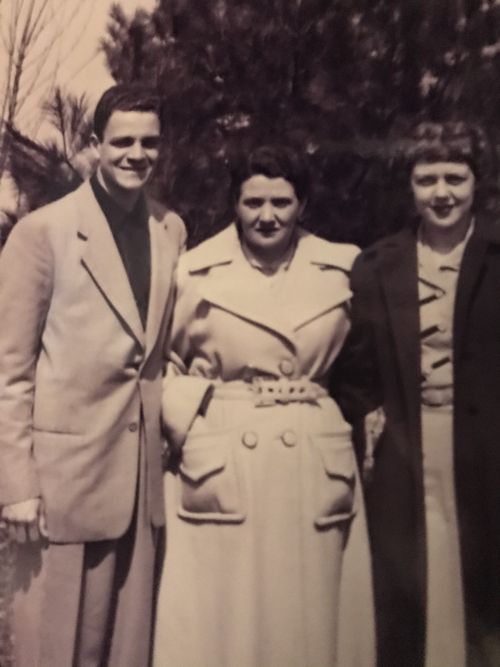 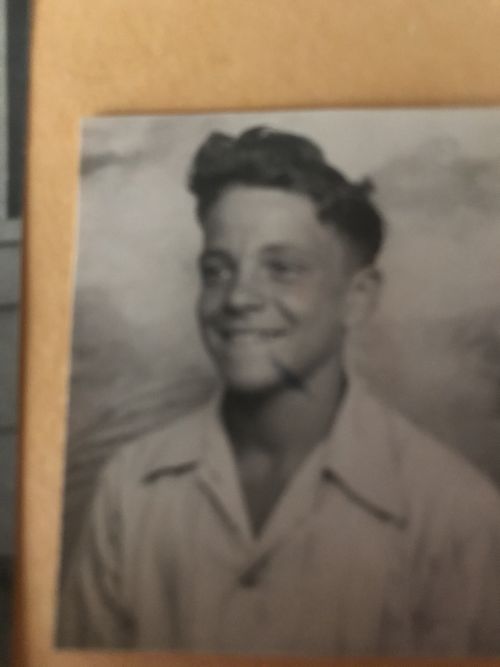 May the love of friends and family bless you and surround you all with comfort and peace.

An exceptional uncle, exceptional brother to my mom, exceptional husband and father and friend.
Duke and I were both blessed and so thankful to have been able to recently visit. So thankful that was possible - Hugs with love to all -
Pats
Family
June 19, 2021
Showing 1 - 4 of 4 results