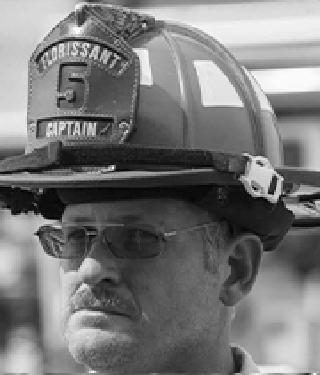 BORN
1963
DIED
2021
Peck
JEFFREY ROBERT PECK
September 30, 1963 August 12, 2021
Jeffrey Robert Peck, 57, of Knox, Indiana, formerly of Divide went to be with the Lord on August 12, 2021.
He was born on September 30, 1963 in Valporasio, Indiana to Dennis and Bonnie Peck.
Jeff was a 20 year Army veteran, retiring in 2004 at the rank of staff sergeant. After his retirement he worked at the Pikes Peak Regional Hospital in the ER, he was a volunteer fireman and paramedic for Florissant Fire and Rescue as well as their Deputy Chief and also had his own handyman business. He is survived by his former wife Amy of Divide, two sons Samuel (Andre) of Denver, Alexander (Allyson) of Divide, mother Bonnie of Knox Indiana, two sisters Dawn (Joe) Rojas of Plymouth Indiana, Juli Hayes of North Judson Indiana and many Aunts, Uncles, Cousins, Nieces and Nephews.
He was preceded in death by his Father, Dennis Peck and one brother, Todd Peck
Military Honors and Interment will be at 2pm September 30th at the Pikes Peak National Cemetery 10545 Drennan rd. in Colorado Springs. Procession will begin in Florissant at the fire department.
Memorial donations can be made to the American Cancer Society and/or the Ernestine M. Raclin House Center for Hospice Care in Mishawaka Indiana.