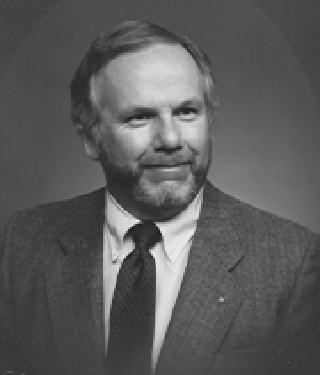 BORN
1938
DIED
2021
FUNERAL HOME
Mountain Memorial Services
51 County Road 5
Divide, CO
Clulo
WILLIAM COE CLULO
September 4, 1938 September 4, 2021
William Coe Clulo, 83, of Woodland Park, passed away on September 4th, 2021. He has resided in Woodland Park and Teller County since 1974.
Bill was born on September 4th, 1938, in the city of Norway, Michigan. He grew up and attended high school in Marquette, Michigan. He later moved to Wichita, Kansas, where he met Rita, his wife of 58 years. He is a graduate of Southern Colorado State College (now CSU-Pueblo) and was a State Farm Insurance agent until retiring in 2011.
Throughout the years, Bill was active in the Woodland Park government and community. He served as Mayor of Woodland Park, a city councilman and member of the board of adjustment. He was also a member of the Lions Club, Chamber of Commerce, and board member in the local Fire District. One of his favorite community activities was setting off the fourth-of-July fireworks.
Bill was an avid reader of fiction, a lover of dogs and an enthusiastic football fan. He loved the natural beauty of Teller County.
Bill is survived by his wife Rita Clulo, of Woodland Park, son William Clulo, of Divide, and brother James Clulo, of Valley Falls, Kansas.
We celebrate how much Bill enjoyed living his life. He will be missed by his family and friends.

Published by The Gazette from Sep. 10 to Sep. 15, 2021.
To plant trees in memory, please visit the Sympathy Store.
MEMORIAL EVENTS
To offer your sympathy during this difficult time, you can now have memorial trees planted in a National Forest in memory of your loved one.
Funeral services provided by:
Mountain Memorial Services
MAKE A DONATION
MEMORIES & CONDOLENCES
0 Entries
Be the first to post a memory or condolences.