He then entered the workforce as a mechanic but was proficient at many different careers throughout his years.
Dave was a talented musician, often times making his own instruments and recording at home. He also was an avid Red Sox fan.

David will be sorely missed by his mother Anita Regish and her partner Jim Palermo of Southampton and his father John Regish, his wife Terry Delaney of Hadley and their son Christopher. He also leaves behind his loving daughter Justine Bednarski, her husband Jameson and his son Jeffery Regish all of Turners Falls. He also leaves a loving sister Karen Regish, her partner Tim Barstow of Hadley, her children Tara Brugger and Gregory Tudryn, a brother Daniel Regish, his wife Amy and their children Angela and Calli and a brother Paul Regish and his wife Tara and their children Kathleen, Allison and Megan, also of Hadley.

Calling hours will be held Friday, May 17, from 4 to 6 p.m. followed by a memorial service at the Ahearn Funeral Home on Bridge Road in Northampton.

To sign a Guest Book, express condolences, share memories and read other obituaries, go to www.gazettenet.com/obituaries.
Published by Daily Hampshire Gazette on May 15, 2013.
To plant trees in memory, please visit our Sympathy Store.
MEMORIAL EVENTS
To offer your sympathy during this difficult time, you can now have memorial trees planted in a National Forest in memory of your loved one.
Funeral services provided by:
Ahearn Funeral Home
MAKE A DONATION
MEMORIES & CONDOLENCES
28 Entries
Dave, wishing you peace in the next part of your journey, your smile and gentleness will be missed by all who had a chance to know you.
May 22, 2013
As I sifted through all of Dave's stuff, looking for pictures and other such memories to display at his memorial service, I was reminded of something I have been telling people for many years. "Of all the wonderful gifts a person could give, the one thing that can't be stolen or washed away in a flood or burned up in a fire, is time well spent". All of the best times of my life were spent with the people I love, and David was certainly no stranger to that circle. That's why I decided to sing a tune for him at his memorial. Music was always very important to him, and he was the person that made it such an important part of my life. To me, it's a very human way to recognize and realize the passage of time.
To all of you who attended the service, and all who visit this guest book, a heartfelt thank you.
We will all miss you bro.
Dan Regish
May 19, 2013
Dear Regish Family,
Our Prayers are with you all. David is now with God and having the time of his eternal life. Sincerely, the Sands Family
Jim Sands
May 17, 2013
Our deepest sympathy for your loss. Our thoughts and prayers are with you all. 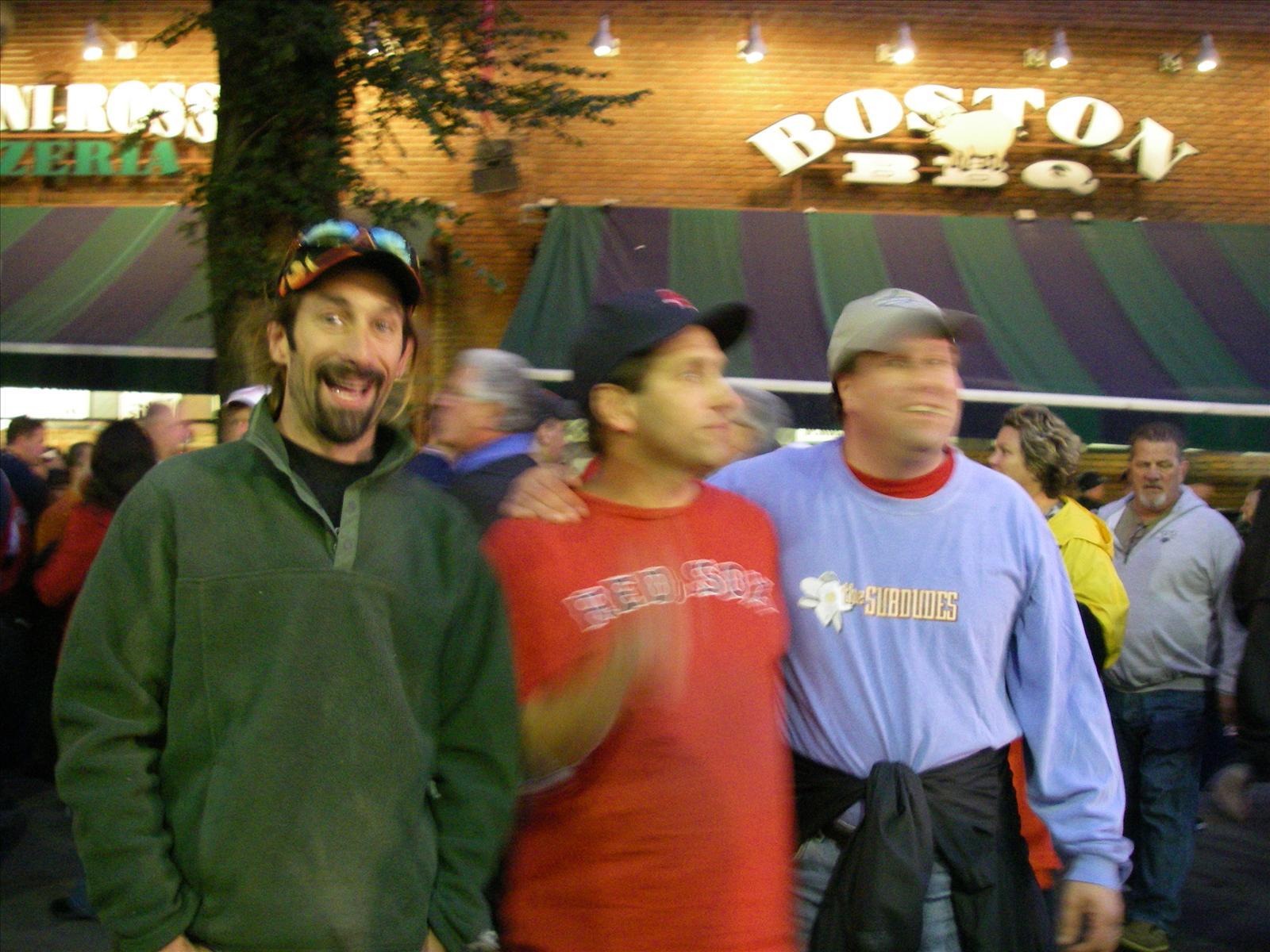 May 17, 2013
I have such fond memories of your beloved David as a sweet, quiet boy for whom I babysat. Our prayers and hearts are with all of David's family.
With love,
Rosalie E.M. Gronostalski and Dick Delsie, New Hampshire
Rosalie Gronostalski
May 16, 2013 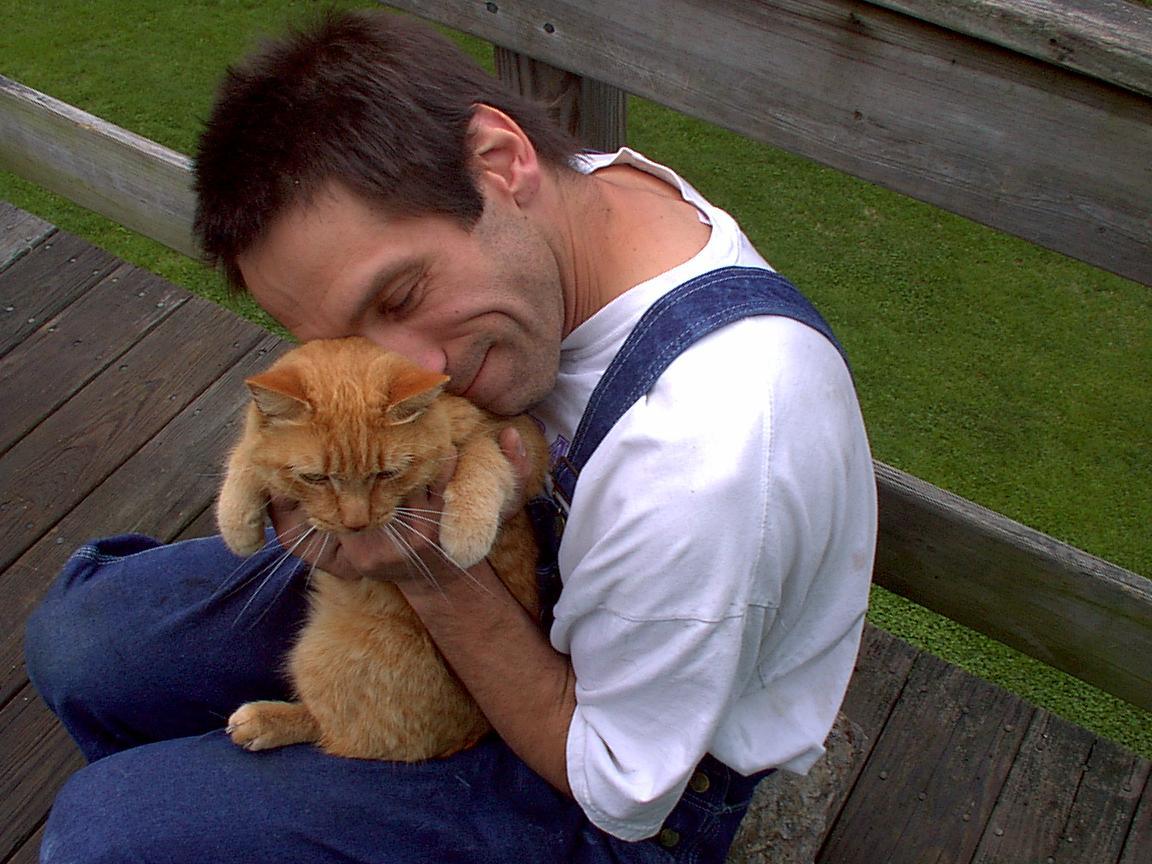 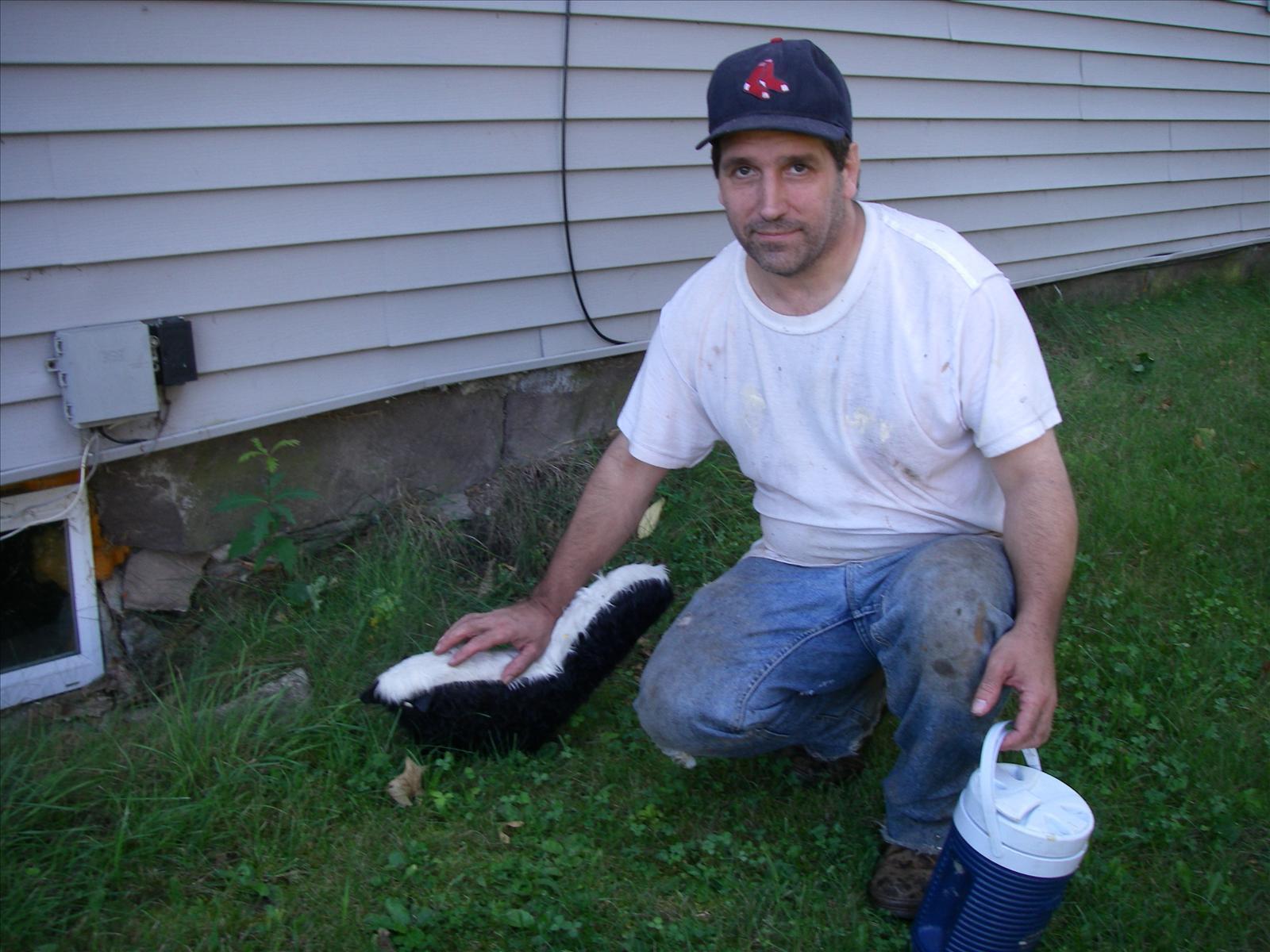 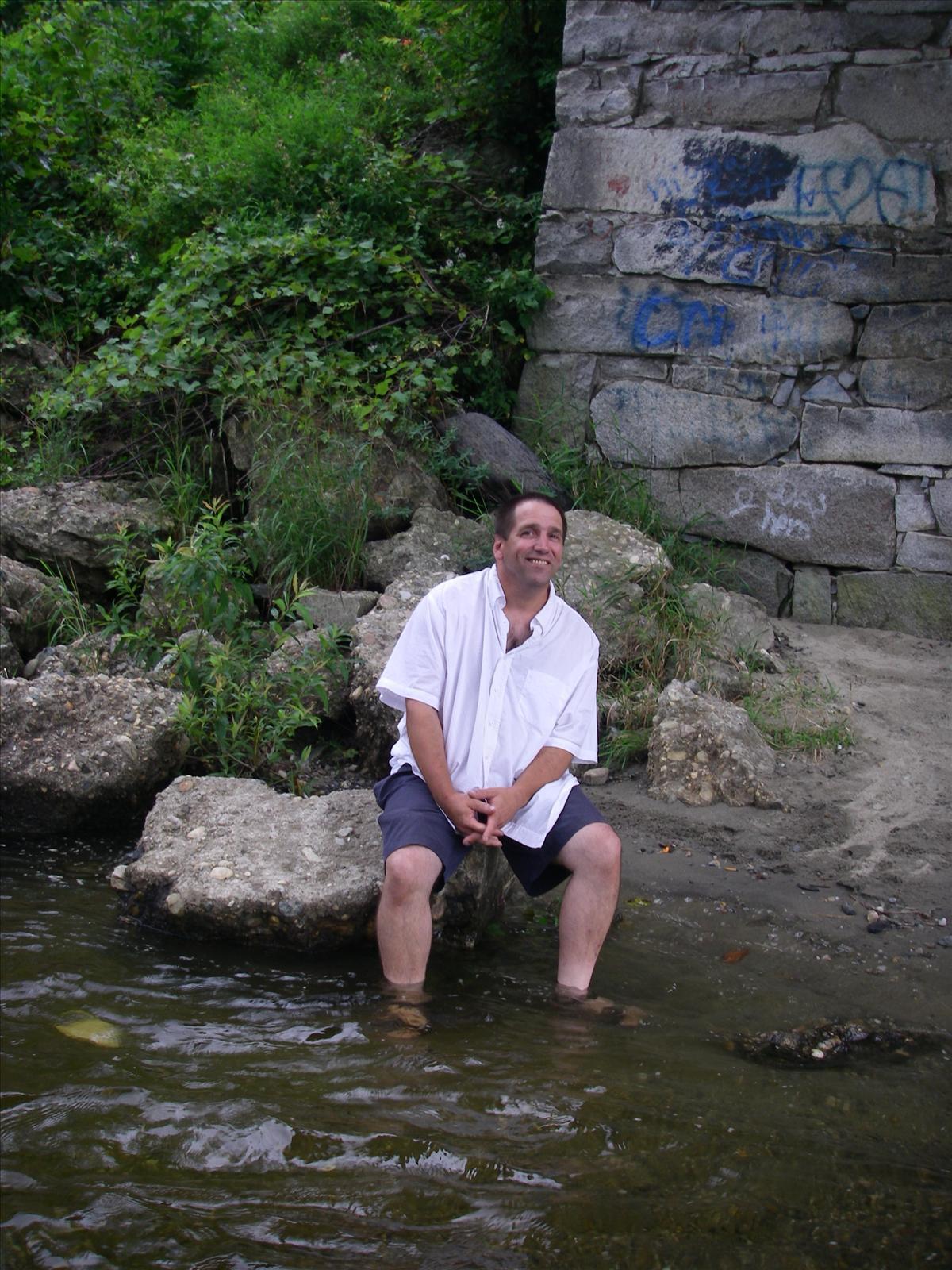 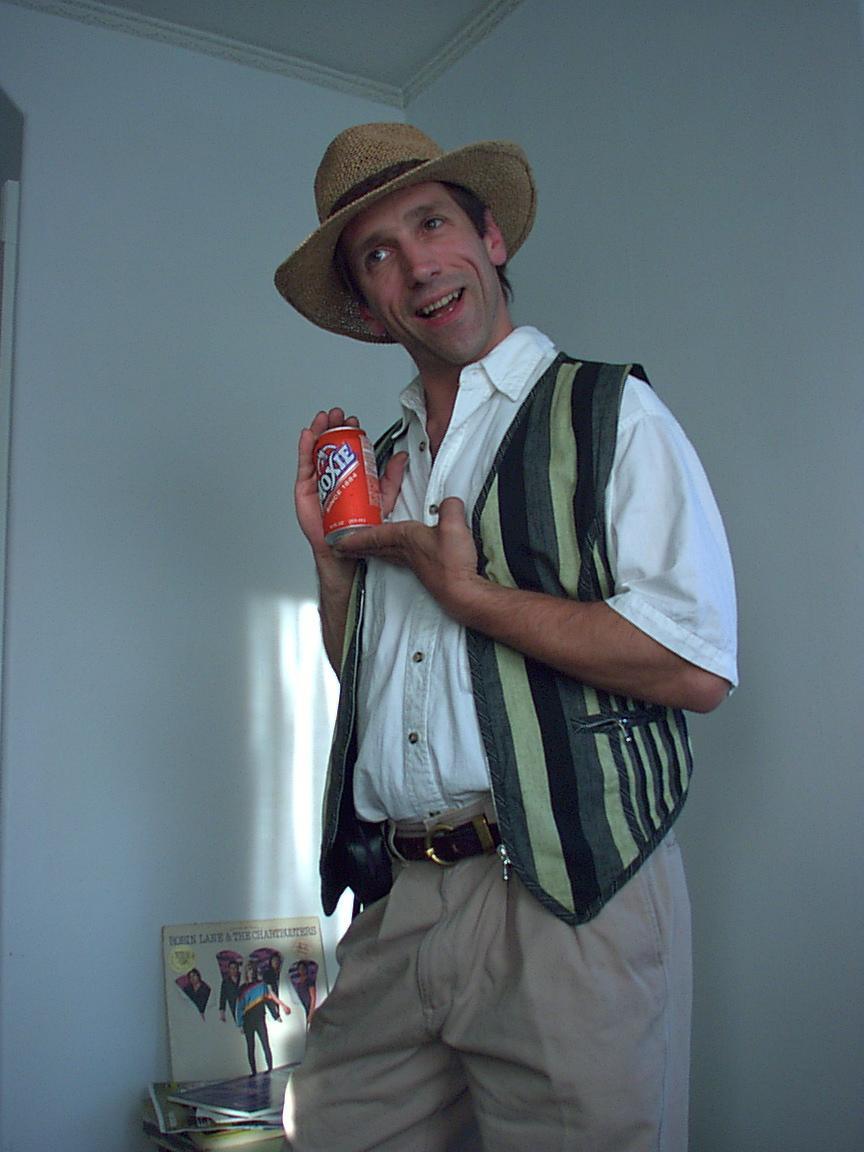 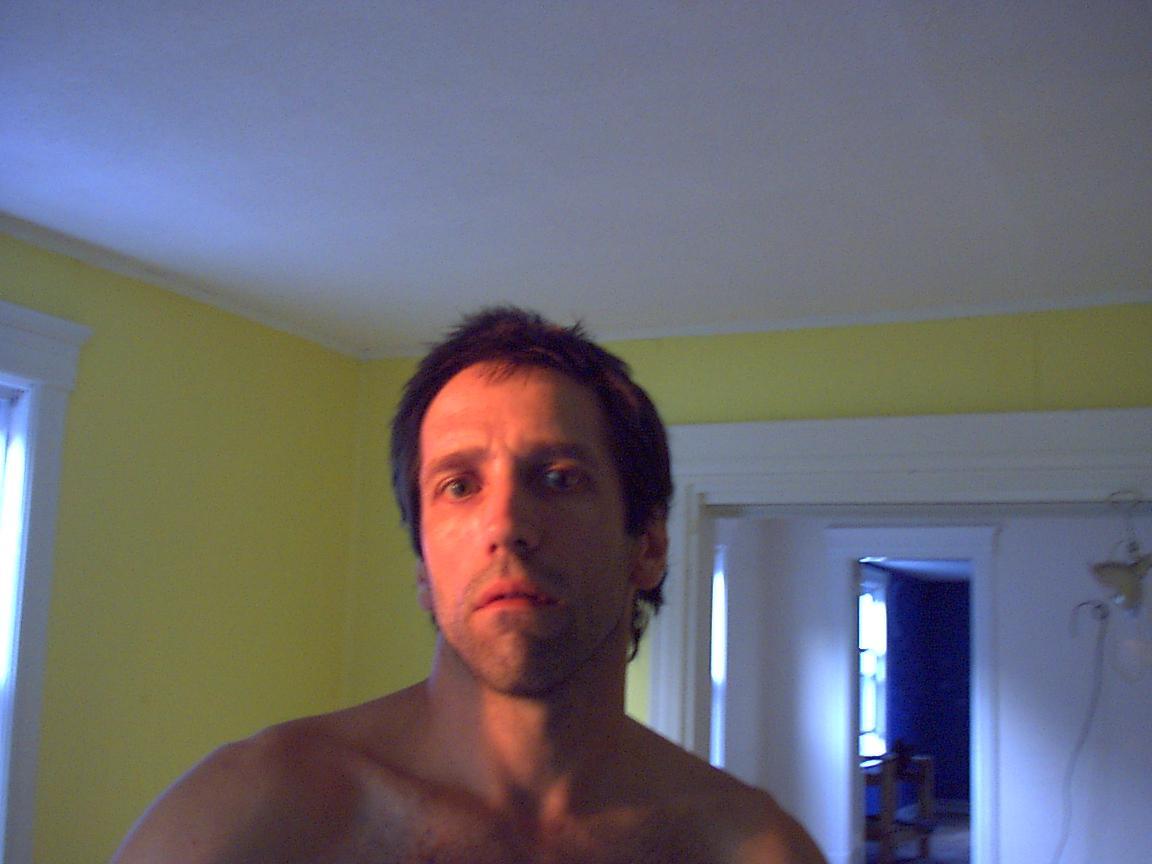 We are sorry for your loss. 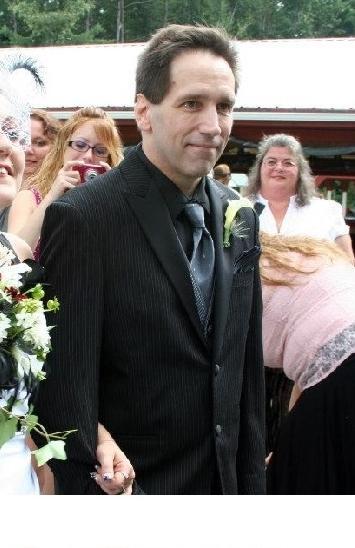 David Regish
May 15, 2013
Regish Family
This is a sad and difficult time. May warm memories bring a smile to your face.
Jane and David Zapka
Hatfield
May 15, 2013
We are so sorry to hear about your loss. Our thoughts and prayers are with the Regish family at this very difficult time.
Ed & Carol Gronostalski
May 15, 2013
ANITA, you know that you are always in my heart, Darlene
May 15, 2013
I will always remember David, he was a gentle soul with a kindness toward all.
He will be missed.
God Bless all of his family.
Carol Miller
May 15, 2013
Anita, I'm so sorry to hear about your loss. I pray that the Lord will comfort you and your family in your time of sorrow.
Betty Greene
May 15, 2013
Showing 1 - 28 of 28 results