Professor Pemberton was born Feb. 16, 1928, in New Brunswick, New Jersey. He was the son of the Rev. and Mrs. John Pemberton Jr.

His extensive research related to the art and rituals of the Yoruba of Nigeria began in 1969. He was an associate fellow at the Institute of African Studies, University Ibadan, Nigeria, from 1981 to 1982. He was a visiting research associate, Ife, Ile-Ife, Nigeria, in 1986. During 14 research trips to Nigeria, his research continued in Ila Irangun, Nigeria.

Professor Pemberton served on the board of advisors at The National Museum of African Art, Smithsonian Institution. He was consulting curator of African art at the Smith College Museum of Art from 2000 to 2015. He was chair of the Working Group in African Studies in the Humanities, Social Science Research Council/American Council of Learned Societies. He was on the Smithsonian/Rockefeller Foundation Fellowship Committee of African Art and on the council for International Exchange of Scholars' Advisory Committee in Religion.

He was a longtime member of Grace Episcopal Church in Amherst.

A memorial service to celebrate his life will be held Dec. 8, at 3 p.m. at Grace Episcopal Church followed by a reception at Lewis-Sebring at Amherst College.

To sign a Guest Book, express condolences, share memories and read other obituaries, go to legacy.com/obituaries/gazettenet.
To plant trees in memory, please visit our Sympathy Store.
Published by Daily Hampshire Gazette on Dec. 3, 2016.
MEMORIAL EVENTS
No memorial events are currently scheduled.
To offer your sympathy during this difficult time, you can now have memorial trees planted in a National Forest in memory of your loved one.
Funeral services provided by:
Douglass Funeral Home
MEMORIES & CONDOLENCES
2 Entries 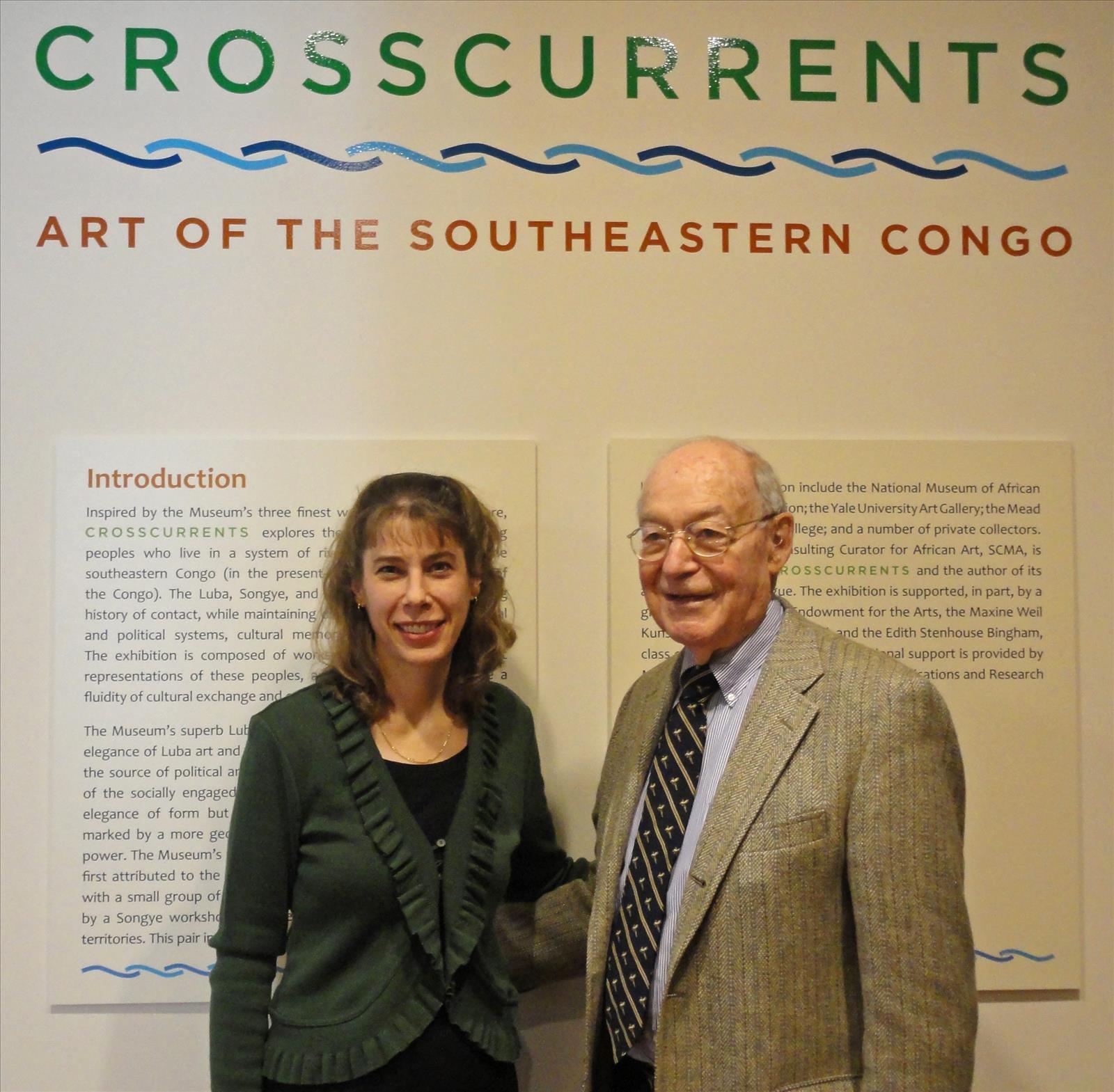 Jack was a dearly beloved colleague to us at the Smith College Museum of Art. He single-handedly tripled our collection of African art, and brightened our days during all of our exhibition projects together. We miss him so much.
Kelly Holbert
December 8, 2016
Jack was a friend, colleague and customer (postal history) of mine for many years. I loved his frienship and intellect. We also fondly shared alumnus status (I am PU '59). I will miss him much.
Don Tocher
December 3, 2016
Showing 1 - 2 of 2 results