Born in Ware, Ma. Mitchell enlisted US Marine Corps in May of 1959. He completed his recruit training at Marine Corps Recruit Depot, Paris Island, SC on August 18, 1959. One of Mickey loves was fishing with his father and 3 brothers. A favorite thing for Mickey to do was play pitch with his friends at the VFW.

As a young boy Mickey loved playing baseball. He was a big fan of the Boston Red Sox.

He proudly served as a Police Officer and Detective for the Springfield Police Dept for 18 years. He retired from the police force in 1988. He then went on to work as a custodian for the University of Massachusetts in Amherst. 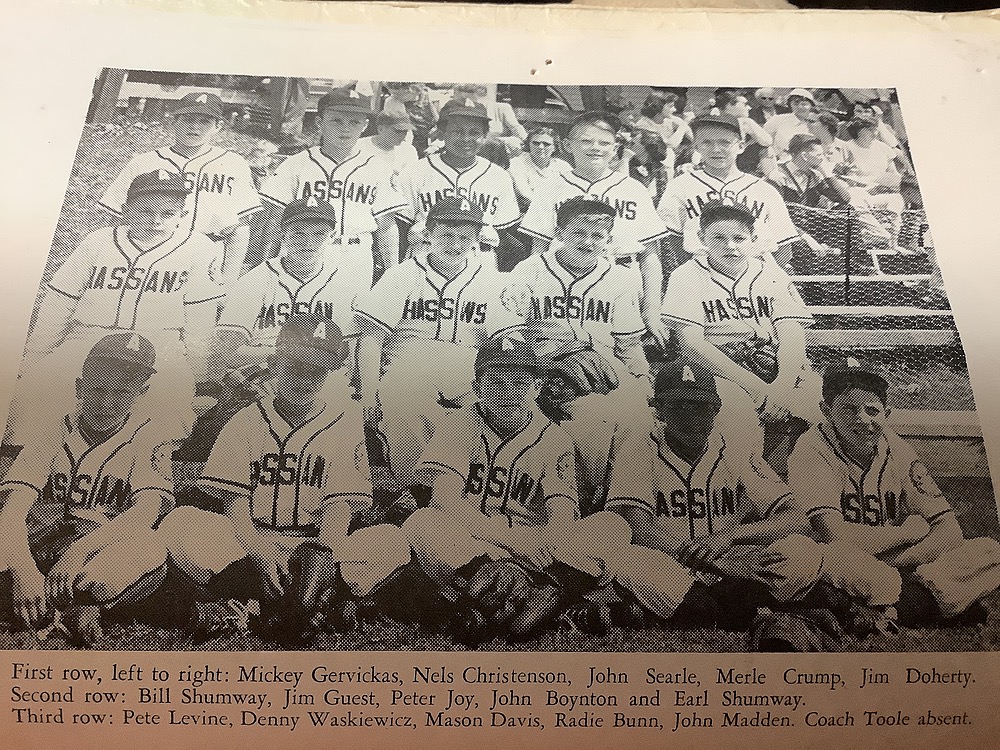 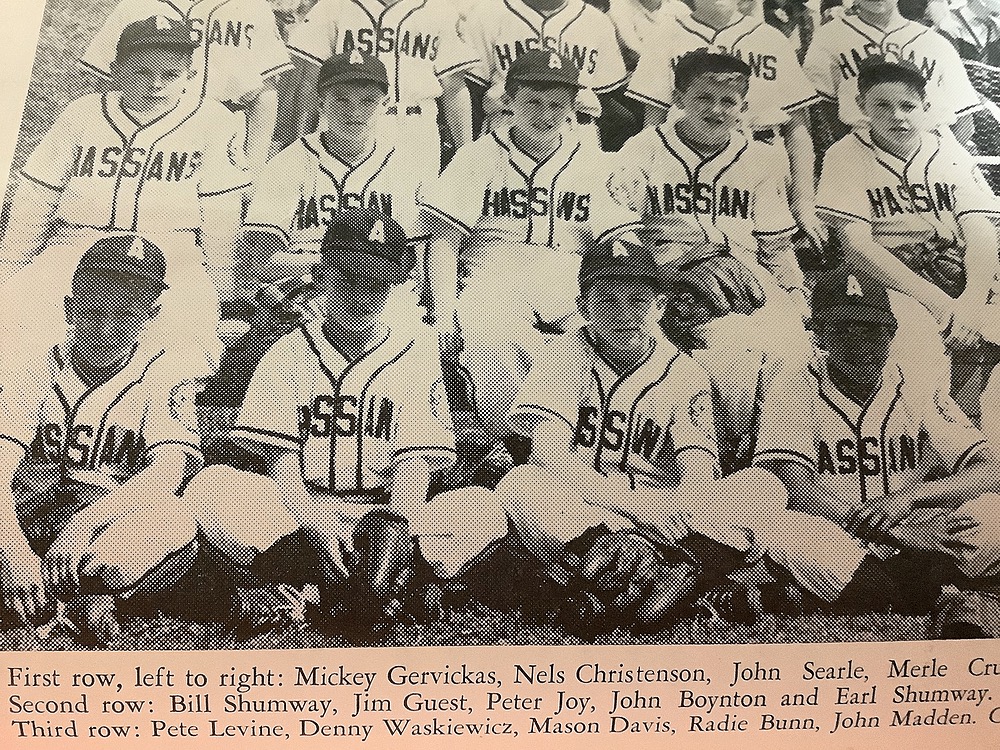 David Malinoski
Other
September 21, 2021
From little league 1952 played on other team and remember him as a spunkie Ball player
David Malinoski
Other
September 21, 2021
My thoughts are with the family. So sorry for your loss. May his memory be a blessing.
Joan Zukas
September 21, 2021
I got to know Mick since I live on the same floor ! He was a great guy and shared a lot of stories when he was in the Marines had a great sense of humor . Sorry for your loss
Donna Brady
September 18, 2021
Dear Suzie, I am so sorry for the loss of your brother Mickey. My thoughts and prayers are with you and your family.
Susan Levitt (Arnold)
Friend
September 18, 2021
Sorry to hear of Mickey's passing. We were both stationed at Camp Lejeune in the early '60's and made quiet a few trips together from N.C. to Mass. on weekends. Great guy, will be missed.
John Zalesky
September 18, 2021
Showing 1 - 7 of 7 results