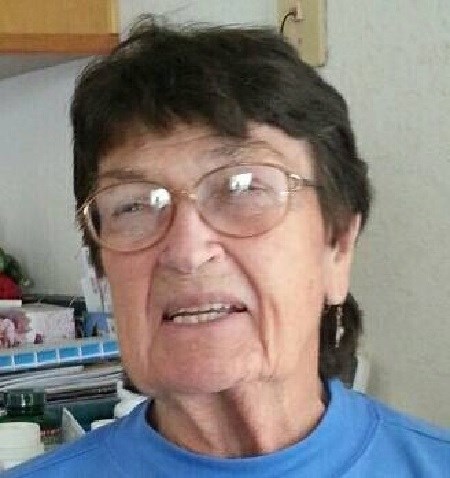 Connie and family moved to Nashville Oregon from Iola, Kansas as a child. She moved to Summit, Oregon shortly after. Connie graduated from Corvallis High School in 1954 and married Leonard Cox shortly thereafter. They had two daughters: Debra Demele (Don) in Tacoma, Washington and Terri Houseman in Monroe, Oregon.

She is survived by her two daughters, sister Linda Alden (Ray) and several grandchildren.

She was preceded in death by her brothers Wesley and Dennis and her parents William and Gladys Andrews. Please leave condolence messages for the family at www.mchenryfuneralhome.com

To plant trees in memory, please visit our Sympathy Store.
Published by Corvallis Gazette-Times on Nov. 24, 2020.
MEMORIAL EVENTS
No memorial events are currently scheduled.
To offer your sympathy during this difficult time, you can now have memorial trees planted in a National Forest in memory of your loved one.
Funeral services provided by:
McHenry Funeral Home & Cremation Services - Corvallis
GUEST BOOK
0 Entries
Be the first to post a memory or condolences.