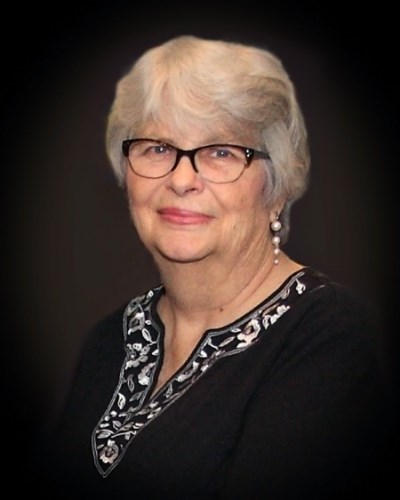 Margaret (Peggy) Anderson, 75, of Albany Oregon, passed away at her home, surrounded by family. Peggy was born on April 30, 1945 in Seattle, Washington and was raised in the family home in Portland Oregon. She graduated from Centennial High School in 1963 and married Tom Anderson on May 23, 1964. They moved to Albany in 1972 where they raised their four children and resided until their passing.

She was a member of the Fraternal Order of Eagles Ladies Auxiliary for 22 years. Recently, she served as President of the Auxiliary for 3 years. She was an avid pool player and spent over 40 years in the Albany City Women's Pool league where she was top woman for many years. She enjoyed fishing, crabbing and camping with her family. She especially enjoyed spending time with her grandchildren.

She was preceded in death by Tom, her husband of 55 years, and her parents Alvina and Frederick Kirchmeier.

A private family service is planned and a Celebration of Life will be held at a later date.