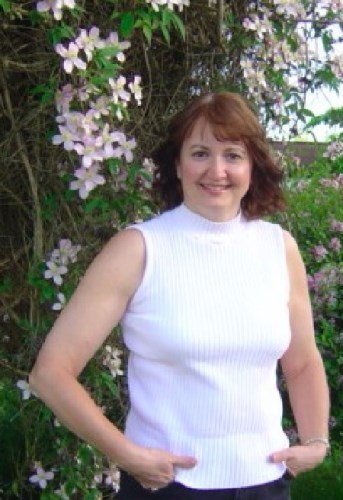 Peggy Christine Wescott was taken home to the Lord on the morning of October 25, 2020. Her husband, children and brother were near her bedside to comfort her in the last days.

Peggy was born in Harrisburg, Oregon on September 14, 1954 to parents Barbara Bush and Jack Bush. She grew up on a hazelnut farm and graduated from Sheldon High School in 1972. She went on to attend Oregon State University and graduated with a degree in business management in 1976, eventually working as an office manager for Axis Electric in Philomath, Oregon for the last 16 years. Peggy was two weeks away from retirement when she suddenly fell ill from an aneurysm.

She married Jay Harman of Corvallis, Oregon and together they had two children. The marriage came to an end in 2001, but they maintained a good friendship.

Peggy later married Patrick Wescott on April 24, 2010 and they enjoyed a simple life together, traveled occasionally, but took the most comfort in their home, traditions and family. She also attended and participated at the College United Methodist Church regularly, and cherished her "SCORE" friends who started out as basketball moms nearly 20 years ago. Family events always included Peggy's special dishes, homemade birthday cakes, and everyone looked forward to her famous crescent rolls. She was a gentle, nurturing, kind spirit who held a lot of pride in her children and flower gardens.

Friends and family are invited to share a memory online with McHenry Funeral Home in Corvallis. A service will be announced when we are able to safely gather and celebrate Peggy's life.

To plant trees in memory, please visit our Sympathy Store.
Published by Corvallis Gazette-Times on Nov. 15, 2020.
MEMORIAL EVENTS
No memorial events are currently scheduled.
To offer your sympathy during this difficult time, you can now have memorial trees planted in a National Forest in memory of your loved one.
Funeral services provided by:
McHenry Funeral Home & Cremation Services - Corvallis
GUEST BOOK
1 Entry
Peggy was a very special friend of mine through grade school. I spent many a night at her house and loved the family farm . I was always disappointed that the school district boundaries changed to where she went to Sheldon High School and not Harrisburg. I will always have fond memories of her.
Barbara Foreman(Bierly)
November 23, 2020