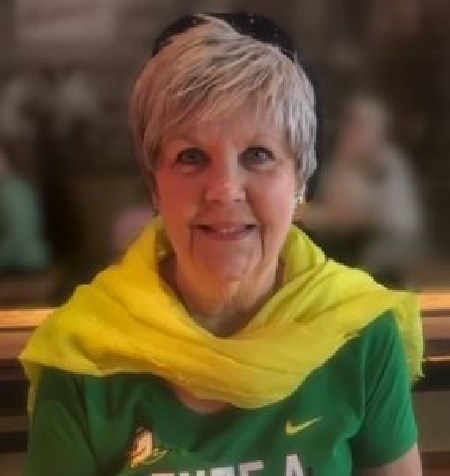 Sally Kay Blair passed away on October 18, 2020 surrounded by family after a 10-year journey with cancer. She was born on December 7, 1942 in Salem, Oregon to Herman and Cynthia Jochimsen. Sally graduated from South Salem High School in 1961 and the University of Oregon in 1965 with a degree in elementary education. While attending UO, she worked summers in the Oregon State Capitol's tourist lounge, sharing her love for her beautiful home state.

After graduation, Sally and two Alpha Phi sorority sisters bought a new VW in Germany and toured Europe sampling all the culture, scenery, pasta and pastries the continent had to offer. She began her teaching career in Eugene, Oregon, taught in Vancouver, Washington, and spent the last 25 years with the Corvallis School District teaching at Lincoln, Harding and Hoover elementary schools. She was an exceptionally creative educator who loved all critters – big and small. She used a menagerie of classroom animals (snakes, birds, rats, chinchillas and many more) to teach ownership and personal responsibility to her students. She was one of the first to utilize rockets in her science curriculum to illustrate the principles of flight and space exploration.

Sally was a devout sports fan and a strong supporter of the Oregon Ducks as well as Oregon State Beavers. In retirement, she traveled the country to watch her beloved Ducks in the 2015 Football National Championship, 2017 Men's Final Four, and most recently the 2020 Rose Bowl.

In lieu of a memorial, Sally can be remembered by saying a kind word, petting a puppy, wearing bright colors and cheering for the Ducks. Donations in Sally's memory may be made to Heartland Humane Society or Shriners Hospitals for Children. McHenry Funeral Home is handling the arrangements. www.mchenryfuneralhome.com

To plant trees in memory, please visit our Sympathy Store.
Published by Corvallis Gazette-Times on Oct. 22, 2020.
MEMORIAL EVENTS
No memorial events are currently scheduled.
To offer your sympathy during this difficult time, you can now have memorial trees planted in a National Forest in memory of your loved one.
Funeral services provided by:
McHenry Funeral Home & Cremation Services - Corvallis
GUEST BOOK
3 Entries
We are so sorry for your loss of your wonderful wife and mom. She fought hard and all of you along with her. I hope you all may be at peace and find comfort in your memories.
Shari & Jack Davis (Sheilas sister)
October 27, 2020
Sally and Bo were wonderful neighbors for many years and dear friends for life! Sally was an inspiration for our daughter, Alicia, who also became a wonderful teacher. I remember one summer of our 2 kids building rockets and going with Bo and Sally out to shoot them off. Gary's worked perfectly, coming down by parachute. Alicia's took off so fast and was never seen again! We got to take care of their snakes and chinchillas when they were away. Sally was a very patient and loving person and a wonderful wife and mother. I will always miss visiting the Bosef and Sally Toes together at Christmas time for tea and cookies, but I look forward to more visits with Bo after this Corona virus is under control.
Tom Plant
October 23, 2020 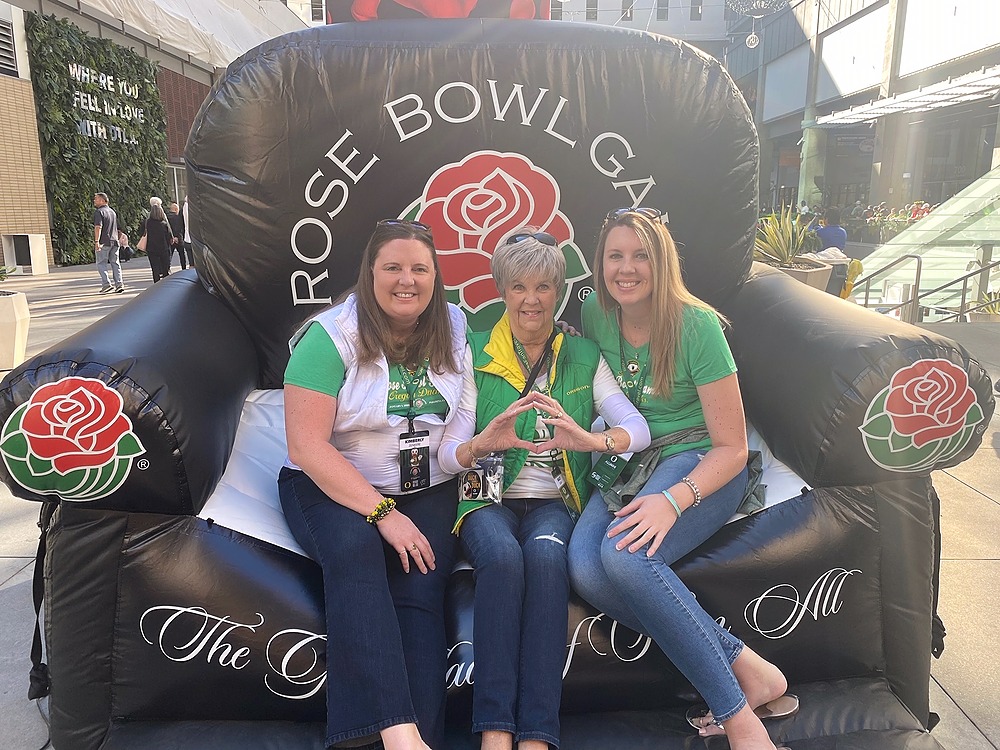 To have known such an incredibly intelligent, warm, and funny woman (with sprinkles of mischief and sass) was my honor and privilege.
Elizabeth Heckendorf
October 22, 2020