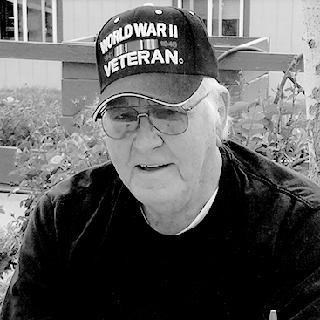 Jack passed peacefully in his sleep at the Colorado Veterans Community Living Center in Rifle, CO. He enjoyed his days there with other veterans, swapping military stories, watching old western movies and participating in other activities. If black coffee was offered, he was there.

He was born to Stella Mae Smith and George Ade Lamb in Muskogee, OK, a true Okie from Muskogee. He told us stories of growing up as a Western Union delivery boy, a paperboy, woodworking in his families' cabinet shop, harvesting watermelons, fixing cars with his dad and later in life working in a bakery. We reaped the benefits with many great pies. Jack was truly a "Jack of all trades".

He was a military veteran of the Army. He served 22 years, spanning WWII, the Korean War and the Vietnam War. He served in the 1st Infantry and Medic Corp, but found his expertise working on Pershing Missiles. He served tours in Italy and Germany. After his military career, he worked for TRW Electronics Space Defense. Upon retirement, he moved from Colorado Springs to Westcliff, later leaving Westcliff and moving to Grand Junction, spending his last years in Rifle, CO.