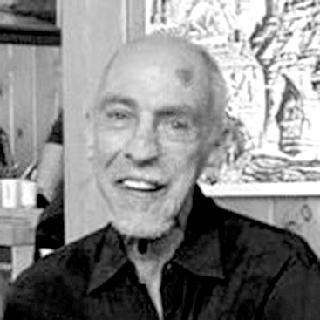 Kenneth Jay Baker, of Grand Junction, Colorado, passed away November 9, 2021, at St Mary's Hospital; he was 66.

Ken was born on January 20, 1955, in Dugway Proving Grounds, Utah, from the union of Jay Frank and E. Wylene Baker. He spent his childhood in Greece, Denver, Albuquerque, New Jersey and Colorado. He attended high school at Wayne Township, NJ, and graduated from Colorado College in Colorado Springs with a BA in Business.

Ken was previously married to Theresa Ann Wilson and they later divorced in 1995. He was an entrepreneur and a Grand Junction resident for the last 30 years.

Ken was a remarkable human, both in his capacity to love and his insatiable appetite for learning. From the moment he could read, he was a collector of words, knowledge and big ideas. A lover of good conversation, he could talk until the sun came up and never tire. We will miss his incredible passion for life and his tender heart, which endeared him to each of us.

Published by The Daily Sentinel on Nov. 14, 2021.
To plant trees in memory, please visit the Sympathy Store.
MEMORIAL EVENTS
To offer your sympathy during this difficult time, you can now have memorial trees planted in a National Forest in memory of your loved one.
MAKE A DONATION
MEMORIES & CONDOLENCES
1 Entry
Rest In Peace my friend, thank you for the joy you brought to my life.......
Brian Badini
Friend
November 14, 2021
Showing 1 - 1 of 1 results