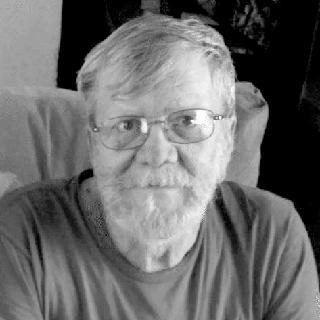 On Wednesday, December 2, 2020, Oscar Kent Christianson, loving husband and father of three children, passed away at the age of 77.

Kent was born on August 27, 1943, in Crosby, ND, to Oscar Goodwin Christianson and Violet Ione (Homestead) Christianson. Kent's father passed away two weeks before he was born. He was lovingly raised by step-father, Melvin Edgar Thvedt and Alf Paulson. He graduated from Crosby High School in 1961. He also graduated from Hanson Auto Body School in Fargo, ND. Kent served in the U.S. Army and was a Vietnam Veteran. On September 30, 1972, Kent married Barbara Lee Johnson. They raised one son, Michael Kent, and two daughters, Michelle Ione and Mary Lynn.

Kent loved to play golf, play horseshoes, and his number one passion was hunting. He taught his son to hunt, and they hunted many years together with Kent's brothers and friends. He was known for his joke telling and his infectious smile, and laugh.

In lieu of flowers, please send donations to the Gary Sinise Foundation for Veterans.