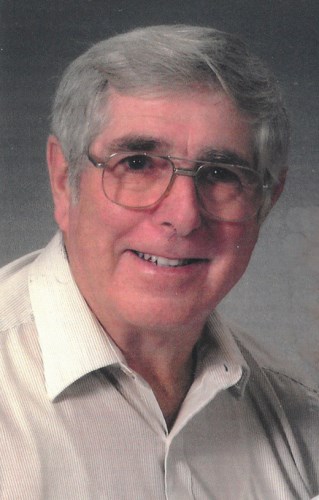 Gordon was born December 5, 1936, in Mason City, Iowa, the son of Murl and Greta (Wernet) Bates, the third of five children. He attended school in Clear Lake. Gordon was united in marriage to Sonia Ann Hultman on December 22, 1956 at the Trinity Lutheran Church in Osage. He served in the Army and was stationed in Germany. After being discharged, Gordon and Sonia moved to a farm southwest of Osage where he spent most of his adult life. Gordon continued to farm and worked at the Cement Plant for 8 years. Sonia passed away in 2003. He retired in 2004. Gordon was united in marriage to Lelia Hansen on April 14, 2005 and moved to Mason City. They wintered in Misson, Texas.

Gordon enjoyed playing guitar and singing with Lelia at many nursing homes and assisted living facilities. His passions were fishing, woodworking, cooking, dancing, and traveling. He was a big fan of Ernest Tubb and loved country western music. Most of all Gordon loved his family.

He was preceded in death by his parents; his wives Sonia and Lelia. 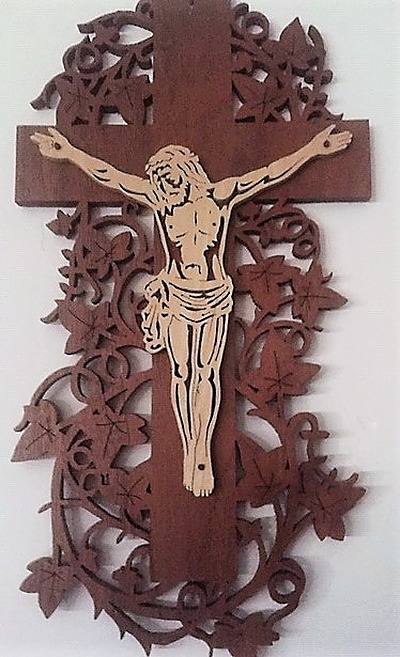 Gordon was a classmate with a tremendous ability to remember stuff from the years we were in school together. He was also a very good woodworker, example is attached picture he gave to me a couple of years ago. R.I.P. Gordon, you were a good friend.
Norman Hansen
October 25, 2020
So very sorry for your loss, praying for comfort for you all in the memories you have of Gordon. Thinking and praying for my cousins, Leila´s children. Gordon and Leila sure had some fun times making memories.
Dave and Sue Kingland
October 23, 2020
We enjoy many happy times with Gordon & Lelia. I am a sister of Lelia. Special memories of both of them especially the last time for four of us were together just a month before Lelia's death in April. You have our sincere sympathy. They had 15 good years together and Gordon took very good care of Lelia, which I am so thankful for. Praying for comfort to his family.
Judith Borchardt
October 21, 2020
I'm sorry to hear of Gordon's passing. You are in my thoughts.
Jeanette Kirschbaum
October 21, 2020