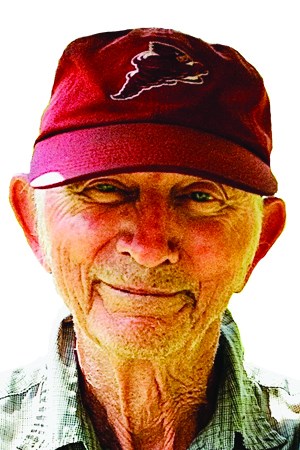 A funeral will be held 2:00 p.m. Saturday, September 19, 2020 at Hogan – Bremer – Moore Colonial Chapel, 126 3rd Street NE, Mason City, with Erik Hoefer officiating. Burial will be held at Memorial Park Cemetery, Mason City. Military honors will be conducted at the cemetery by the United States Navy and the Mason City Veterans Honor Guard.

Family requests during services to wear a mask and practice social distancing.

Don was born July 29, 1934 in Mason City, son of Livingston and Judith (Anderson) Anderson. He attended the Mason City High School, class of 1952. After high school, Don enlisted into the United States Navy and served during the Korean War, he was honorably discharged. He furthered his education by attending Iowa State University and University of Northern Iowa to attain his teaching degree.

He was united in marriage to Rose Mary Waters on August 25, 1963 in Nora Springs, Iowa. To this union three children were born, Craig, Randy and Lori.

Don initially taught high school Science and Math in Aryshire, Titonka and St. Ansgar. Later in life, he was a food and beverage distributor for many years.

He enjoyed spending time outside golfing, throughout his years he had a great short game and multiple hole in ones. He loved taking his family every year to Minnesota visiting his relatives and fishing. He looked forward to attending Iowa State Wrestling meets. He will be remembered for his witty jokes and having the ability to make everyone laugh.

He is preceded in death by his parents, Livingston and Judith Anderson; sister, Peggy; granddaughter, Megan Ver Helst.