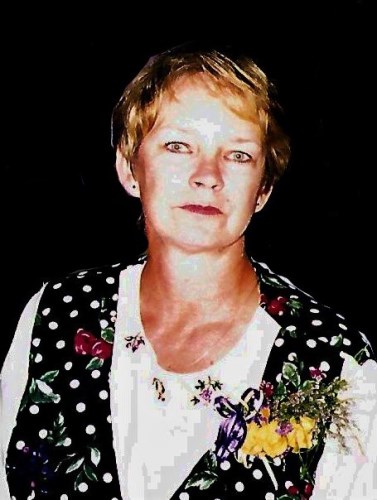 Per Janice's wishes, her body has been cremated and services will be held at a later date.

Janice Marie Goehring was born September 23, 1950 in Des Moines, IA, the daughter of Arlene (Miller) Goehring. She attended school at Mason City High School and later continued her education at Hamilton Business College. For many years she worked as a secretary for Alexander Manufacturing in Mason City and later for SeaBee in Hampton. On June 22, 1996 Janice married Thomas Wilkinson in Hampton and two families became one.

Janice always had a sweet spot for her "beautiful babies". Her greatest joys were her grandchildren and great-grandchildren. She loved spending time with them and watching them grow into beautiful people.

Those preceding her in death are her parents, siblings, and a stepson, Jesse Wilkinson.

As Janice would say, "Been there, done that, sucks don't it?"