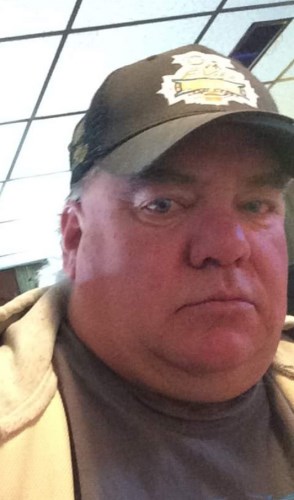 Michael Alan Eischen was born January 13, 1956, in Algona, Iowa. The son of Harold and Mary Ann (Hauptly) Eischen. He grew up in Wesley and attended St. Joseph's grade school and graduated from Bishop Garrigan High School in 1974.

He was united in marriage to Marsha Kadlecik and to this union they had two children, Jessica and Nathan. They later divorced.

Mike was preceded in death by his mother, Mary Ann; his grandparents, and many aunts and uncles. Online condolences may be left at www.oakcrestfuneralservices.com