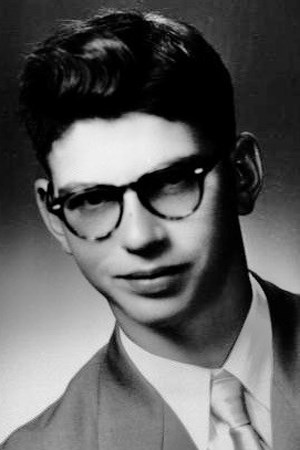 Orland Eugene Bartz bid goodbye in the winter of his life to his earthly home on August 16th, 2021.

A celebration of earthly life services will be held at 10:30 A.M., August 19th, 2021, at Emmanuel Lutheran Church, Grafton, Iowa. Rev. Paul Weeg will officiate. Burial will be at the Grafton Cemetery, Grafton, Iowa, with graveside military rites.

Orland Eugene Bartz was born August 31st, 1934, in his parent's farm house next to Turtle Creek, rural St. Ansgar, Iowa, where Grain Millers, Inc. is currently located. He was the son of Ervin and Elvira (Bethke) Bartz. He grew up on the farm towards the end of the Great Depression, learning the joys and responsibilities of hard work and self-sufficiency at an early age. In 1939 the family moved to Barton Township, Worth County, one mile east of Bolan, Iowa. This farm has been in the family for over 100 years.

On May 18th, 1954, Orland and his cousin Richard Bartz, left the train station in Mason City, Iowa, bound for Fort Bliss in El Paso, Texas, for their adventure with the U. S. Army. Most of Orland's Army years were spent working with surface-to-air guided missiles.

Orland had a passion for agriculture. He planted his first corn at the age of 14 in the spring of 1949. In 2019 when retiring from farming, he had accomplished 51 years of tending God's garden to feed the world. His agricultural passion also blossomed in the ag manufacturing business. He was the second employee of David Manufacturing Company in Mason City, Iowa, helped design and develop much of their grain handling equipment, and served as Vice-President and CEO of the company for many years. Orland also served in many volunteer capacities, including various church boards, the Farmer's Co-op Board, and the Winnebago Co-op Telephone Association Board.

Orland was happiest working outdoors, traveling, dancing, riding his motorcycle and bicycle, and never turned down a good 500 card game. His formula was to work hard, be fair, have goals, do whatever you are doing right the first time, and have a little fun along the way.

Orland enjoyed good health for nearly all of his almost 87 years. He was often referred to as the "Ageless One", and always wore a smile. No matter the circumstances of the preceding day, you would always be greeted the next day with a healthy "Good Morning". His passion for life and adventure never allowed him to slow down until his recent misfortune of illness.

Grateful for having the joy of sharing Orland's life are his children: Susan and her husband William, and Merlin and his wife Lisa; grandchildren: Nicole (Josh) Clausen, Helga Dammen, Stephanie (Matt) Morrell, Will (Brittany) Bartz, and Marena (Cody) Henkle; and great-grandchildren: Lily and Gunner Clausen, Eponine and Desmond Bartz, and Flint and Beatrix Henkle. A sister Doris Ralph and her husband Albert also survive, as well as his nieces.

Orland was a child of God. He is now pain free and has gone to his eternal home. Blessed be his memory.

The family thanks all of you for being part of his life and for supporting us during this time. If you so desire, memorials may be directed to the Grafton Cemetery Association, Grafton Heritage Depot, or the Grafton Fire Department. 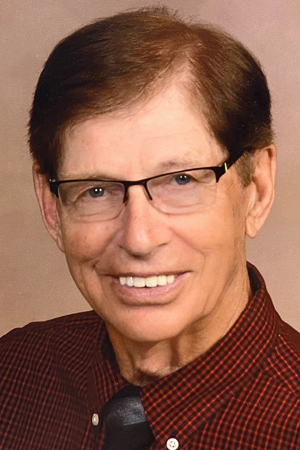