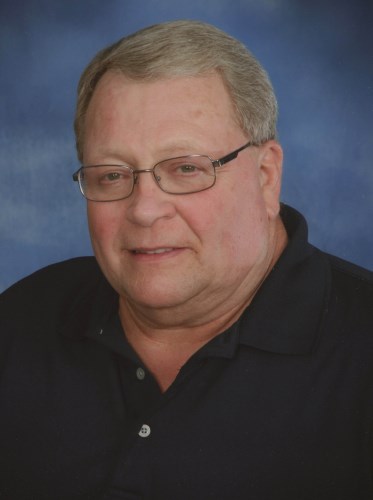 MASON CITY - Richard E. Eldridge, 73, of Mason City, died on Tuesday, September 22, 2020, at MercyOne Medical Center – North Iowa. A visitation will be held Saturday from 12:30 to 2:30 p.m., September 26, 2020, at Major Erickson Funeral Home, 111 N Pennsylvania Ave. A graveside service will be held at 3 p.m. in the Memorial Park Cemetery. Memorials can be directed to the family of Richard Eldridge. Online condolences may be left for the family at www.majorericksonfuneralhome.com

Richard Eugene Eldridge was born on December 23, 1946, in Mason City to parents Eugene and Twyla (Ayer) Eldridge. Dick attended Mason City High School graduating in 1965, he then attended NIACC and graduated from their automotive program in 1967. Dick would then join the United States Air Force in 1968 until his Honorable Discharge in 1969. On June 7, 1968, he was united in marriage to Judy Krause, between this union the couple had two children.

Dick worked for River City International and retired from the United Parcel Service in 2012. Dick enjoyed hunting and going on fishing trips to Lake Mille Lacs. His family was very important to him and he enjoyed spending time with his grandchildren, family and having gatherings with his friends. Dick was known for being a handy man that could fix or build just about anything.

To plant trees in memory, please visit our Sympathy Store.
Published by Globe Gazette from Sep. 24 to Sep. 26, 2020.
MEMORIAL EVENTS
Sep
26
Visitation
12:30p.m. - 2:30p.m.
Funeral services provided by:
Major Erickson Funeral Home
GUEST BOOK
2 Entries
Judy and Todd we are so sorry for your losses our hearts and prayers go out to you. Dick and Keri were two of the most kind and caring people we knew. Just know they are together now. God bless you and your family
Damon and Mindy Runge and family
September 25, 2020
Judy, I'm so sorry to hear about Dick. My sincere condolence.
Jeanette Priebe
September 24, 2020