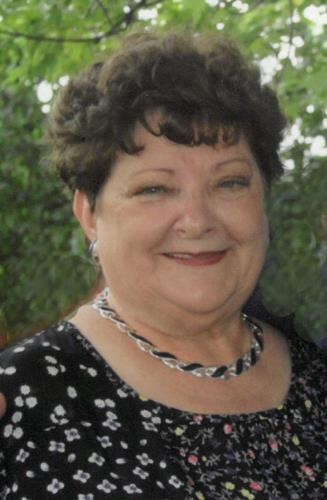 A Graveside Service will be held at 11:00 a.m. Friday, October 30, 2020, at Sacred Heart Cemetery with Father Raymond Burkle officiating

Sandra was born to Ceylon and Freda (Dobbs) Cole on November 28, 1936 in Osage, IA. She graduated from Orchard High School. She was united in marriage to Bernard Burl Wagner on August 17, 1954 at Sacred Heart Catholic Church in Osage. Sandra helped on the farm while raising seven children.

She enjoyed playing cards, dancing, traveling, reading, and flowers. She was a member of Sacred Heart Church/Saint Isidore Cluster.

She is preceded in death by her parents; husband, Bernard in 2017.

To plant trees in memory, please visit our Sympathy Store.
Published by Globe Gazette on Oct. 27, 2020.
MEMORIAL EVENTS
Oct
30
Graveside service
11:00a.m.
Sacred Heart Cemetery
Funeral services provided by:
Champion-Bucheit Funeral Home - Osage
GUEST BOOK
3 Entries
Dear FAmily of Sandra, so very sorry for your loss. Your mother was a beautiful woman. May she rest in peace.
julie niess vulk
November 3, 2020
Our hearts are heavy today with the loss of your Mother. Dick & I have so many memories of your Mom & Dad. We had so much fun & many laughs in our adventures. Our prayers to all. RIP Our Dear Friend.
Sandra Wittkamp
October 29, 2020
Dear Family of Sandra, how well I remember not only your mom, but your dad as well as we grew up on RR5! May your mother rest in peace
julie niess vulk
October 27, 2020