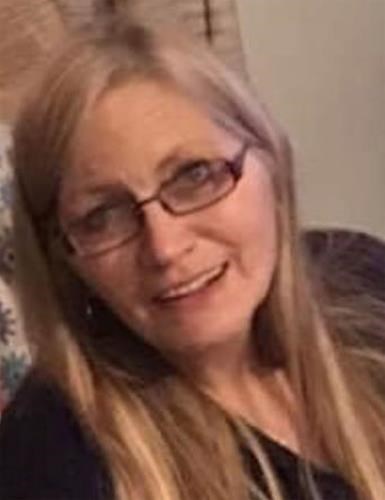 Terry was born on September 2, 1961 in Waseca, MN to Devon and Sherry (Heil) Nelson. Terry was united in marriage to Edward Walter on September 15, 1985. She was the mother of four children and spent most of her life residing in Mason City. Terry was Manager at Coastal Mart Convenience Store for several years and later began doing daycare for 15 plus years. Terry did daycare for her grandchildren and other family members. She babysat for everyone and couldn't ever tell anyone "no." She absolutely loved seeing her grandkids and spending time with her family. Terry enjoyed watching movies, crocheting and spending time outdoors tanning or swimming and getting lost in a good book. She was an excellent cook and always wanted to have her family together. Terry was extremely giving and selfless; she will be missed dearly. Her family will remember her as, "the strongest woman they knew."